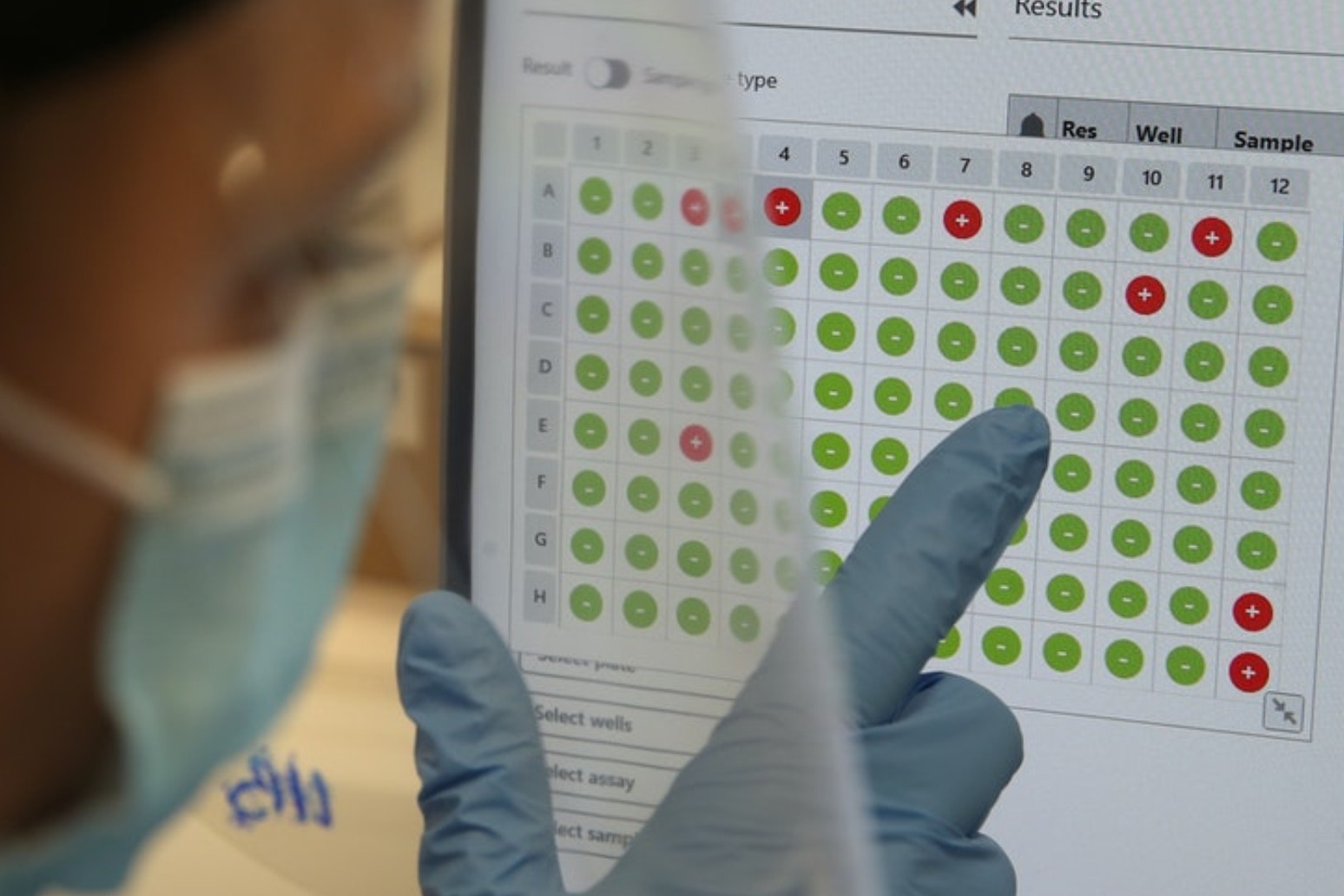 Suspected coronavirus infections recorded at the peak of the pandemic were three times higher than the number of officially confirmed cases, new research has claimed.

GPs recorded 8,985 suspected cases between February 14 and April 30, which was triple the number of people found positive with Covid-19 at test centres over the same period.

The study, led by the Queen Mary University in London, also found that black, Asian and minority ethnic (BAME) adults were twice as likely to present with suspected coronavirus than white adults.

The increased risk to BAME groups was not necessarily due to other factors such as health conditions, obesity or social deprivation, the study said.

Lead author Dr Sally Hull, from Queen Mary University, said: “Our results suggest that Covid-19 prevalence during the peak of the epidemic was higher than previously thought.

“The official Covid-19 test statistics are likely to have under-represented the extent of the epidemic, as many people with Covid-19 would not have been tested, including those with milder symptoms or those who could not access testing centres.”

The results of the peer-reviewed study have been published in the British Journal of General Practice.

Researchers looked at anonymised data from the primary care records of about 1.2 million adults registered with 157 practices in four east London clinical commissioning groups during the pandemic’s peak.

Three of the four boroughs studied had death rates that were in the top five for London while 55% of the population in those areas were from ethnic minorities.

The study found those with dementia were seven times more at risk of developing suspected coronavirus.

Unlike other studies, it also found that women were at a “slightly” increased risk of becoming infected with suspected coronavirus compared to men.

The data suggested the known higher risks for men “emerge later in the disease trajectory”, the study said.

Dr Hull added: “The high prevalence among BAME patients remains a big concern and we now know that ethnicity is still a risk factor even after you take account of social deprivation, long-term conditions and body mass index.

“So there is something else driving this, which urgently requires more research.”

The research focused on suspected cases as coronavirus test results were not sent to GPs during the study period.

The analysis was also not able to include measures such as household size, employment factors, travel and the availability of personal protective equipment.

She said: “It’s going to be very important how GPs record and manage cases in their community, as this can provide an early warning system if cases are rising again in an area and if we’re about to see a second wave of infection.”