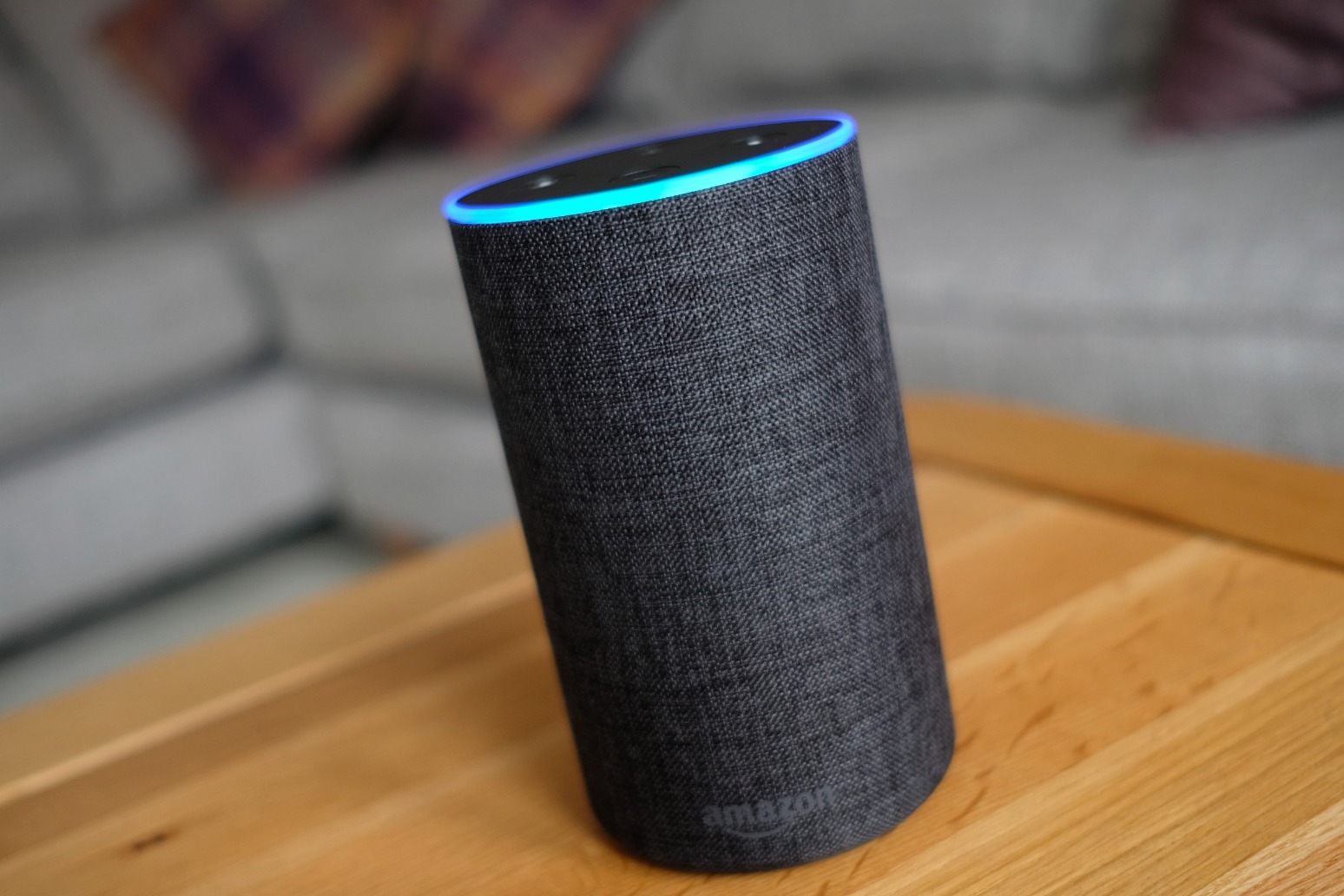 Finding out the Liverpool score, Elon Musk’s net worth, and the age of Diana Ross have been named among the most popular questions asked of Amazon virtual assistant Alexa in the UK over the last 12 months.

Questions about who former prime minister Liz Truss is married to and the height of American rapper Jack Harlow were also among popular queries.

Alexa is the virtual assistant built into Amazon’s range of smart home speakers, but is also available on a range of smartphones and other connected devices and, through voice commands, can help with tasks as well as answer questions.

According to Amazon’s figures, pancakes were the most requested recipe, ahead of Yorkshire pudding and chili con carne.

“People all over the world are interacting with Alexa billions of times each week to learn, be entertained and get help with tasks,” Dennis Stansbury, Alexa UK and Ireland country manager, said.

“Watching Peppa Pig, finding out football scores, getting pancake recipes, asking Alexa to sing ‘Happy Birthday’, and saying ‘thank you’ are some of the most popular things that people in the UK have used Alexa for in 2022.”

In sport, asking Alexa for the start date of the World Cup was the second most popular request, with checking the score in games involving Rangers, Arsenal, Manchester City and Chelsea also making the top 10 requests.

Aside from Jack Harlow, Alexa users also wanted to know the height of Prime Minister Rishi Sunak and Tom Cruise, while the late Queen and the King were also among the top queries around age.