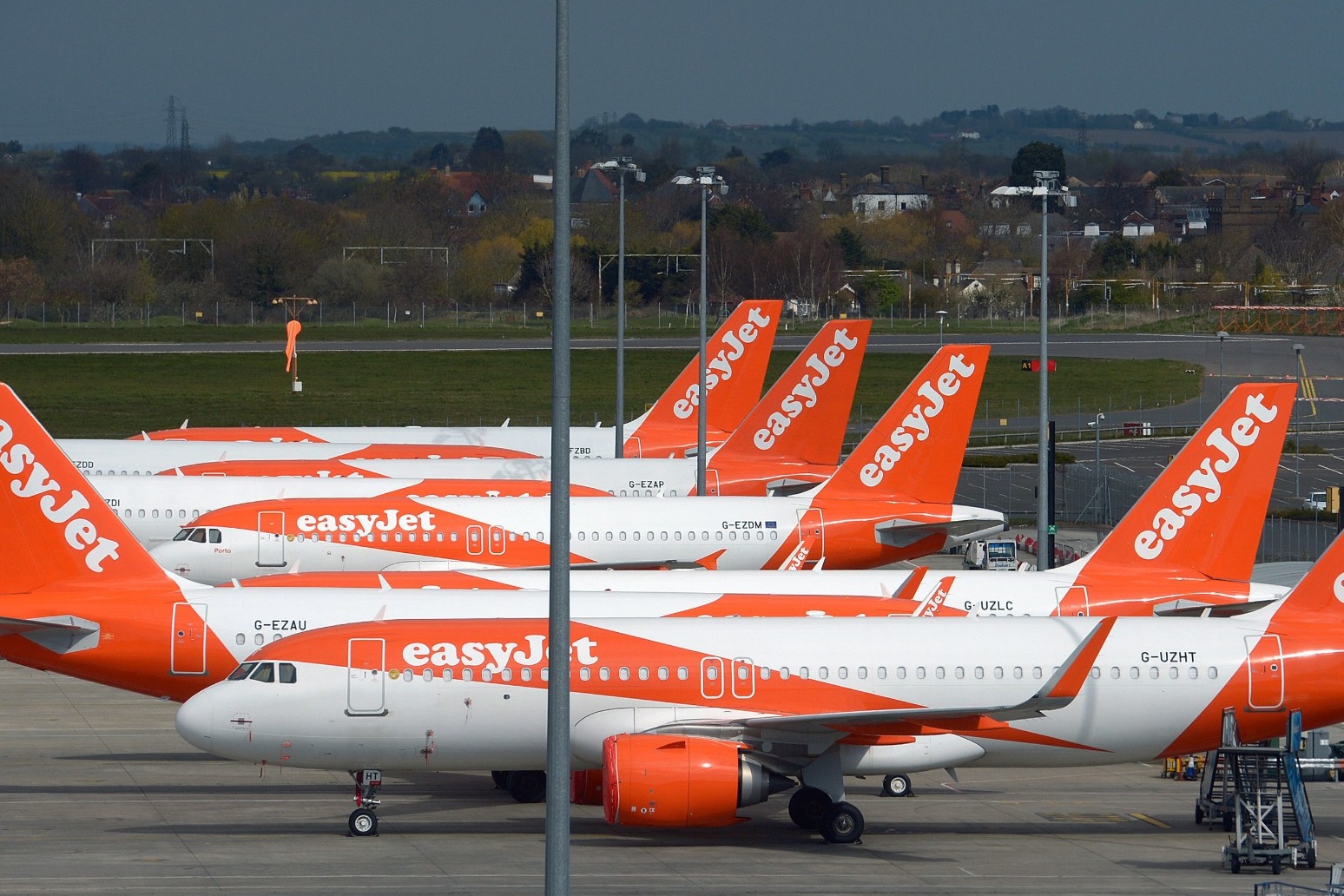 Up to 4,500 easyJet staff could lose their jobs under plans announced by the airline. The Luton-based carrier said it intends to reduce its workforce by up to 30% as it cuts the size of its fleet due to the coronavirus pandemic.

This follows similar moves by other airlines such as British Airways and Ryanair.

The low-cost airline’s chief executive, Johan Lundgren, told reporters: “It’s a horrible thing. EasyJet is built on absolutely fantastic people, and clearly this is going to have an impact on some of those.

“But we do it to make sure that easyJet not only survives through this period, but also comes out of this as a strong and competitive company.”

He added: “This is still the worst crisis that this industry has ever been faced with. There’s a huge amount of uncertainty going forward.”

EasyJet will restart flying on June 15 but does not expect demand to return to 2019 levels until 2023.

The airline is planning for its capacity between July and September to be 30% of what it was during the same period last year.

By the end of September next year it expects to have reduced its fleet size by around 51 aircraft to approximately 302.

This will be achieved through measures such as deferring new aircraft arrivals.

Bookings for winter are “well ahead of the equivalent point last year”, partly due to some customers rebooking flights which were cancelled due to the pandemic.

Brian Strutton, general secretary of pilots’ union Balpa, said easyJet staff will be “shocked at the scale of this announcement”.

“Given easyJet is a British company, the UK is its strongest market and it has had hundreds of millions in support from the UK taxpayer, I can safely say that we will need a lot of convincing that easyJet needs to make such dramatic cuts,” he said.

“Indeed, easyJet’s own projections, though on the pessimistic side, point to recovery by 2023 so this is a temporary problem that doesn’t need this ill-considered knee-jerk reaction.”

Mr Lundgren raised concerns about the UK’s 14-day quarantine period for international arrivals which comes into force on June 8, stating that the scientific evidence to support the measure “is still not clear to me”.

He said: “While you see restrictions and the few examples of quarantine that exist around Europe today are being lifted and relaxed, the UK is going the other way.”

He added: “How do you explain to British people that we’ll see Germans and other European nationalities going to holidays in Greece and parts of Spain where there’s less risk of being infected than in places in the UK?

“Why would they need quarantine? What’s the rationale behind that?”