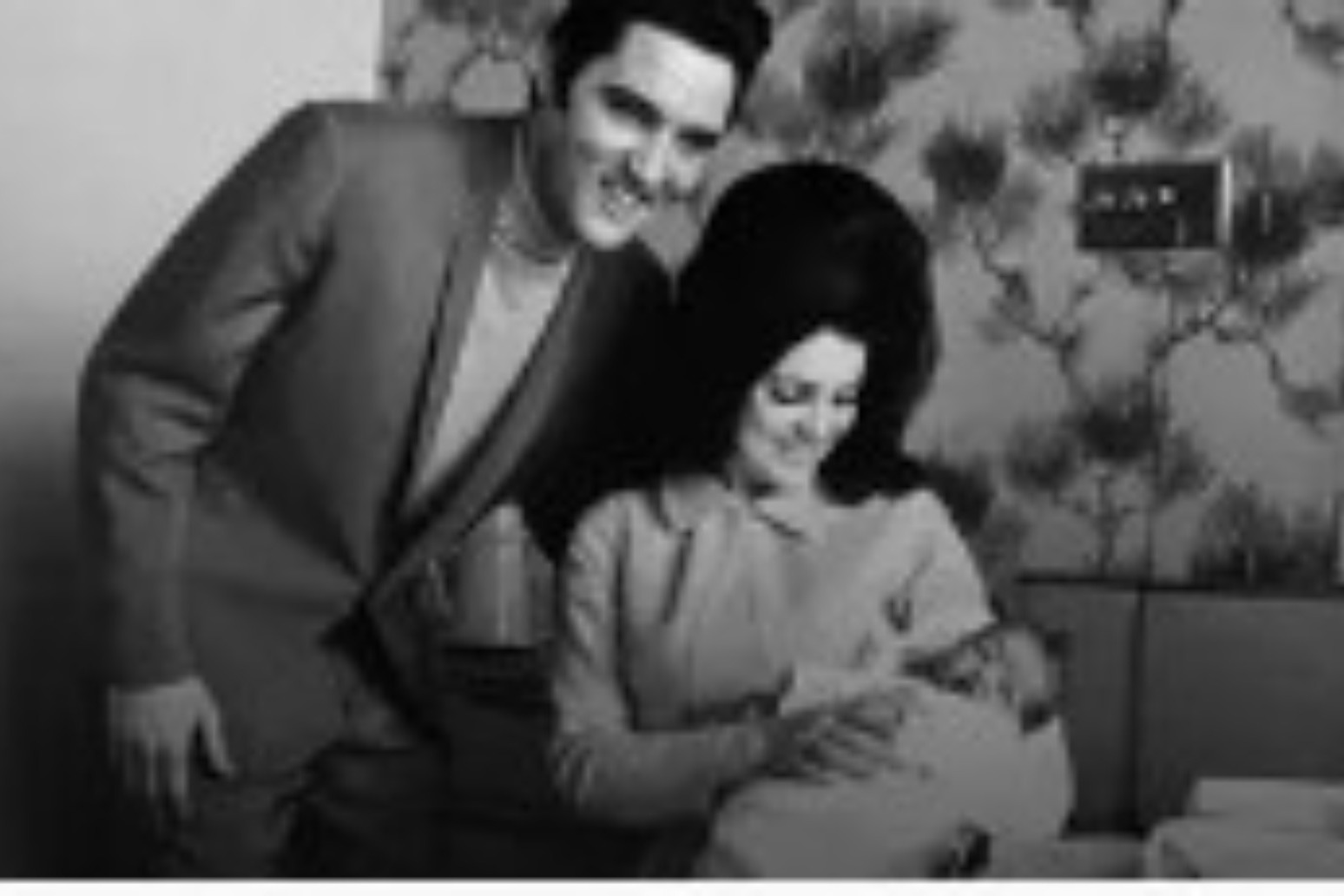 Tom Hanks and Rita Wilson were among the famous faces sending their condolences to the family of “gracious” Lisa Marie Presley following her death.

Celebrities including Pink, John Travolta, and Diane Warren, all paid tribute to the US singer-songwriter, describing her as “one of a kind” and “smart as a whip, sensitive, (and) talented”.

Presley, the only daughter of rock legend Elvis Presley, died on Thursday at the age of 54, shortly after being “rushed” to hospital.

On Tuesday, she attended the Golden Globe awards, where Austin Butler won best actor for his portrayal of her father in Baz Luhrmann’s biopic – also starring Hanks.

In an Instagram post on behalf of the couple, Wilson recalled spending time with Presley and her family during the film’s promotional tour last year.

“Our hearts are broken with the sudden and shocking passing of Lisa Marie Presley tonight,” she wrote in the lengthy post.

“Tom and I had spent some time with the family during the Elvis movie promotional tour. Lisa Marie was so honest and direct, vulnerable, in a state of anticipation about the movie.

“She spoke so eloquently about her father, what the movie meant to her, that it was a celebration of her dad. She had her gorgeous daughters Finley and Harper with her who made us all laugh.”

Wilson said Presley had been “gracious” enough to show her round Graceland – the mansion where her father lived in Memphis, Tennessee.

“Our hearts and our prayers go out to Riley, Harper, Finley , Danny and Priscilla,” she said.

“A mother should never have to lose a child. Lisa Marie lost her precious son Benjamin, Priscilla loses her only daughter. It’s too much. Sending love to the family, prayers for peace and strength. Love, Rita and Tom.”

“I’ll miss you but I know I’ll see you again. My love and heart goes out to Riley, Priscilla, Harper and Finley.”

“I had the chance to know @Cilla_Presley when I was on Dancing With the Stars and as a mother, I can’t imagine the pain she must be going through with the untimely passing of Lisa Marie,” she wrote on Twitter.

“I have the image of little Lisa Marie growing up. RIP Lisa Marie Presley.”

Marie Osmond said her “heart aches” for Presley’s family as well, but was certain that her “reunion” with her father would be “glorious”.

“It was a great joy when Lisa Marie came to Vegas!” the singer wrote on Twitter.

“My heart aches for Priscilla and Lisa Marie’s children this evening.

“While death stings for those of us who are left behind, I’m sure the reunion with her son and dad is glorious. My prayers are with her loved ones.”

US rock star Pink said the world had “lost a gem” and praised Presley’s love of her children.

“Oh, this one hurts my heart. Lisa Marie, you were one of a kind,” she said in a post on Instagram.

“Funny as s**t, smart as a whip, sensitive, talented, witty, mean, loving, generous, judgmental but always right, loyal, and you adored your children.

“My heart breaks for you and your beautiful family and your children. The world lost a rare gem today. May your soul rest in peace, friend.”

Songwriter Diane Warren expressed her sorrow at the “horrible news”.

“Oh no. This is such horrible news,” she wrote.

“The entire world is sending love and prayers to Priscilla and Lisa Marie’s children right now. May it give you (strength).”

Shortly following the announcement, Nancy Sinatra wrote: “Every now and then I find myself wishing very hard that there is a hereafter and tonight is one of those times.

“Otherwise the nothingness, the emptiness are too hard to bear.”