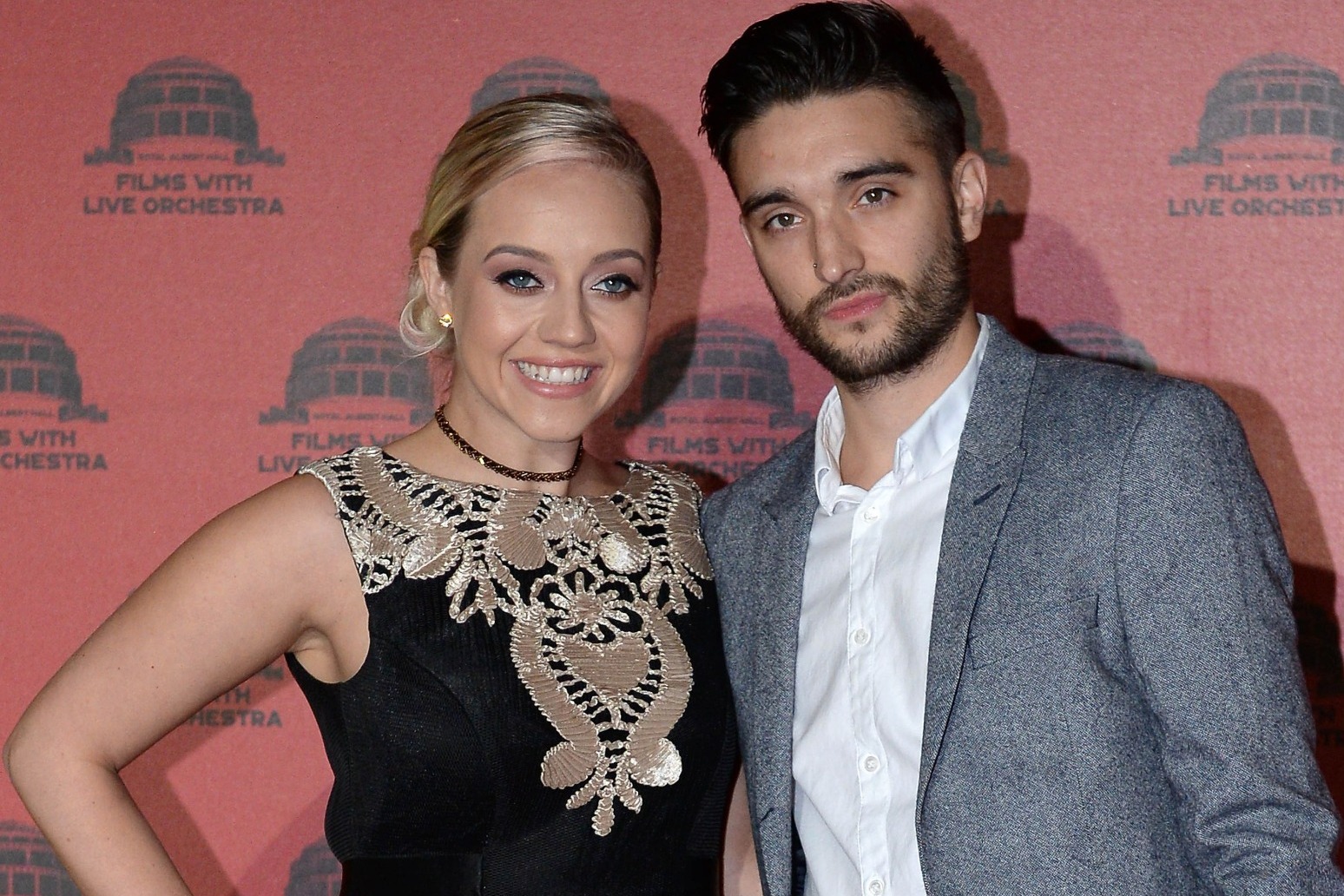 Kelsey Parker has thanked everybody who supported her this year following the death of her husband Tom Parker as she urged those who are missing someone this Christmas to be “kind” to themselves.

The Wanted singer died in March age 33 after being diagnosed with a brain tumour.

On Christmas Day, Kelsey, 32, shared festive photos on Instagram of her with their two young children and a message offering support on how to survive “holiday grief”.

She wrote: “Merry Christmas everyone. Thank you to everyone who has commented and sent messages this year. I do read them all and having so much support really means the world.

“If you’re missing someone today remember there’s no right or wrong way to be feeling. Do what’s right for you and be kind to yourself.”

In an Instagram post on Christmas Eve, Parker revealed it was the “little things” around the holiday season which she had been finding difficult without Tom.

She said usual traditions like no longer buying his favourite Christmas food, not setting a place for him at the table, or writing their children’s gift tags as just from “mummy” now “feel so huge”.

She added: “I’ve been putting Christmas off because honestly I’ve been dreading it.

“But it’s for the kids, they’ve always been my reason to get up each day and find the positives, and never has that been more true than this week.

“There’ll be empty chairs tomorrow and tears, but there’ll also be smiles, laughter and dancing – just as you would’ve had it.”

Parker is fronting a new six-part documentary series on ITVBe, Life After Tom, which she hopes will help to keep her late husband’s memory alive, while also encouraging people to talk openly about grief.

The singer announced in October 2020 he had been diagnosed with stage four glioblastoma and had begun radiotherapy and chemotherapy.

He wrote about his experiences in a book titled Hope and the couple also let cameras into their lives for Inside My Head – a documentary following the star’s life after he received his diagnosis.