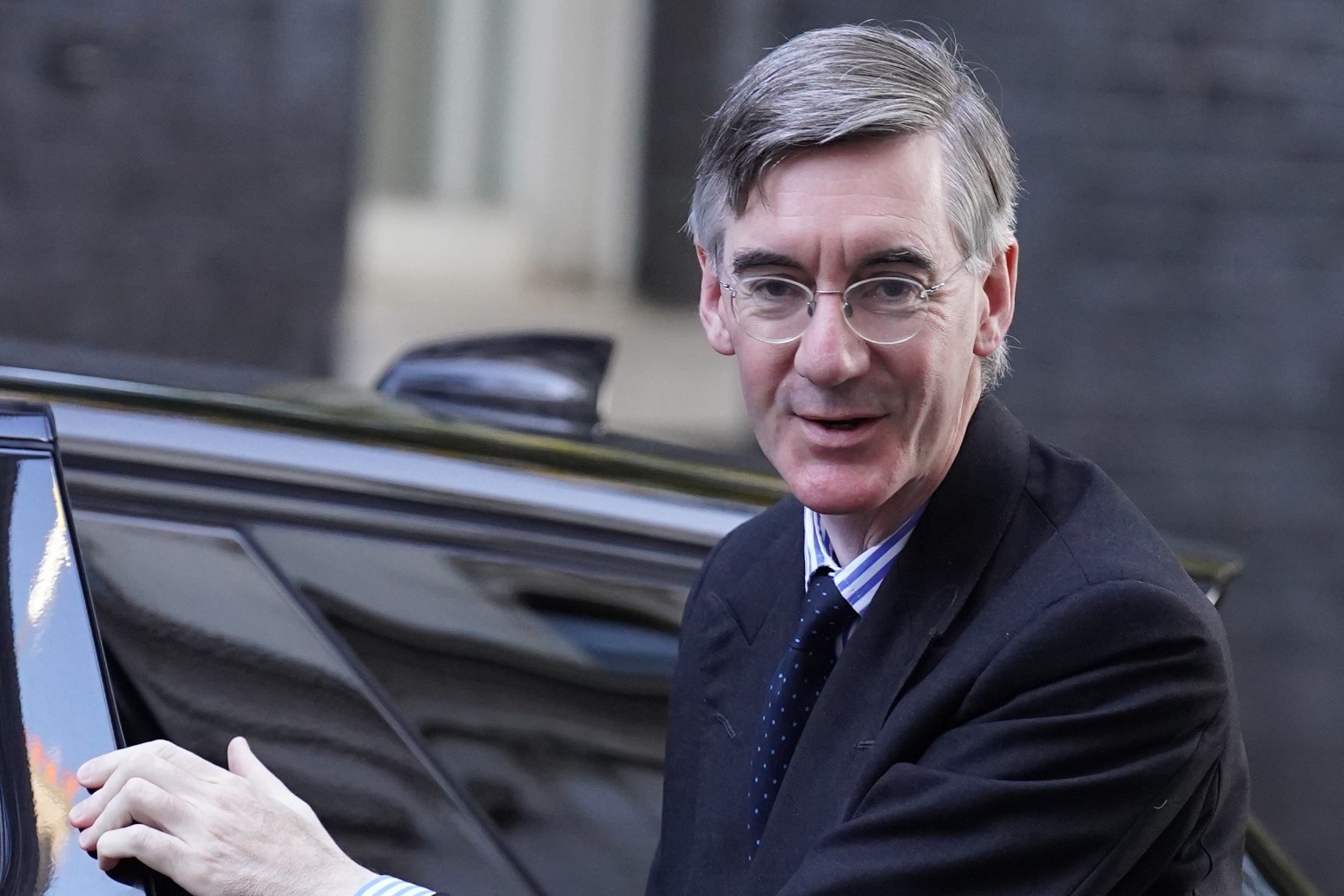 Tories have begun to declare their allegiances in the party’s second leadership contest of the year as speculation mounts over who will seek to replace Liz Truss at the helm of the party.

Supporters of Boris Johnson are backing the former prime minister to make an extraordinary political comeback, while ex-chancellor Rishi Sunak and Commons Leader Penny Mordaunt also have the public support of several MPs, should they choose to run.

An ally of Ms Mordaunt said the Cabinet minister is not currently working on a leadership bid, though she is “taking soundings” from colleagues on the prospect of her standing for the top job.

There has also been no declaration yet from Mr Sunak, who did not answer questions from reporters as he left his home on Friday morning.

However, the ex-chancellor already has the backing of several Tories including ministers Robert Jenrick and Claire Coutinho and backbenchers Guy Opperman, Siobhan Baillie, Angela Richardson and Robin Walker.

Meanwhile, just six weeks after he left No 10 for the final time, forced out by his own MPs after one scandal too many, allies are urging Mr Johnson to run again for a second shot at the Tory crown.

Such a move would be highly divisive within the Conservative Party, with reports some MPs could resign the whip and sit as independents rather than serve under Mr Johnson.

But his supporters argue that he alone of the potential candidates to be the new prime minister has won a general election and has a mandate from the British public.

In order to do so, however, he will need to secure the nominations of 100 of the party’s 357 MPs – a target which some at Westminster believe may be beyond him.

There was no immediate word from Mr Johnson – who was thought to be holidaying with his family in the Caribbean – on his intentions.

However, diehard loyalist Nadine Dorries, the former culture secretary, said she had spoken to him following Ms Truss’s resignation and hinted strongly that he was preparing to run.

“He is a known winner and that is certainly who I’m putting my name against because I want us to win the general election. Having a winner in place is what the party needs to survive,” she told Sky News.

Business Secretary Jacob Rees-Mogg became the first Cabinet member to back Mr Johnson as a potential successor to Ms Truss on Friday morning, tweeting a graphic that said “I’m Backing Boris” alongside the hashtag ‘#BORISorBUST’.

Veteran backbencher Sir Roger Gale, a long-time critic of Mr Johnson, warned that if he succeeds he could be met with a wave of resignations by Tory MPs.

“I think that there would be people, indeed like myself, who would find ourselves in the awful position of having to resign the Conservative whip,” he told Times Radio.

Tory MP Crispin Blunt – the first of his colleagues to publicly call for Ms Truss to go – argued Mr Johnson is not the person to restore the reputation of the Conservative Party, as he called for Mr Sunak to take over as leader.

Labour leader Sir Keir Starmer, who called for an immediate general election, said the potential return of a man deemed “unfit for office” by his own MPs “adds insult to injury” for voters.

For critics, a comeback would be particularly problematic as Mr Johnson still faces an investigation by the Commons Privileges Committee over claims he lied to Parliament about lockdown parties in Downing Street, which could potentially see him expelled as an MP.

As well as Mr Sunak and Ms Mordaunt, some MPs would like Defence Secretary Ben Wallace to stand, although he has given no indication he intends to do so.

Other names in the frame include Suella Braverman, who was forced to quit as home secretary by Ms Truss, and International Trade Secretary Kemi Badenoch – both of whom stood in the last contest – although they may struggle to get the nominations.

Under the rules set out by Sir Graham Brady – the chairman of the backbench 1922 Committee – and party chairman Sir Jake Berry, nominations will close at 2pm on Monday.

The first ballot of MPs will then be held between 3.30pm and 5.30pm on Monday – if there are three candidates with the required number of nominations the loser will be eliminated.

Once there are two candidates remaining, an indicative vote will be held so that the party membership know which is the preferred option among MPs.

Members will be able to take part in an online vote to choose their next leader and the country’s prime minister with the contest due to conclude by October 28.

The rules appear designed to encourage the candidate who finishes second to stand aside for the winner, ensuring the new leader has the support of the majority.

But few believe that if that is Mr Johnson – who remains hugely popular among ordinary members – he would do so.

Ms Truss’s resignation on Thursday after just 44 days in office brings to an end the shortest premiership in British history.

It followed weeks of financial and political turmoil in the wake of then-chancellor Kwasi Kwarteng’s calamitous £45 billion mini-budget giveaway which led to a collapse in support for Ms Truss among Tory MPs.