Total number of people in lockdown rises above 10 million 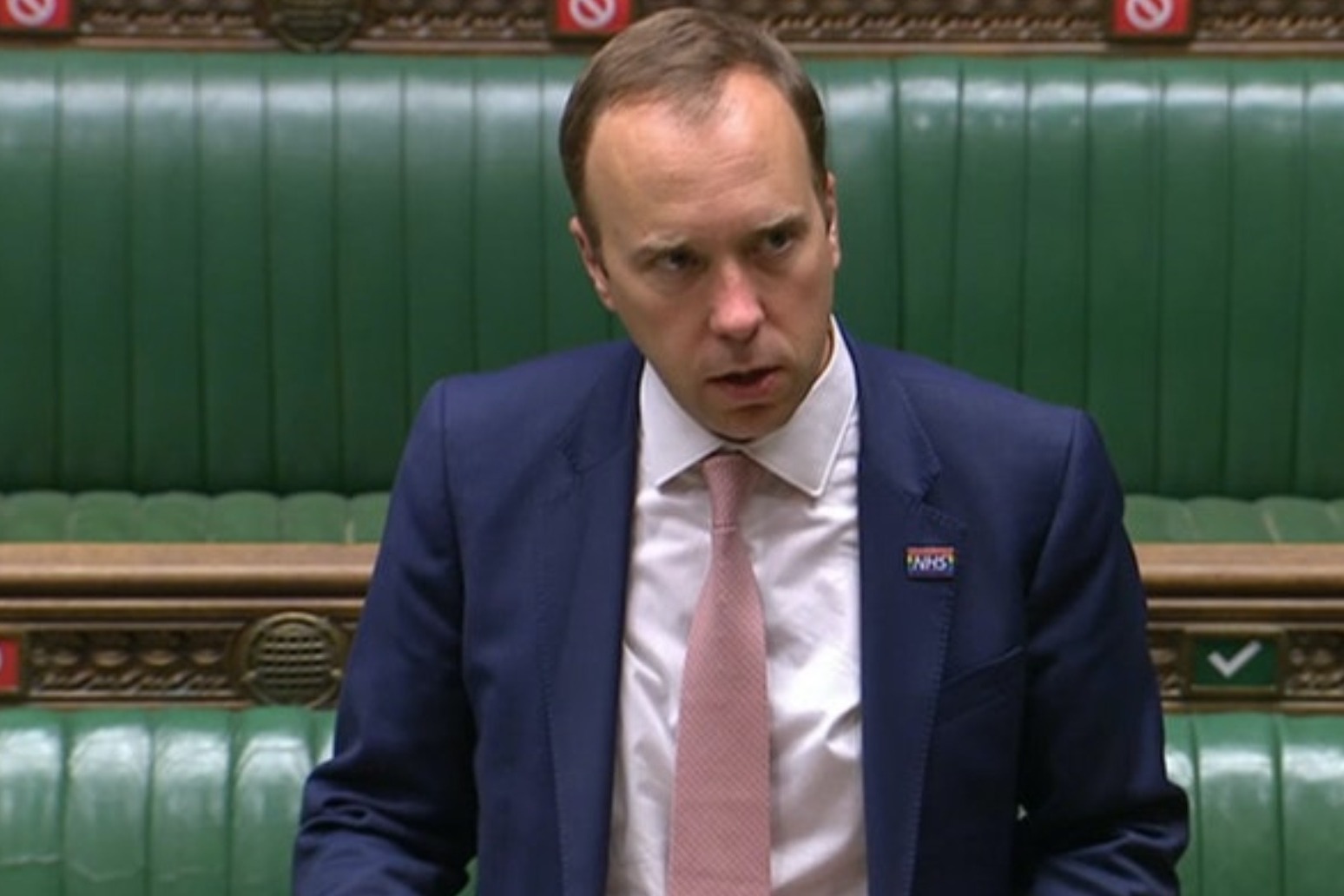 Tough new measures to control the spread of coronavirus have come into effect in the north-east of England, taking the total number of people across the UK in lockdown to more than 10 million.

Residents are banned from socialising in homes or gardens with people outside their own households or support bubble, food and drink venues are restricted to table service only and leisure and entertainment venues must close at 10pm.

The changes run alongside the England-wide six-person limit on social gatherings.

It takes the total number of people under in areas under additional restrictions across the UK to more than 10 million, covering parts of Scotland, south Wales, the north west and north east of England, Yorkshire and the Midlands.

The new lockdown measures come amid reports that tougher restrictions are expected to be imposed on Lancashire.

Shadow health secretary Jonathan Ashworth said: “Labour warned months ago that unless the Government spent the summer fixing the testing regime then we would face a bleak winter.

“The Government ignored that advice, the testing regime is collapsing and so it is not surprising national restrictions are back on the table.”

Meanwhile, the Government is expected to announce tighter restrictions on care home visits in areas with high numbers of coronavirus cases.

Care homes in areas subject to local lockdowns may be advised to temporarily restrict visits in all but end-of-life situations, it is understood.

For parts of the country where there is no local lockdown, but where community transmission is a cause for concern, an option officials are considering is advising that visits are restricted to one designated visitor per resident.

The Government will set out further details on Friday in its social care action plan to help fight the spread of coronavirus over winter.

The Financial Times reported that leading scientists advising the UK Government have proposed a two-week national lockdown in October to tackle the rising number of Covid-19 cases.

The experts, from the Government’s Scientific Advisory Group for Emergencies (Sage) and the Scientific Pandemic Influenza Group on Modelling (Spi-m), have suggested a lockdown to coincide with the October school half-term, it added.

It comes as the head of NHS Test and Trace denied it was “failing”, and a senior minister hit out at people for “carping” about its flaws.

But she said the size of the system had been based on modelling by the Government’s scientific advisers, and suggested the problems were exacerbated by people without symptoms seeking tests for which they were ineligible.

Faced with criticism of the shortage of tests, Commons Leader Jacob Rees-Mogg told MPs that “instead of this endless carping”, people should “celebrate the phenomenal success of the British nation in getting up to a quarter of a million tests of a disease that nobody knew about until earlier in the year”.

New testing figures for England showed 33.3% of people who were swabbed at a regional site, local site or mobile testing unit received their result within 24 hours – despite Boris Johnson’s promise that they would all be turned around within that timescale by the end of June.

Some 73.9% of close contacts of people who tested positive for Covid-19 in England were reached through the Test and Trace system in the week ending September 9 up from 69.5% on the previous week, but below the 77.2% reached in the week to August 19.

The latest figure showed an ability to carry out 242,817 tests a day, but the Government has pledged that will increase to 500,000 by the end of October.

Figures on Thursday showed there had been a further 3,395 lab-confirmed cases of coronavirus in the UK, and 21 more people had died within 28 days of testing positive.

This brings the UK death toll to 41,705, although separate figures published by the statistics agencies show 57,500 cases where Covid-19 was mentioned on a death certificate.

– A total of 18,371 new people tested positive for Covid-19 in England in the week to September 9, a rise of 75% in positive cases on the previous week.

– A lockdown was coming into effect in Rhondda Cynon Taf in South Wales, meaning people must not enter or leave the area without a reasonable excuse.

– Thailand and Singapore have been added to the list of travel corridors, meaning travellers arriving in the UK from those countries after 4am on Saturday will no longer need to self-isolate for 14 days, but Slovenia and Guadeloupe have been removed.