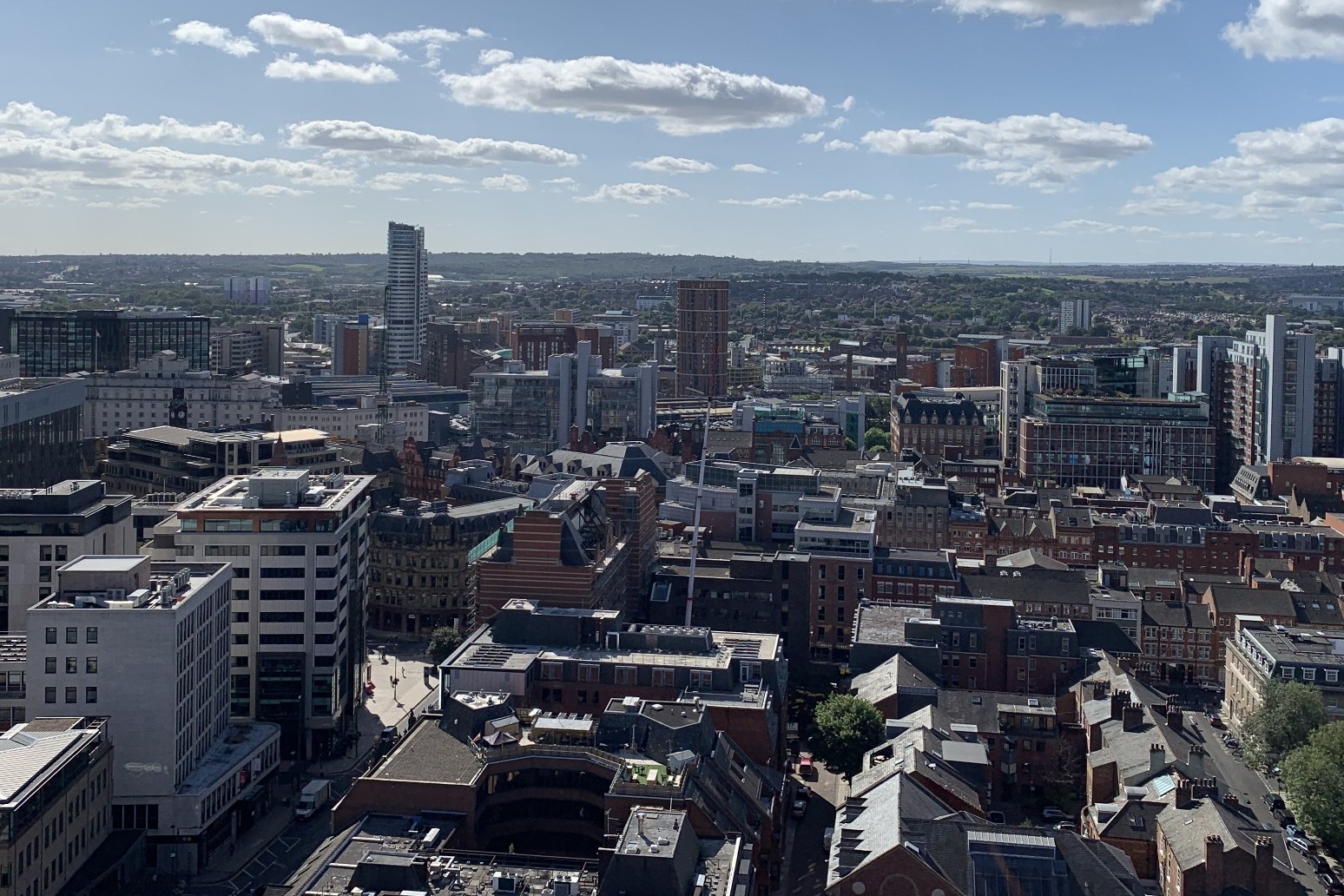 More than a quarter of the UK population will be living under extra coronavirus restrictions when new measures on socialising come into force in parts of the country.

A ban on households mixing in each other’s homes came into effect at midnight in Wigan, Stockport, Blackpool and Leeds.

Residents in those areas are also advised not to meet people outside their household or bubble in any other settings including bars, shops or parks.

It comes as the UK recorded its highest single-day figure of coronavirus cases, with 6,874 lab-confirmed cases.

Restrictions are already in force across large swathes of north-west England, West Yorkshire, the North East and the Midlands, as well as parts of west Scotland.

And a ban on households mixing indoors was extended across Northern Ireland earlier this week.

Cardiff and Swansea will go into local lockdown from 6pm on Sunday, the Welsh Government has confirmed.

The total number of people set to be living under stricter rules will rise to 17 million.

Health Secretary Matt Hancock said there had been an “acceleration of Covid-19 cases across the country, especially in the North West and the North East”.

“Working alongside our scientific and public health experts and local leaders, we are prepared to take swift and decisive action to reduce transmission of the virus and protect communities.

“I recognise the burden and impact these additional measures have on our daily lives but we must act collectively and quickly to bring down infections.”

It comes as all London boroughs were added to the Government’s list of areas of concern following a rise in cases in the city.

The new status means the capital could receive extra testing and other help such as engagement with high-risk groups as a result of rising Covid-19 cases.

– Manchester Metropolitan University students at two accommodation sites in the city have been instructed to self-isolate for 14 days following a spike in coronavirus cases.

– Prime Minister Boris Johnson will urge world leaders to overcome their differences and unite in the battle against coronavirus in a speech to the United Nations General Assembly on Saturday.

– The Office for National Statistics (ONS) infection survey suggested the number of coronavirus cases across England has jumped 60% in one week.

The latest seven-day Covid-19 rate in Leeds was found to be 113.3 per 100,000 people, according to Government figures, while Leeds director of public health Victoria Eaton said there was an 8.4% positive test rate.