Trade talks in the balance after the UK rejects EU ultimatum 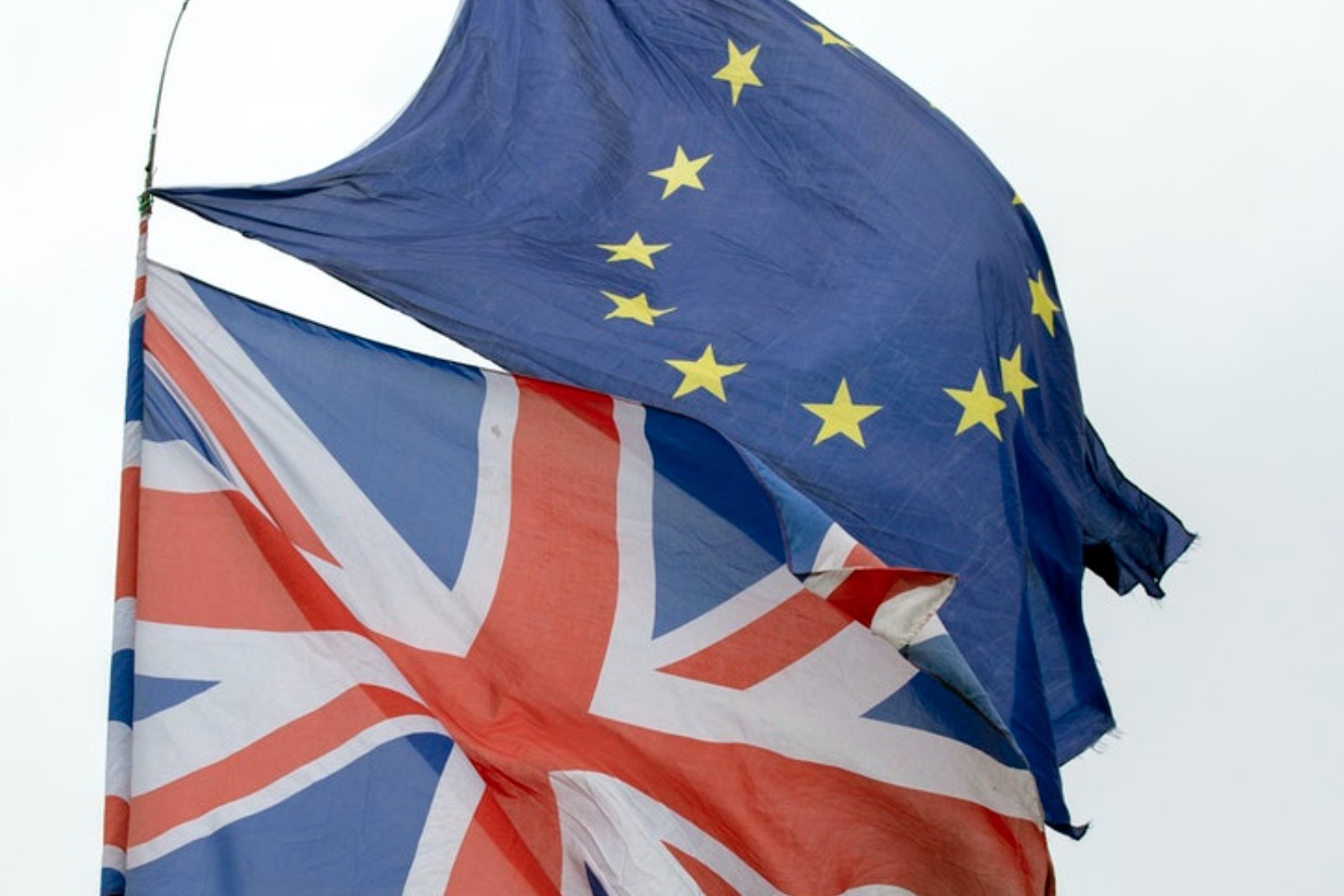 Talks on a post-Brexit trade deal with the EU are hanging in the balance after Brussels demanded the UK abandon plans to override key elements of the Withdrawal Agreement.

At a stormy meeting in London, the Cabinet Office Minister Michael Gove insisted the Government “could not and would not” drop measures in legislation tabled earlier this week.

It prompted European Commission vice-president Maros Sefcovic to accuse the UK of an “extremely serious violation” of international law, putting the ongoing trade talks in jeopardy.

Despite the tensions, Britain’s negotiator Lord Frost said there had been “useful exchanges” and talks would resume next week in Brussels, although he warned that there were still “a number of challenging areas”.

Meanwhile Boris Johnson is facing growing unrest among Tory MPs deeply unhappy at the threat to undermine Britain’s traditional support for the international rule of law.

The former chancellor Lord Lamont said the Government was in a “terrible mess” and warned the UK Internal Market Bill would not get through the Lords in its present form.

In the Commons, senior Conservatives are tabling an amendment to the Bill which they said would limit the powers it gave to ministers in relation to the Withdrawal Agreement.

The row erupted as the latest round of trade talks – also taking place in London – ended on Thursday with both sides acknowledging that “significant differences” remain.

Mr Johnson has set a deadline of October 15 for an agreement to be reached, otherwise he has said he will simply walk away from the negotiating table.

However Mr Sefcovic said the UK side needed now to rebuild trust which had been “seriously damaged” by the events of the past days.

He said the provisions in the Bill relating to the Withdrawal Agreement had to be dropped by the end of September and that the EU would “not be shy” about taking legal action if the Government refused.

Under the terms of the Bill, ministers would take powers to vary a protocol in the Withdrawal Agreement relating to the customs arrangements in Northern Ireland after the current Brexit transition period ends on December 31.

The protocol, agreed after much difficult negotiation, was intended to prevent the need for the return of a “hard” border with the Republic while ensuring the integrity of the EU single market.

The Government has said the measures in the Bill are simply a “legal safety net” to enable it to protect the Good Friday Agreement and the Northern Ireland peace process.

This drew a dismissive response from the EU which said that “it does the opposite”.

Among Tory MPs there was uncertainty whether the measures were intended as a negotiating tactic designed to put pressure on the EU as the trade talks enter their final stages.

Even some committed Brexiteers voiced concern that the Prime Minister had gone too far.

Sir Bernard Jenkin, the leader of the strongly pro-Brexit European Research Group, said Mr Johnson “should be more mindful of the reputational damage of playing such hardball”.

The senior Conservative backbencher Sir Bob Neill, who chairs the Commons Justice Committee, is tabling an amendment to the Bill which he said would impose a “parliamentary lock” on any changes to the Withdrawal Agreement.

Among its supporters are Theresa May’s former deputy, Damian Green.

Sir Bob told Times Radio: “We are not natural rebels. We’ve all served as ministers, we know that this is a serious job, and we do our best to take the job seriously. So we don’t do anything like this lightly.

“So I hope it’s at least an indication as a Government that really, you need to think very hard and carefully about going down this route. For heaven’s sake, try and find some other way.”