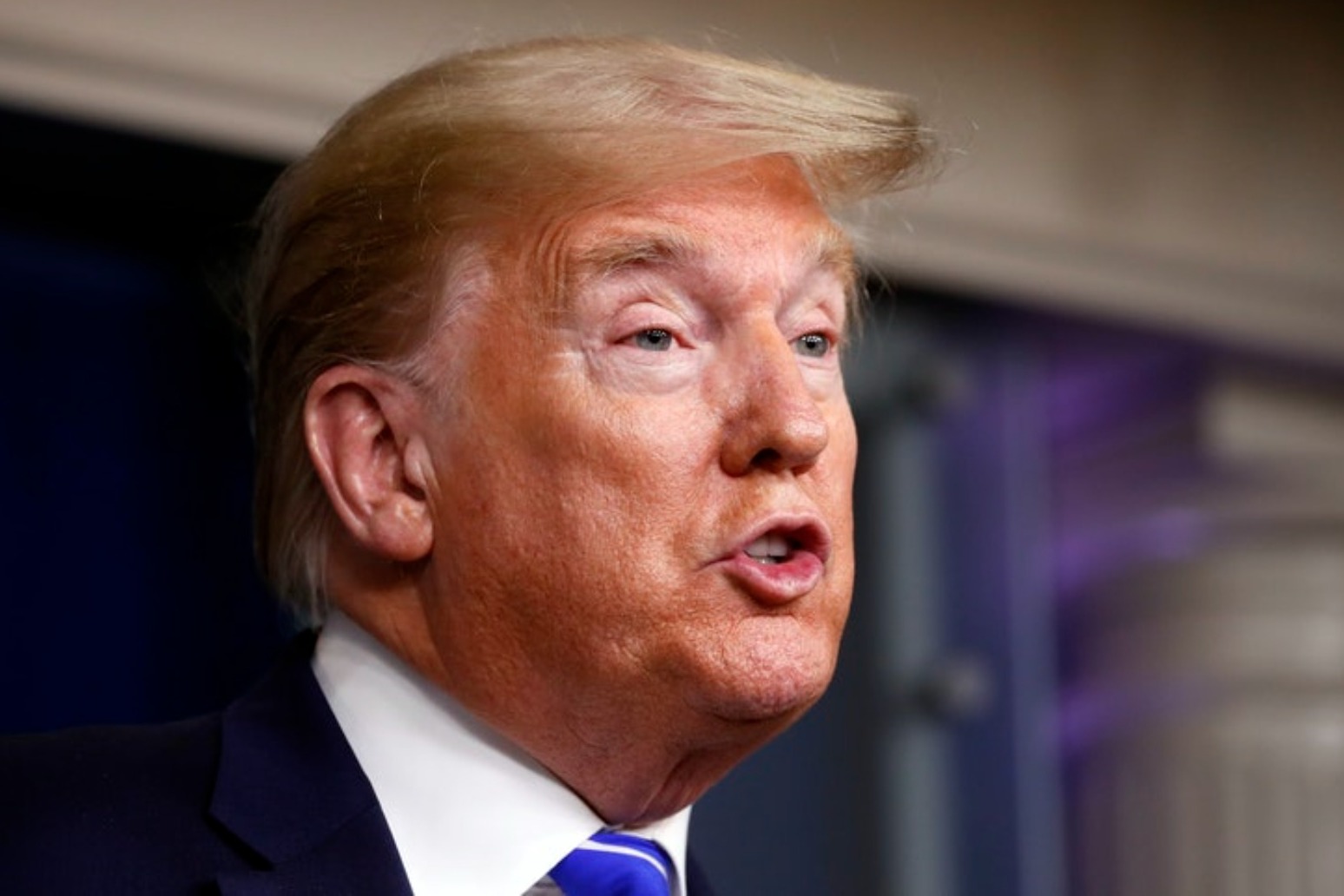 Donald Trump asked China’s Xi Jinping during a 2019 summit meeting to help his re-election prospects by purchasing more US farm products, according to a new book by his former national security adviser John Bolton.

Mr Bolton called Mr Trump’s effort to shift the June 2019 conversation to the US election a stunning move, and wrote that it was among innumerable conversations that “formed a pattern of fundamentally unacceptable behaviour that eroded the very legitimacy of the presidency”.

Overall, Mr Bolton wrote, because staff had served him so poorly, Mr Trump “saw conspiracies behind rocks, and remained stunningly uninformed on how to run the White House, let alone the huge federal government”.

As for the meeting with the Chinese president in Osaka, Japan, Mr Bolton wrote that Mr Trump told Mr Xi that Democrats were hostile to China.

“He then, stunningly, turned the conversation to the coming US presidential election, alluding to China’s economic capability to affect the ongoing campaigns, pleading with Xi to ensure he’d win,” Mr Bolton said.

“He stressed the importance of farmers, and increased Chinese purchases of soybeans and wheat in the electoral outcome.”

The Associated Press obtained an advance copy of the book, The Room Where It Happened: A White House Memoir, which is set to be released next week by Simon & Schuster.

The Trump administration has sued to try to delay publication, saying it contains classified information.

In the book, Mr Bolton describes every Trump decision as being guided by concerns for his own re-election, a claim that evokes the scandal that sparked Mr Trump’s impeachment last year.

Mr Trump’s decision to withhold military assistance to Ukraine until it agreed to investigate former vice president Joe Biden, then a 2020 front-runner and now the presumptive Democratic nominee, led the House to charge Mr Trump was abusing his power.

The aid was ultimately released once the hold-up became public.

The Republican-controlled Senate ultimately acquitted the president on that count and a count of obstructing Congress’s investigation of the incident.

US Trade Representative Robert Lighthizer said on Wednesday that he attended a meeting between Mr Trump and Mr Xi at the Group of 20 nations in Osaka, but he never heard Mr Trump pleading with Mr Xi to buy more agricultural products to ensure he would win re-election.

Mr Lighthizer spoke at a Senate hearing on trade issues and was asked about Mr Bolton’s recollection of events.

At a White House Christmas dinner in 2018, Mr Bolton said Mr Trump asked why the US was sanctioning China over it treatment of Uighurs.

China suspects Uighurs, who are predominantly Muslim and culturally and ethnically distinct from the majority Han Chinese population, of harbouring separatist tendencies.

In recent years, China has dramatically escalated its campaign against them by detaining more than one million people in internment camps and prisons, which China calls vocational training centres.

“At the opening dinner of the Osaka G20 meeting, with only interpreters present, Mr Xi explained to Mr Trump why he was basically building concentration camps in Xinjiang,” Mr Bolton wrote. “According to our interpreter, Mr Trump said that Mr Xi should go ahead with building the camps, which he thought was exactly the right thing to do. ”