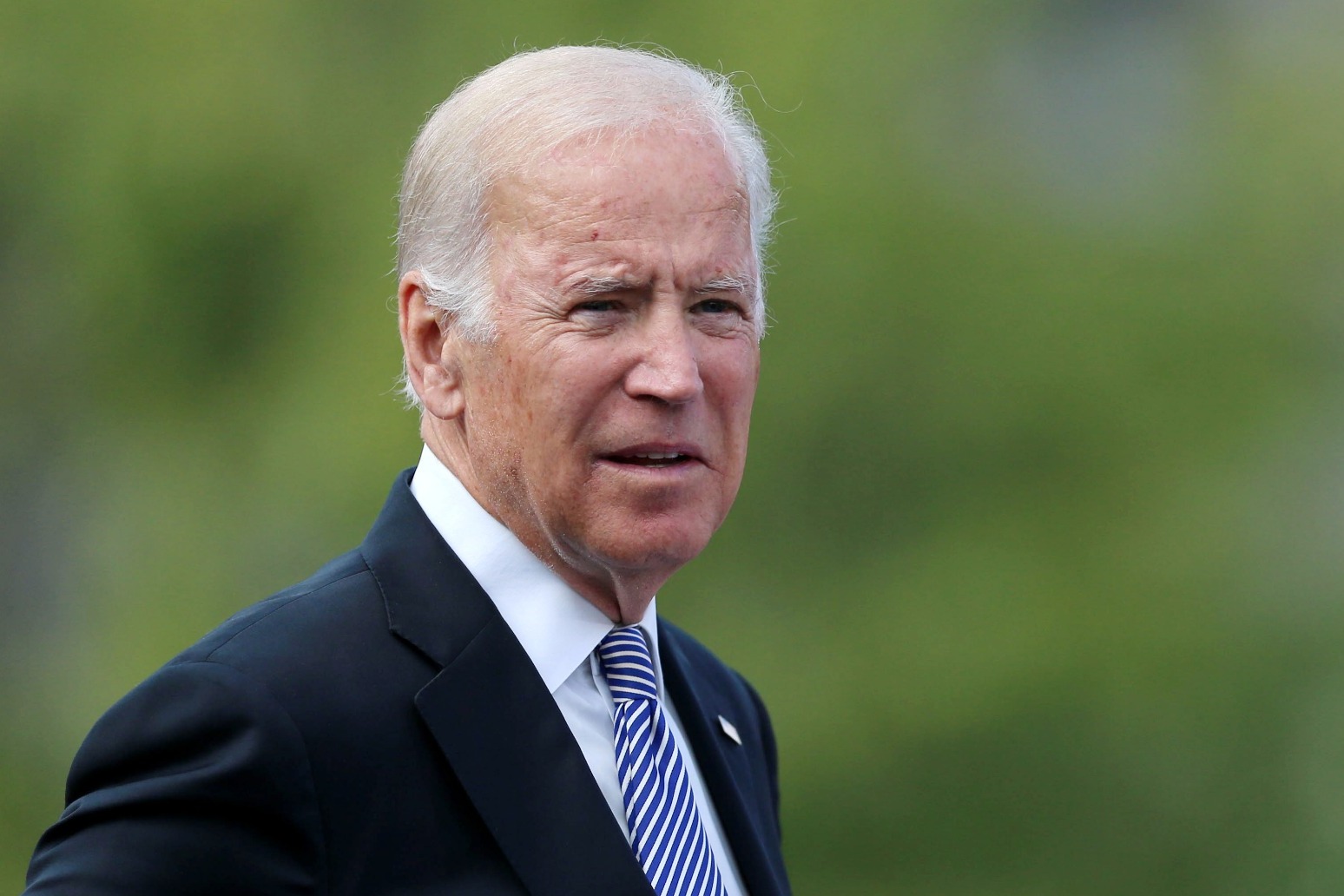 US president Donald Trump is mounting one final test of whether his usual massive crowds will translate into votes, as he finishes his re-election campaign with rallies in the battleground states that could decide the race.

The president will hold five rallies in five states on Sunday alone. He will hold seven more on Monday, the final full day of the campaign.

Down in the polls and at a cash disadvantage to his Democratic rival, Joe Biden, Mr Trump is turning to rallies to help keep his message in front of voters.

But it’s unclear whether they will broaden his appeal beyond those already likely to vote for him. And the packed – often unmasked – crowds risk deepening the pandemic at a time when coronavirus cases are surging across the US.

But Mr Trump, still relishing his late-stage upset in the 2016 campaign, sees his showmanship as a central element of his outsider appeal that he hopes will resonate again this year.

“Let me ask you, is there a better place to be anytime, anywhere than a Trump rally?” Mr Trump asked a massive crowd on Saturday in Butler, Pennsylvania, that responded in roaring approval.

With more than 91 million votes already cast, Mr Trump and Mr Biden are out of time to reshape the race. Instead, they’re focusing on their base and making sure that any potential supporters have either already voted or plan to do so in person on Tuesday.

For Mr Biden, that means paying close attention to black voters who are a critical part of the coalition he needs to build to win. His team is confident in Mr Biden’s standing with women, college-educated voters and those who live in the suburbs.

But some Democrats worry that voters of colour may not be excited about Mr Biden and will not show up in force to support him, which could be devastating in fiercely contested battleground states like Pennsylvania and Michigan.

The challenge is exacerbated by the Democratic push this year to encourage voting by mail to prevent people waiting in long queues during a pandemic. But that goes against the tradition of some black voters who prefer to vote in person on election day.

“Most black voters in Philly have been sceptical of mail-in voting,” said Joe Hill, a veteran Democratic operative-turned-lobbyist from the city. “A lot of us have gotten our ballots already,” Mr Hill said, but added: “Election day has always been everything in Philadelphia.”

Mr Biden will spend much of Sunday in Philadelphia encouraging voters to turn out. He will participate in a “souls to the polls” event aimed at encouraging black church congregations to organise and vote.

He held his first in-person campaign events with former president Barack Obama on Saturday in the predominantly black cities of Detroit and Flint, Michigan. Mr Obama will also campaign for Mr Biden on Monday in Georgia and in south Florida, another area of potential concern if Latino voters sit out the election.

As the largest city in a state that could decide the presidency, Philadelphia has always held special significance for Biden. Just 30 miles from his longtime home in Wilmington, Delaware, Mr Biden planted his campaign headquarters in Philadelphia before the pandemic forced most of his staff to work remotely.

The city gets intense focus because it is such a deep trove of Democratic votes, especially non-white voters.

Democrat Hillary Clinton lost Pennsylvania by almost 45,000 votes four years ago even as she fell just 4,800 votes shy of Mr Obama’s Philadelphia County total in 2012. Mrs Clinton’s bigger problem was that she lost ground to Mr Trump in other parts of the state beyond Philadelphia and its suburbs.

According to an analysis by University of Florida professor Michael McDonald, a non-partisan political data expert, almost 2.3 million Pennsylvania voters had returned absentee ballots as of Friday out of almost 3.1 million requested. That indicates a state-wide return rate of 74.2%.

Philadelphia’s return rate was a tick higher, at 74.6%, but it had the highest raw total of outstanding ballots, with more than 101,000. State-wide, registered Democrats maintained a solid advantage over Republicans on returned ballots: 1.54 million to about 520,000. In a separate analysis, the Democratic data firm TargetSmart found that more than 385,000 of the early Democratic voters did not vote at all in 2016.

Across the state in Pittsburgh, Democratic consultant Mike Mikus stressed that Philadelphia is not Mr Biden’s only path to flipping Pennsylvania. Mr Mikus noted that Mr Trump won a Pittsburgh-area congressional district by nearly 20 percentage points in 2016 only to watch Democrat Conor Lamb win a special congressional election there a year later. Mr Lamb won a full term in 2018 and is heavily favoured again on Tuesday.

Mr Mikus said that trend will help Mr Biden run up a wide margin in Allegheny County, the state’s second most populous.

“He’s got a real base, but there’s just no evidence that he’s done anything to reach anybody who didn’t already like him in 2016,” Mr Mikus said, adding: “He’s lost people who weren’t sure about him but were willing to take the gamble… It’s not just about Philadelphia.”