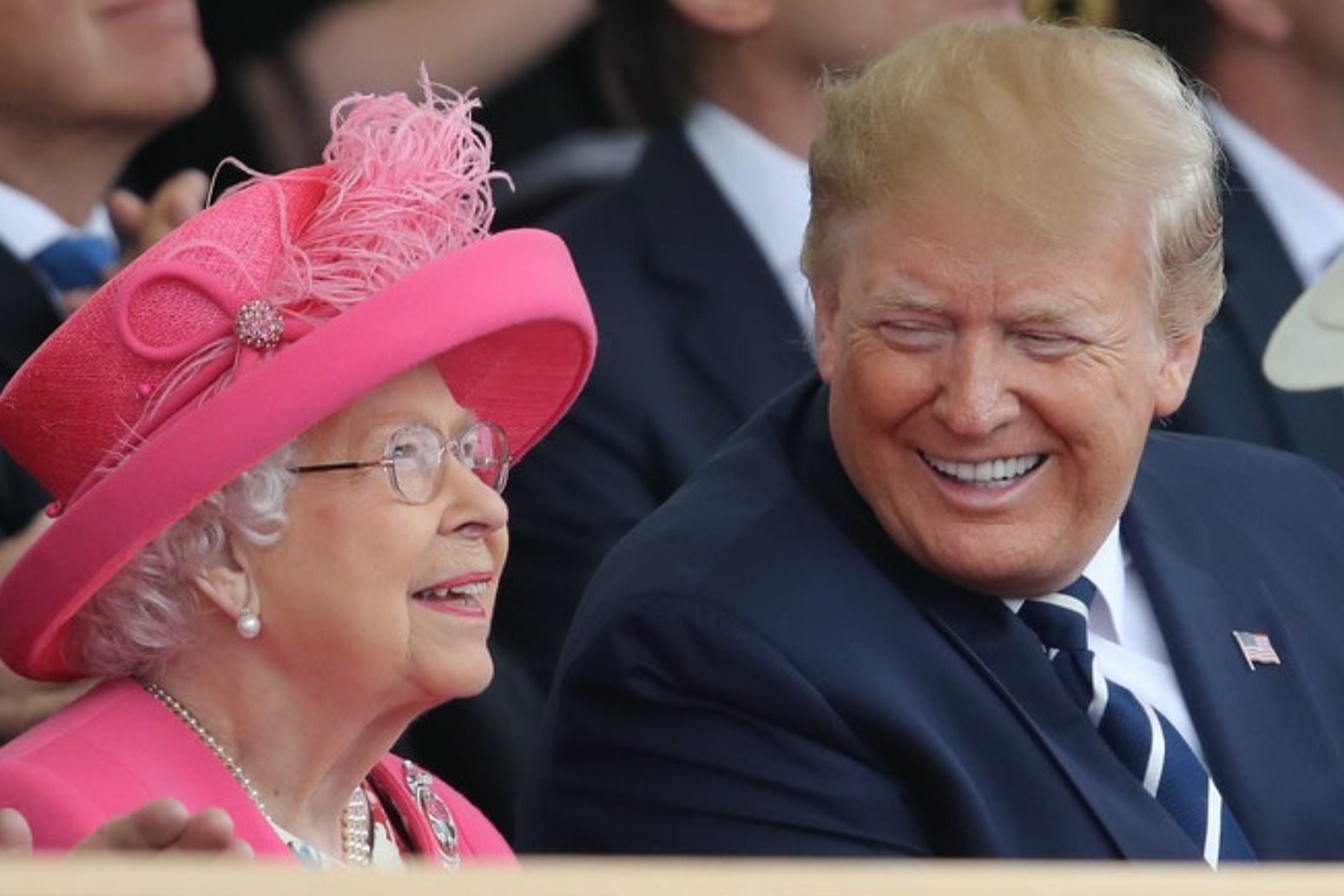 Donald Trump paid just 750 US dollars (£578) in federal income taxes the year he ran for president and in his first year in the White House, according to a report in The New York Times.

Mr Trump, who has fiercely guarded his tax filings and is the only president in modern times not to make them public, paid no federal income taxes in 10 of the past 15 years.

He campaigned for office as a billionaire real estate mogul and successful businessman.

Speaking at a news conference at the White House, President Trump dismissed the report as “fake news” and said he has paid taxes, though he gave no specifics.

The disclosure, which the Times said comes from tax return data it obtained extending over two decades, comes at a pivotal moment ahead of the first presidential debate on Tuesday and weeks before a divisive election against Democrat Joe Biden.

The president vowed that information about his taxes “will all be revealed”.

But he offered no timeline for the disclosure and made similar promises during the 2016 campaign on which he never followed through.

In fact, the president has fielded court challenges against those seeking access to his returns, including the US House, which is suing for access to President Trump’s tax returns as part of congressional oversight.

Mr Garten told the Times that “most, if not all, of the facts appear to be inaccurate”.

During his first general election debate against Democrat Hillary Clinton in 2016, Ms Clinton said that perhaps Mr Trump was not releasing his tax returns because he had paid nothing in federal taxes.

Mr Trump interrupted her to say: “That makes me smart.”