UK economy shrinks by a fifth 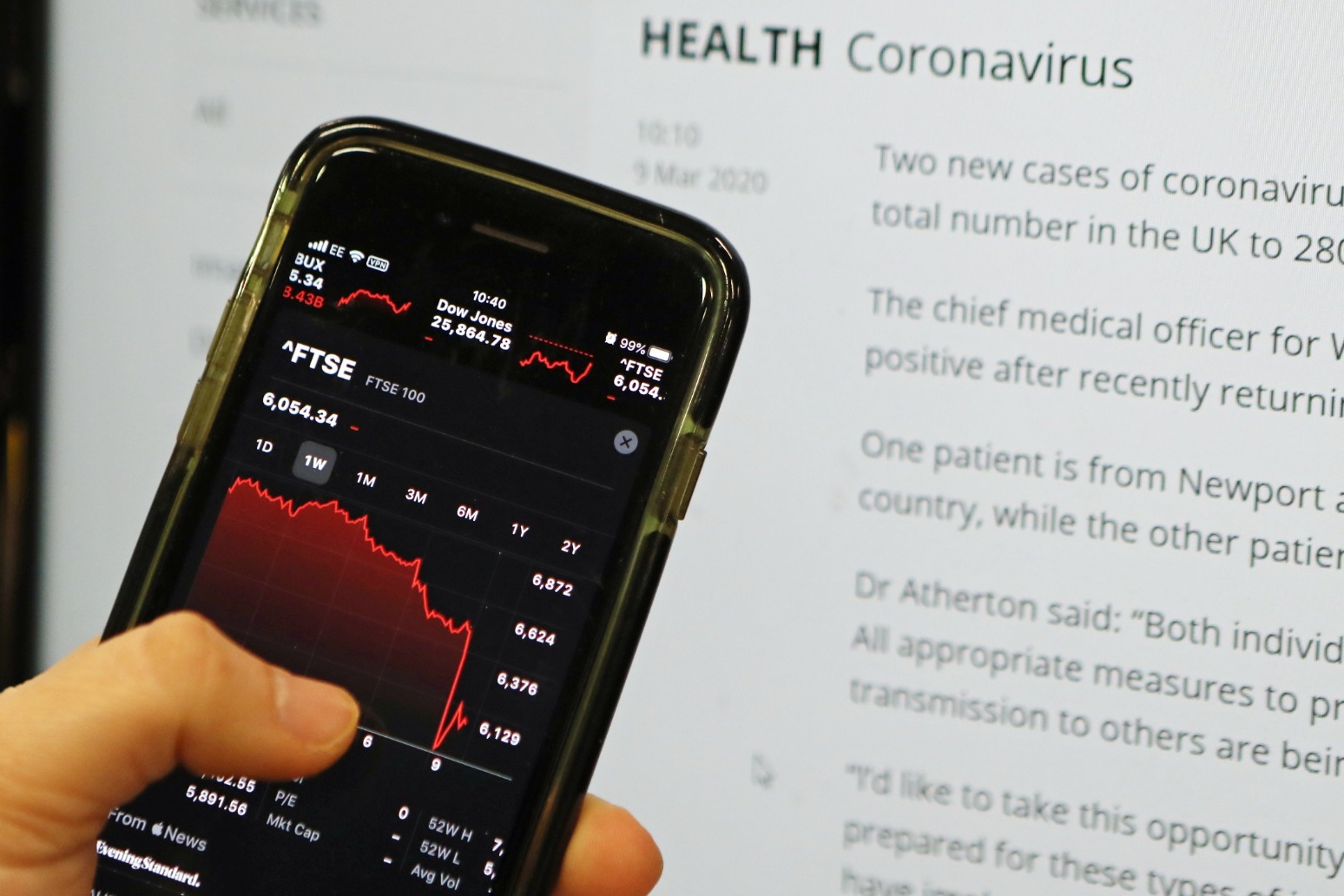 The UK economy contracted by more than a fifth in the first full month of lockdown, as shops and factories closed and workers were sent home.

The Office for National Statistics (ONS) said that economic activity was down by 20.4% in April – the largest drop in a single month since records began in 1997, and worse than many experts were forecasting.

It means that GDP fell by 10.4% in the three months to April and sets the UK on course for one of its worst quarters in history.

Experts had been expecting April’s GDP to contract by 18.7%, according to a consensus compiled by Pantheon Macroeconomics.

Neil Birrell, chief investment officer at asset manager Premier Miton, said: “All the economic data out of the UK for April showed the economy to be in awful shape – in fact, worse than expected.

“Other countries’ data is improving as lockdown eases and the concern is that the UK is getting left behind and, as we are currently witnessing, equity markets are very sensitive to any threat to recovery.”

The figures are a throwback to the early days of lockdown, but the ONS will not reveal what happened to the economy in May until next month.

But it is likely to show another shocking drop, before lockdown started to ease in some parts of the economy this month.

Many British businesses were placed on ice on March 23 when Prime Minister Boris Johnson told people they must stay inside and only leave the house when absolutely necessary.

The measures were announced to slow the spread of Covid-19.

Debate is now turning to how to safely reopen to mitigate some of the worst economic impacts while still trying to constrain the spread of the disease.

Tej Parikh, chief economist at the Institute of Directors, said many businesses will still need support as lockdown slowly lifts.

“Emergency loan schemes have helped stop firms collapsing, but left many saddled with debt,” he said.

“Businesses will be reluctant to hire and spend on new projects as they repair their finances, particularly as social distancing eats into demand and productivity. Firms will continue to face cashflow challenges in the months ahead.”