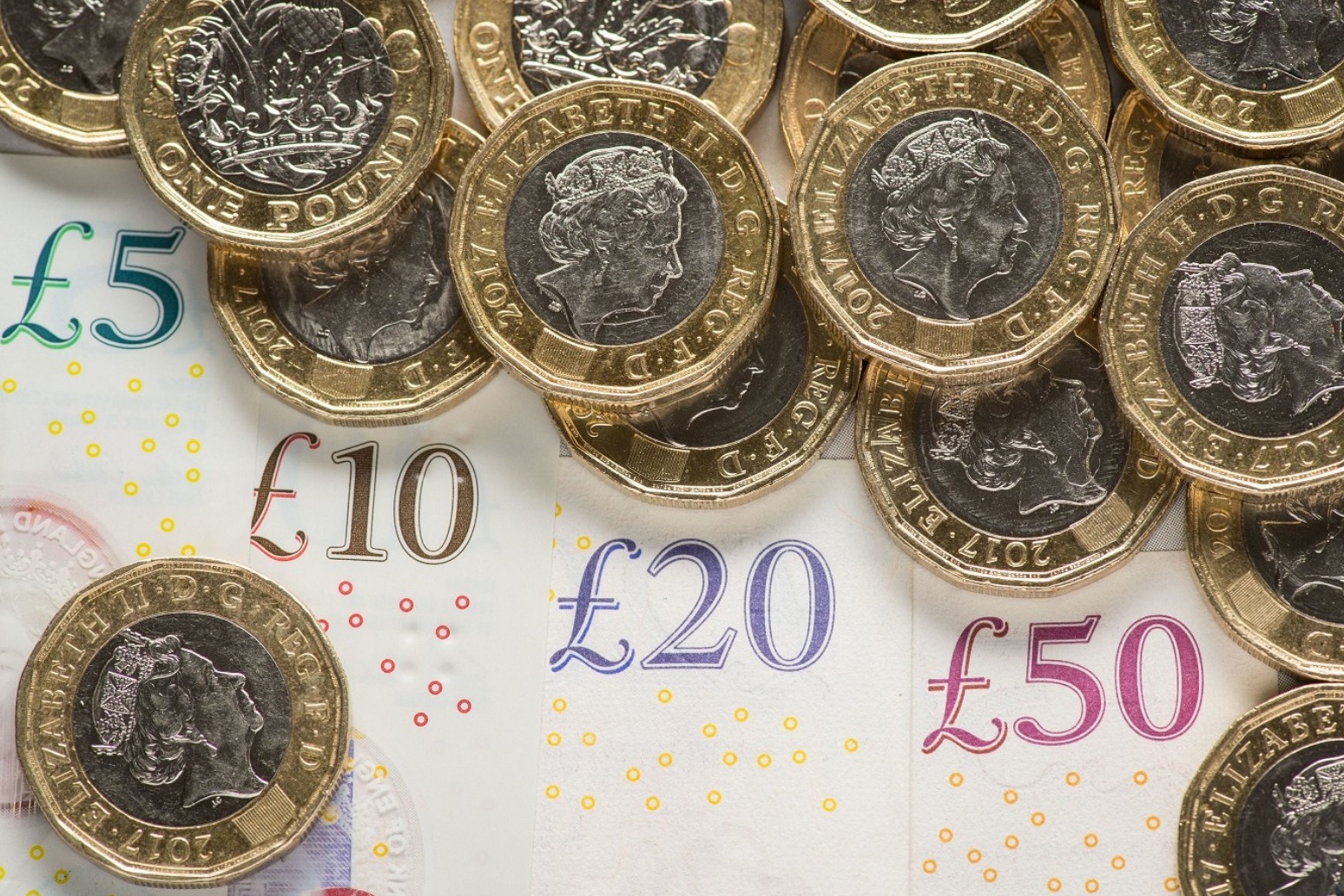 Britain has officially entered into the largest recession on record after figures showed the pandemic sent the economy plunging by 20.4% between April and June.

The Office for National Statistics (ONS) confirmed the UK’s nosedive into recession for the first time since the financial crisis after the record-breaking contraction in the second quarter, which follows a 2.2% fall in the previous three months.

A recession is defined as two successive quarters of decline in gross domestic product (GDP).

But monthly figures showed the economy bounced back by a slightly better-than-expected 8.7% in June, following upwardly revised growth of 2.4% in May, as lockdown restrictions eased.

The ONS said the economy is still a long way off from recovering the record falls seen in March and April after tumbling into “the largest recession on record”.

Jonathan Athow, deputy national statistician at the ONS, said: “The recession brought on by the coronavirus pandemic has led to the biggest fall in quarterly GDP on record.

“The economy began to bounce back in June, with shops reopening, factories beginning to ramp up production and house-building continuing to recover.

“Despite this, GDP in June still remains a sixth below its level in February, before the virus struck.

“Overall, productivity saw its largest-ever fall in the second quarter. Hospitality was worst hit, with productivity in that industry falling by three-quarters in recent months.”

The ONS said the UK economy is now 22.1% smaller than it was at the end of 2019 and 17.2% below levels seen in February, despite two months of growth since the nadir of the recession in April when the UK was in full lockdown.

Samuel Tombs at Pantheon Macroeconomics said: “The UK economy has underperformed its peers to an extraordinary degree.

“The drop in GDP in the second quarter was bigger than reported to date by any EU member state, and double the fall recorded in the United States.

“The underperformance can be attributed partly to the economy’s greater reliance on consumer services spending and the high level of labour market participation by working parents, many of whom have left work to look after children.”

The ONS initial second quarter estimate shows that the services sector – which accounts for around three quarters of UK output – dropped 19.9%, with the construction sector off 35% and manufacturing down 20.2%.

The June bounce-back is giving hope for a swift recovery, but the Bank of England warned last week the UK could take longer to rebound than previously predicted.

The Bank forecast the economy would not jump back to pre-virus levels until the end of 2021.