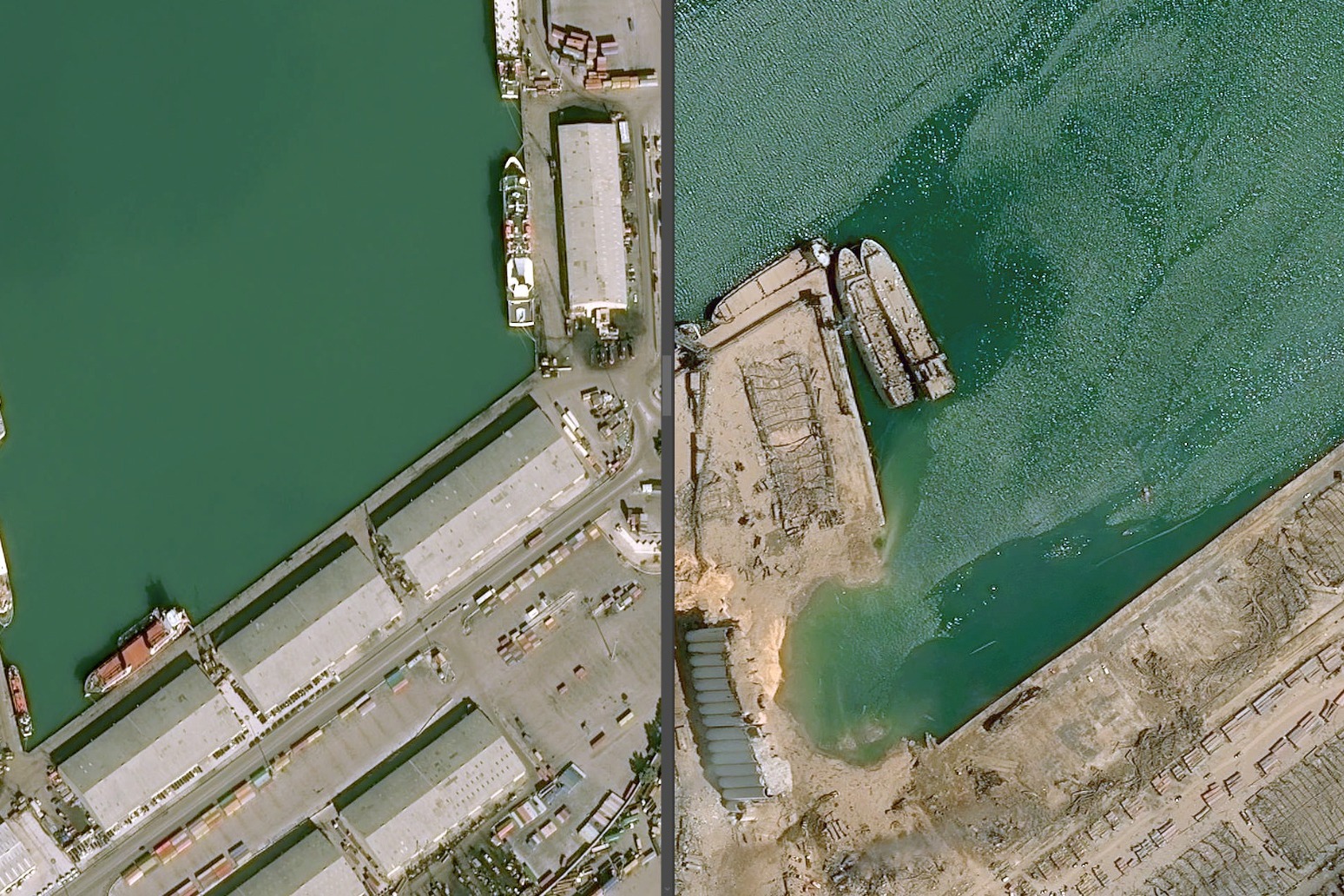 A “full, thorough and rigorous” investigation has been promised into the cause of the blast which ripped through Lebanon’s capital Beirut as the UK offered medical and search and rescue experts to help deal with the aftermath.

Main image: Before and after the explosion at Beirut’s port.

At least 100 people died and thousands more were injured in the explosion and while there are no reports of British fatalities the Government said details of UK citizens caught up in the devastation were still being established.

The Queen was among those to send condolences to the nation’s president Michel Aoun, saying she and the Duke of Edinburgh were “deeply saddened” by Tuesday’s blast in the city’s port.

Foreign Secretary Dominic Raab spoke to Lebanon’s prime minister Hassan Diab to set out what support the UK could offer.

That would include a package of humanitarian assistance worth up to £5 million, along with experts and a Royal Navy survey ship to help assess the damage caused to the port.

The Lebanese government has put an unspecified number of Beirut port officials under house arrest pending an investigation into how 2,750 tonnes of explosive ammonium nitrate came to be stored at the port for years.

Mr Raab said the Lebanese prime minister told him there would be a “full, thorough and rigorous investigation to get to the truth – I think the people of the Lebanon deserve no less – and that there will be full accountability”.

The Government has said all embassy staff based in Beirut are accounted for, but some have suffered “non-life-threatening injuries”.

Mr Raab said the details of Britons caught up in the Beirut blast were still being established.

“We are not sure on the precise figures in relation to UK nationals there, we will obviously want to bottom out that in the days ahead,” the Foreign Secretary said.

“Obviously we have a consular team there which are monitoring that very carefully.”

HMS Enterprise will carry out survey work in the port to establish the extent of the damage.

The British Red Cross has launched an emergency appeal for Britons to support the relief effort.

Mr Aoun said the blast stemmed from the ammonium nitrate being stored unsafely in a warehouse, amid suggestions the material was confiscated from a ship in 2013.

As many as 300,000 people may have been left homeless, Beirut’s governor Marwan Aboud said, with many buildings reduced to an uninhabitable mess of rubble and glass.

Senior Conservative MP Tom Tugendhat said the Royal Navy should be sent to help reopen the port to get food, fuel and medical supplies in.

“Beirut has been a haven of tranquillity in a very troubled region for many hundreds of years,” the chairman of the Commons Foreign Affairs Committee said.

“To find it now in such a rocky road is extremely worrying for all of us.”

The Queen’s message to Mr Aoun said: “Prince Philip and I were deeply saddened by news of the explosion at the port in Beirut yesterday.

“Our thoughts and prayers are with the families and friends of those who have been injured or lost their lives, and all those whose homes and livelihoods have been affected.”

French President Emmanuel Macron is to fly to Beirut, while his nation has dispatched two planeloads of rescue workers and aid. Turkey is also sending rescue teams and emergency medical personnel.

There are concerns of food shortages and unrest in the city, with the blast compounding anger stemming from a severe economic crisis and the coronavirus pandemic.

Former Middle East minister Alistair Burt said he expects the tragedy to lead to “some degree of political shake-up” in Lebanon. 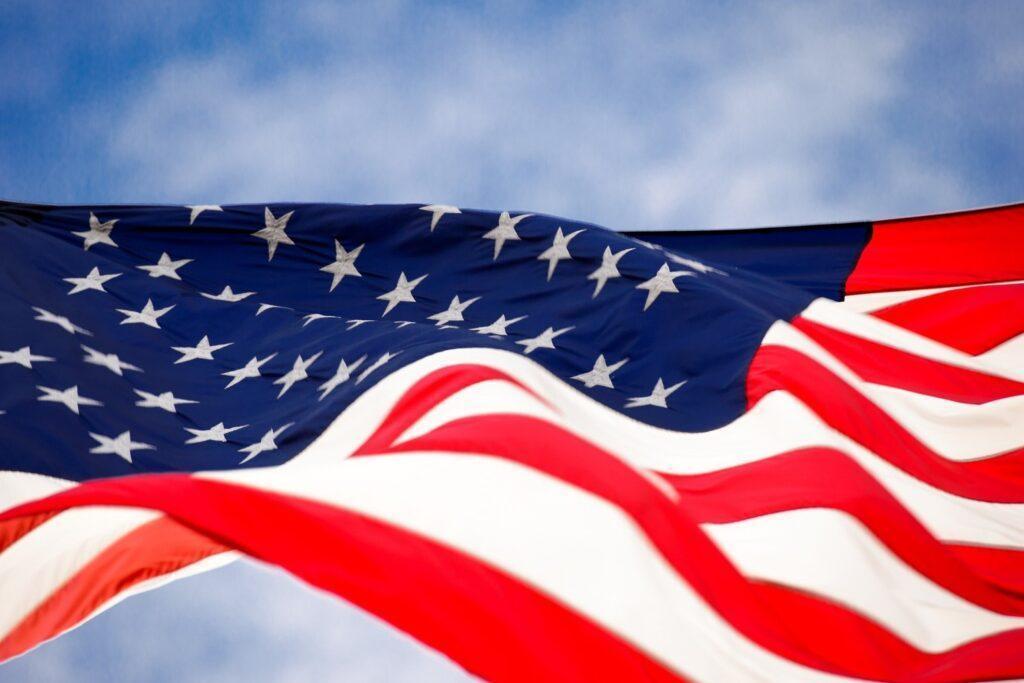