Ukraine pushes Russia back to border after retaking village after village 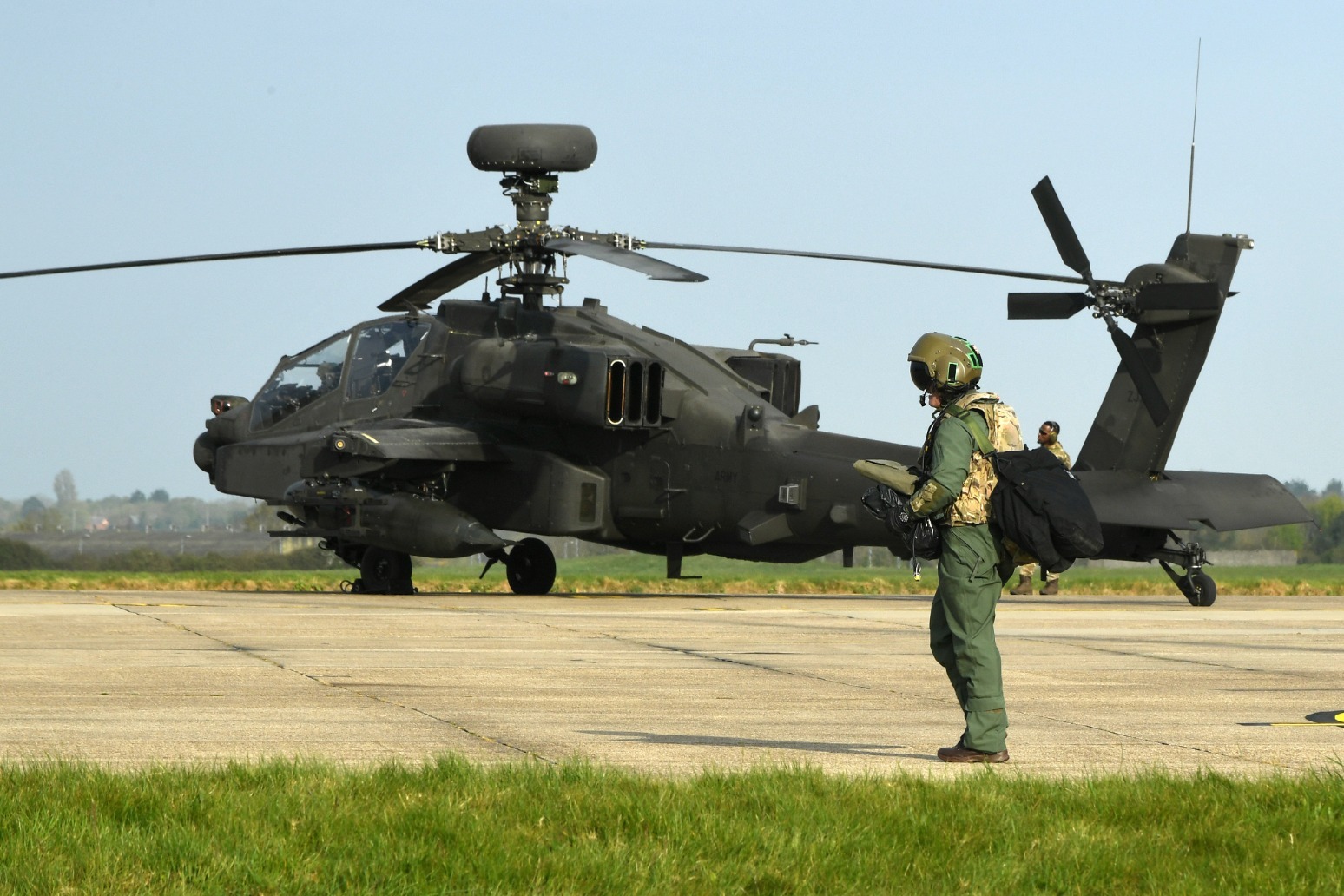 Ukraine has kept the counter-offensive momentum in its war against Russia going, claiming that in one region it pushed the invaders back right up to the border.

Ukraine has kept the counter-offensive momentum in its war against Russia going, saying it has liberated village after village – and claiming that in one region it pushed the invaders back right up to the border.

“In some areas of the front, our defenders reached the state border with the Russian Federation,” said the regional governor of the north-east Kharkiv region, Oleh Syniehubov.

Russian troops crossed the border in the region on February 24 – the first day of the invasion.

As throughout the war, such military claims are hard to verify independently.

After Sunday’s attacks by Russia on power stations and other infrastructure that knocked out electricity in many place across Ukraine, Kyiv authorities also said electric power and water supplies have been restored to some 80% in the Kharkiv region.

“You are heroes!!!, wrote Kharkiv mayor Ihor Terekhov on Telegram, highlighting the ebullient mood in the nation that has endured more than 200 days of war and occupation.

“Thanks to everyone who did everything possible on this most difficult night for Kharkiv to normalise the life of the city as soon as possible.”

The general staff of the armed forces of Ukraine said its troops have liberated more than 20 settlements in the last day.

The buoyant mood was also captured by a defiant President Volodymyr Zelensky on social media late on Sunday in comments that immediately went viral.

“Do you still think you can intimidate, break us, force us to make concessions? Did you really not understand anything? Don’t understand who we are? What we stand for? What we are talking about?” Mr Zelensky said.

“Read my lips,” he added. “Cold, hunger, darkness and thirst for us are not as scary and deadly as your ‘friendship’ and brotherhood.’

“We will be with gas, lights, water and food… and without you.”

The turn of events and all-important reversal of initiative was backed up by international observers who warned of dire times ahead for Russian troops.

It stood in sharp contrast to the first days of the war when Russian troops were moving toward Kyiv’s doorstep.

“In the face of Ukrainian advances, Russia has likely ordered the withdrawal of its troops from the entirety of occupied Kharkiv Oblast west of the Oskil River,” Britain’s Ministry of Defence (MoD) said on Monday, signifying a major advance by Kyiv.

“Ukraine has recaptured territory at least twice the size of Greater London,” it said.

The MoD said that likely will further deteriorate the trust Russian forces have in their commanders.

Ukraine’s initial move on the southern Kherson area – drawing the attention of enemy troops there before pouncing on more depleted Russian lines in the north east beyond Kharkiv – has been seen as a great military move so far.

Even around Kherson, Russia is struggling to bring forces across the Dnipro River to stop the Ukrainian offensive there, the MoD said.

It added: “The rapid Ukrainian successes have significant implications for Russia’s overall operational design. The majority of the force in Ukraine is highly likely being forced to prioritise emergency defensive actions.”

The Washington-based Institute for the Study of War said on Monday Russia likely lacks the reserve forces it needs to bolster its defences in Ukraine.

While the war will likely stretch into next year, the Institute believes “Ukraine has turned the tide of this war in its favour” by effectively using Western-supplied weapons like the long-range Himars missile system and strong battlefield tactics.

“Kyiv will likely increasingly dictate the location and nature of the major fighting.”

Seeking to contain its loss of momentum, Russia fired missiles at power stations and other critical infrastructure, immediately meeting with Ukrainian and US criticism for focusing on civilian targets.

The bombardment ignited a massive fire at a power station on Kharkiv’s western outskirts and killed at least one person.

Mr Zelensky denounced the “deliberate and cynical missile strikes” against civilian targets as acts of terrorism.

Separately, the Zaporizhzhia nuclear power station in the Russia-occupied south completely shut down in a bid to prevent a radiation disaster as fighting raged nearby.