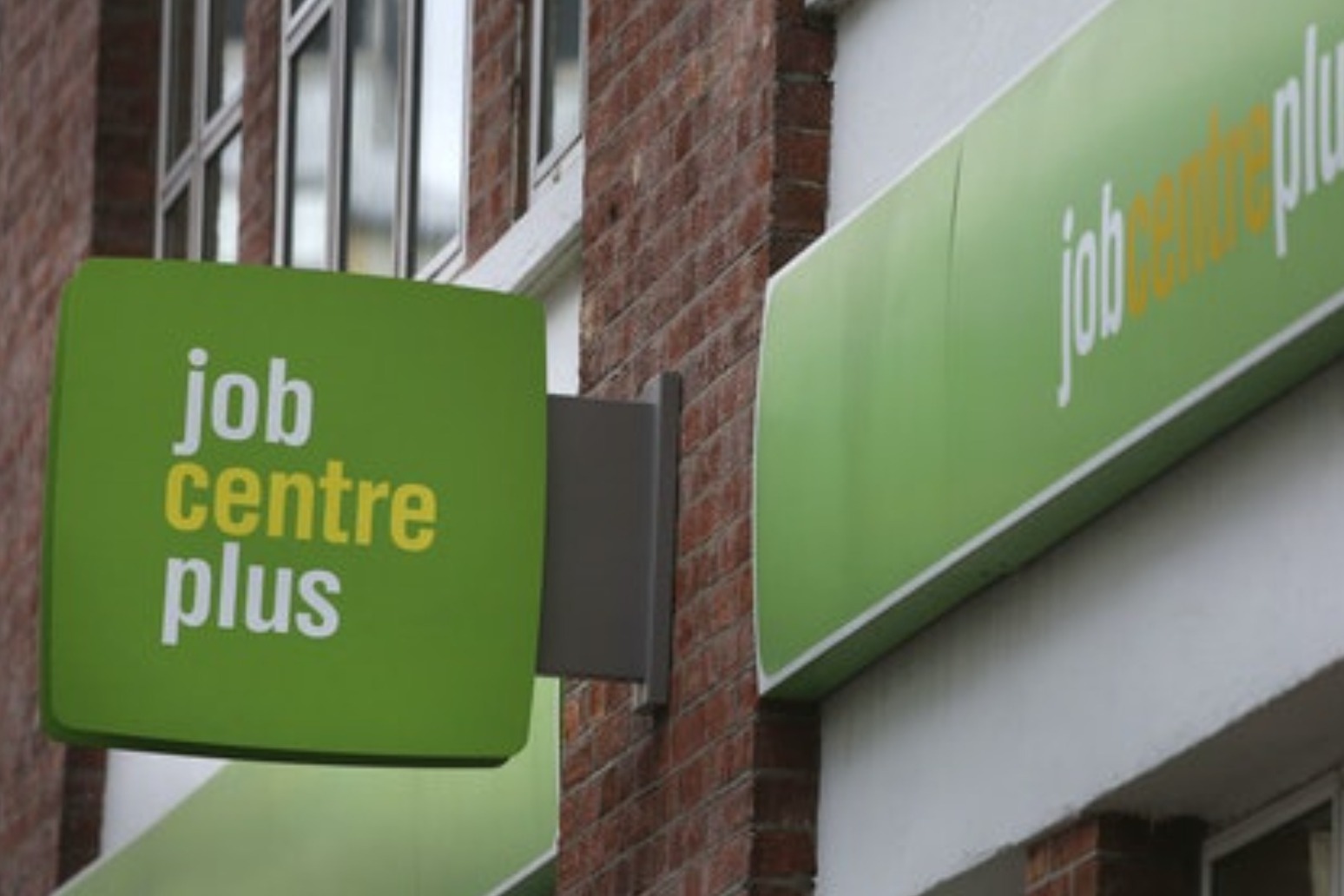 UK unemployment has jumped to its highest level for more than three years as the coronavirus crisis claimed jobs across the economy, according to official figures.

The Office for National Statistics (ONS) said unemployment rose by 138,000 quarter on quarter to 1.52 million in the three months to August – the highest since the start of 2017.

This saw the rate of unemployment jump to 4.5%, from 4.1% in the previous three months.

The ONS added that the number of UK workers on company payrolls has fallen by 673,000 between March and September, despite edging up by 20,000 last month.

Jonathan Athow, deputy national statistician at the ONS, said: “Since the start of the pandemic there has been a sharp increase in those out of work and job-hunting but more people telling us they are not actively looking for work.

“There has also been a stark rise in the number of people who have recently been made redundant.”

Experts warned unemployment will continue to ramp up as the Government’s furlough programme comes to an end, with firms having to start making a 10% contribution to the costs of staff on the scheme last month.

The scheme will come to an end on October 31.

But there was a small dose of cheer as the data showed a sign of recovery in vacancies, which surged by a record 144,000 to 488,000 between July and September.

Despite this, vacancies still remain below pre-coronavirus levels and 40.5% lower than a year earlier.

But businesses and economists said they were braced for mounting job losses, in spite of the Chancellor’s follow-up worker support schemes.

Samuel Tombs, chief UK economist at Pantheon Macroeconomics, said: “The Job Support Scheme, will do little to hold back the tide of redundancies.”

“We continue to expect the headline rate of unemployment to shoot up over the coming months,” he warned.

Tej Parikh, chief economist at the Institute of Directors, said: “With the furlough scheme unwinding, cash-strapped firms have been forced into difficult decisions about retaining their staff.

“Demand remains weak and as restrictions ramp up again many businesses will be stretched when it comes to paying wage bills.

“The Job Support Scheme may need to be beefed up if the Government wants to avert further rises in unemployment.”