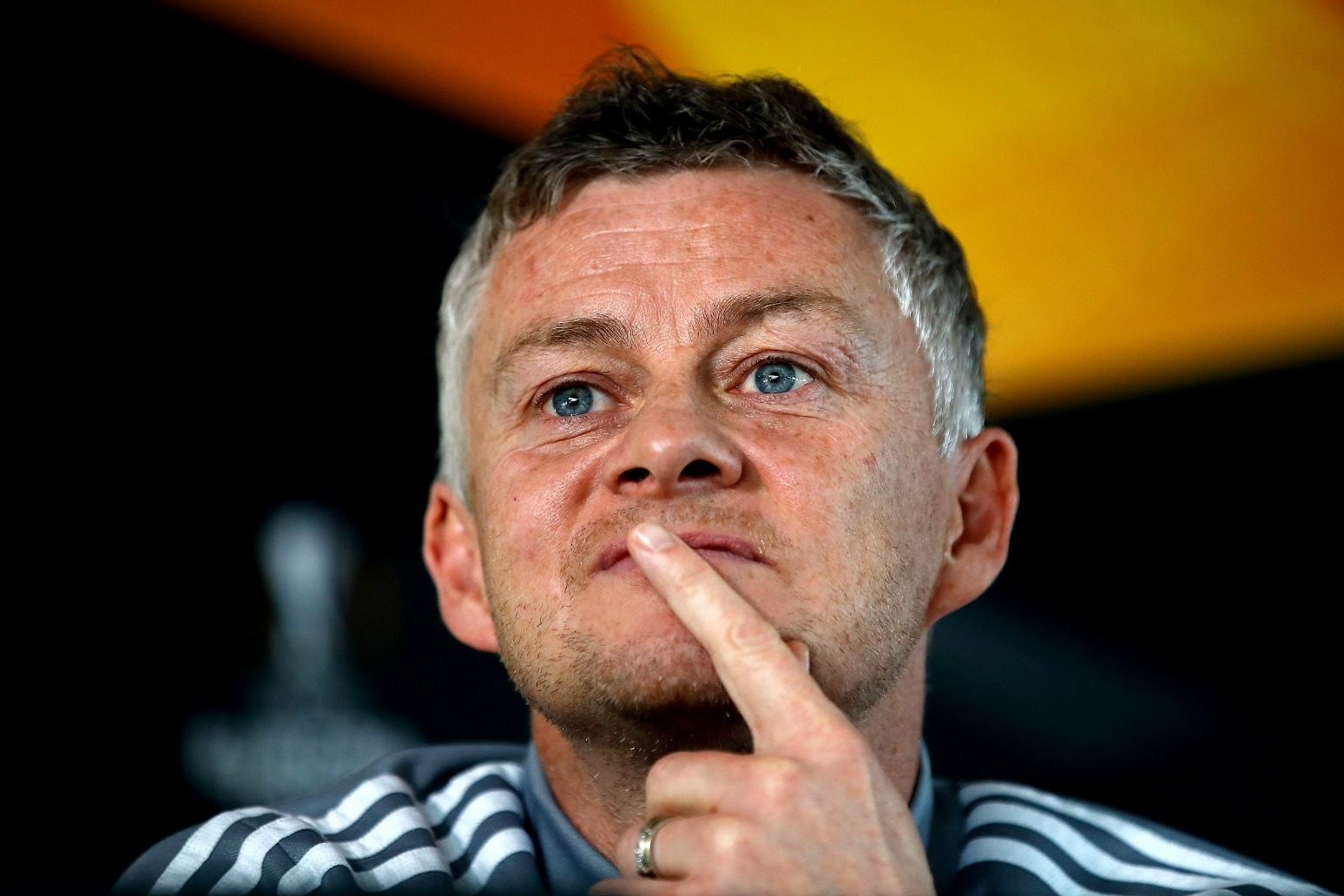 Harry Maguire and Bruno Fernandes were left ruing what could have been after their Europa League dreams came to a crashing end in Manchester United’s latest semi-final loss.

Ole Gunnar Solskjaer’s side exceeded pre-season expectations by finishing third in the Premier League and sealing a Champions League return, but the overriding frustration at the end of a promising campaign is frustration for failing to lift a trophy.

United became the first ever top-flight English side to lose semi-finals in three different competitions within the same season on Sunday, when they squandered an early lead in Cologne as Sevilla secured a late 2-1 comeback win and shot at glory.

“It’s difficult (to take),” United skipper Maguire said. “The boys are devastated in there.

“We created numerous amounts of chances. We’ve got to win the game. The best team lost and they punished us for missing the chances. We’ve been ruthless at times this year, but today we weren’t.

“It means a lot to us. The boys are devastated. We’ve got a good group of lads. We know what it means to play for this club: losing isn’t acceptable.

“Getting to semi-finals isn’t acceptable. We’ve got to now really concentrate on taking it further, taking another step.”

Maguire’s sentiments were echoed by Fernandes, whose ninth-minute spot-kick had got United off to a dream start.

But ex-Liverpool player Suso was all too easily allowed to level midway through the first half and United somehow failed to find the net during a blistering start to the second period, with Newcastle flop Luuk De Jong stepping off the bench to seal victory.

“It was more than an impressive performance, it was a great game,” Fernandes told BT Sport. “We created a lot of chances, but in football it’s not enough.

“Obviously, everyone is not satisfied about this because we want to go through. We want to win the game and be in the final, but it’s not possible today.

“Now it’s time to rest, to refresh the legs and think of next season.”

While United look forward to a much-needed break, Sevilla’s season continues onto Friday when they will face Inter Milan or Shakhtar Donetsk in the Stadion Koln finale.

Matchwinner De Jong, who has come a long way since his fruitless loan stint at Newcastle in 2014, said: “We had a little party (in the dressing room).

“Amazing to reach the final for such a club as Sevilla – the record holders. So we were really celebrating in the dressing room.

“It has not been easy, last couple of games as I did not start. But I always say to the trainers and staff, I’m ready if you need me. Today it worked.

“We were in a difficult moment in the game as Manchester United were pushing us really hard.”