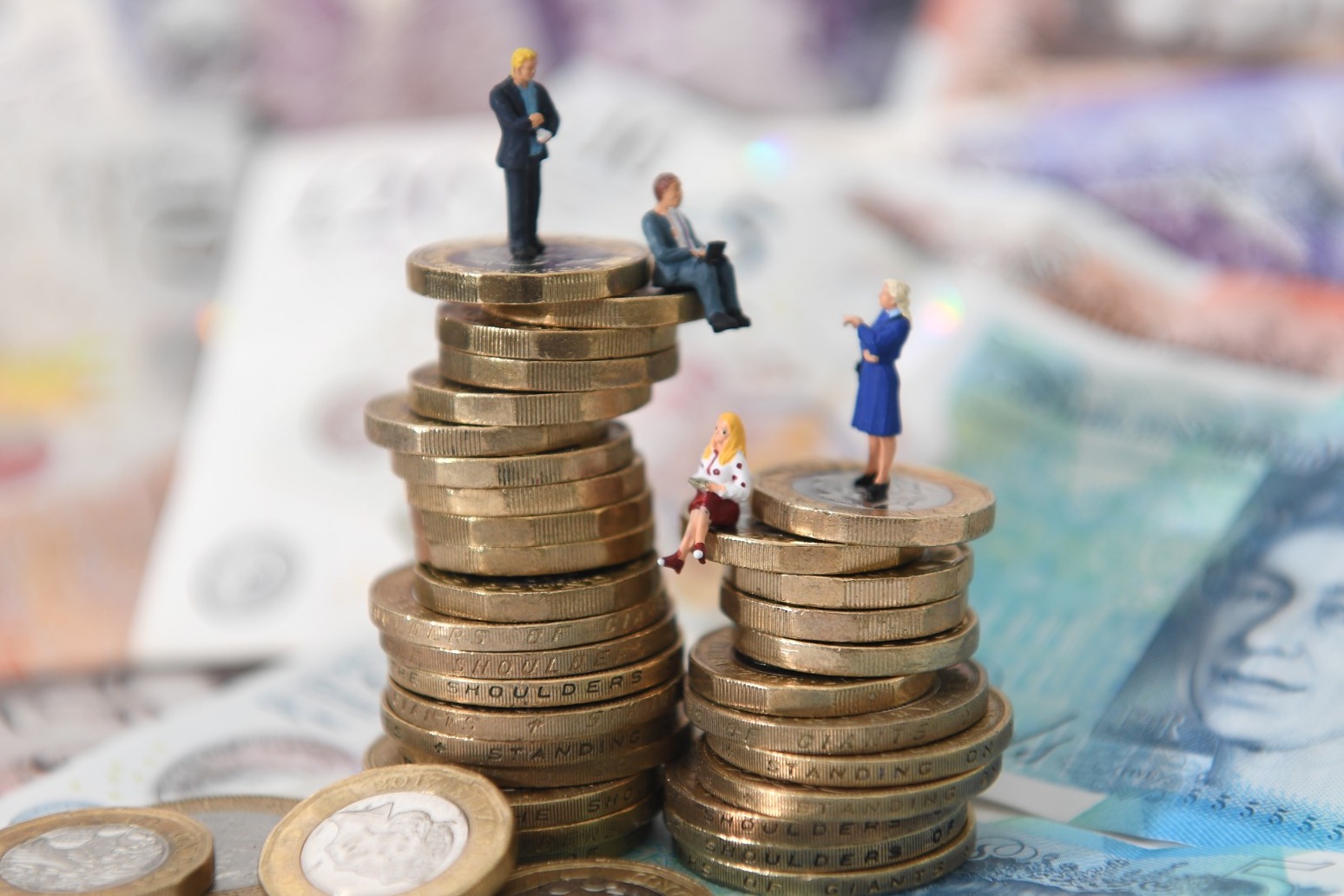 Urgent measures are needed by employers and the government to close the gender pay gap, according to a new report.

The Fawcett Society said women face “double trouble” because of the combined impact of the cost-of-living crisis and the difference in their pay compared with men.

Its survey of almost 2,000 women also found that one in three would like to work more paid hours than they currently do but are unable to because of a lack of flexible working options or affordable childcare as well as the impact of their caring responsibilities.

Jemima Olchawski, Fawcett Society chief executive, said: “It is unacceptable that the gender pay gap has barely shifted in the past few years, especially given the cost-of-living crisis is hitting women the hardest and forcing them to make impossible choices.

“Our poll shows many women are struggling to pay their household bills – with women of colour even worse hit.

“Closing the gender pay gap would make an immediate difference to women, alleviating the financial and mental health burdens they face.

“We need urgent action to put women’s equality at the heart of our economic recovery. This government should make flexible work the default with a requirement for jobs to be advertised as flexible upfront, to enable more women to work.

“We need mandatory ethnicity pay gap reporting and action plans, and we need employers to stop asking discriminatory salary history questions. Women can’t afford to wait any longer for the gap to close.”

The Fawcett Society said the pace of change to close the gender pay gap was too slow and needed urgent action from the government and employers.

The group dubbed Sunday Equal Pay Day, saying women effectively worked for free for the rest of the year because of the pay gap, which it said was 11.3%.

A Government spokesman said: “By law, men and women must get equal pay for doing equal work. This government is dedicated to tackling the barriers that prevent women reaching their full potential.

“The Chancellor has announced targeted support worth £26 billion to protect from the worst of cost-of-living pressures and we are pursuing a number of other initiatives to support women in the workplace. This includes our groundbreaking pay transparency pilot, legislation to improve access to flexible working and our new enterprise taskforce.

“We will continue to take data-driven action to ensure that women across the UK can reach their full potential.”