US withdraws support for WHO 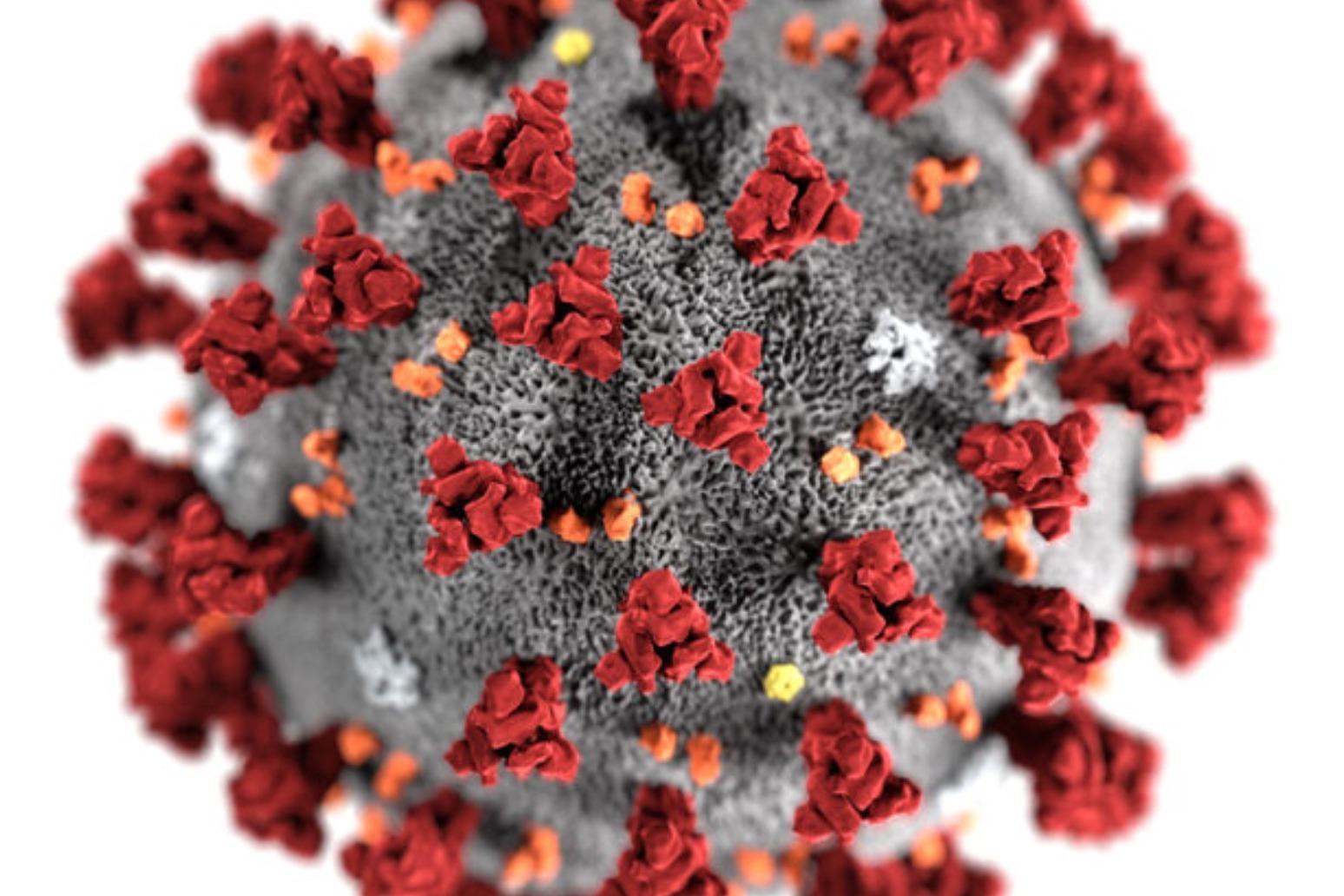 US President Donald Trump has announced he will withdraw funding from the World Health Organisation, end Hong Kong’s special trade status and suspend visas of Chinese graduate students suspected of conducting research on behalf of their government.

Mr Trump has expressed anger at the World Health Organisation (WHO) for weeks over what he has portrayed as an inadequate response to the initial outbreak of coronavirus in China’s Wuhan province late last year.

In a White House announcement sure to escalate tensions with China that have already surged during the pandemic, he claimed Chinese officials “ignored” their reporting obligations to the WHO and pressured the body to mislead the public about an outbreak that has now killed more than 100,000 Americans.

On the WHO, Mr Trump said: “We have detailed the reforms that it must make and engaged with them directly, but they have refused to act. Because they have failed to make the requested and greatly needed reforms, we will be today terminating the relationship.”

The US. is the largest source of financial support for the WHO, and its exit is expected to significantly weaken the organisation.