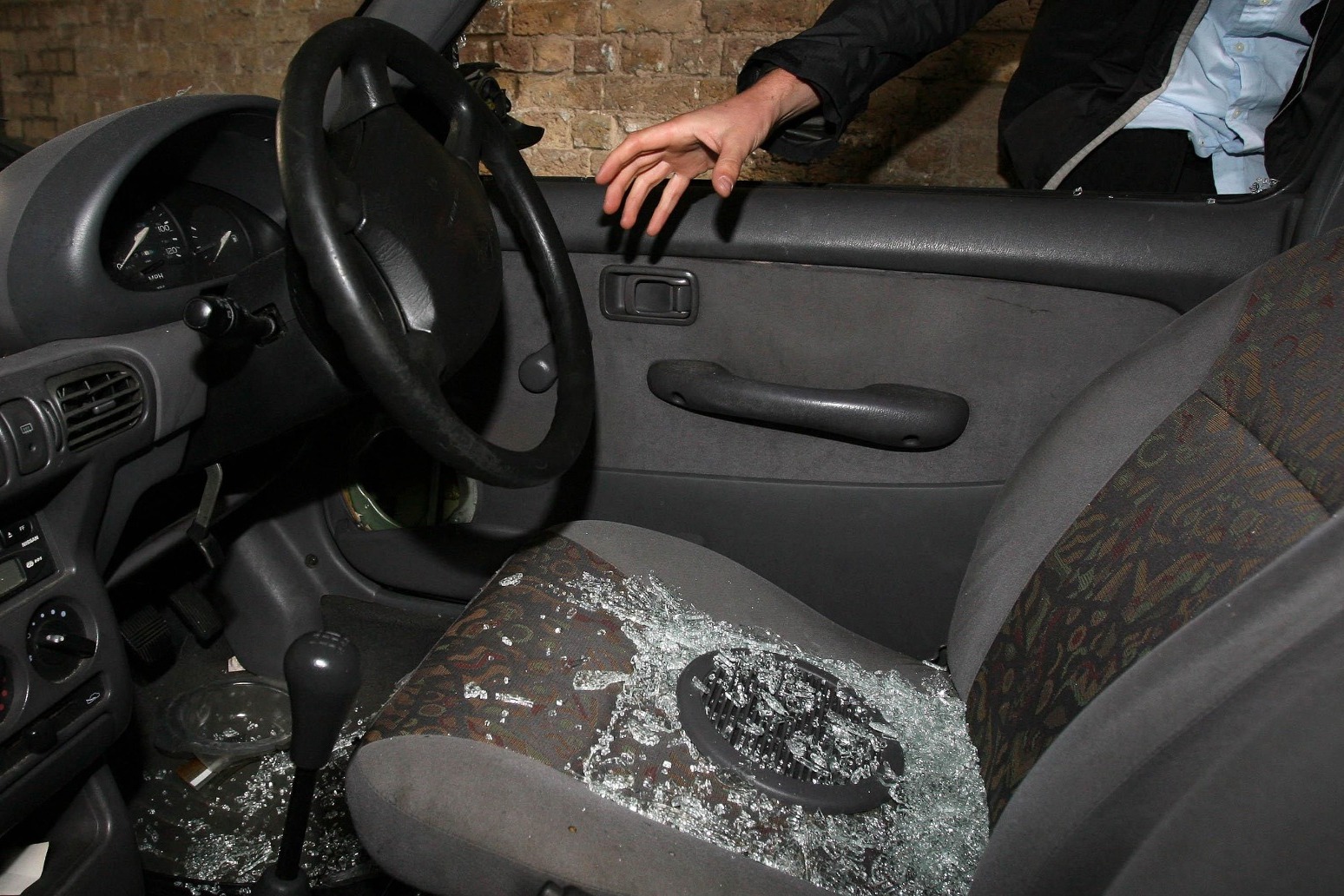 Thefts of motor vehicles in Britain have risen by 56% in four years, new figures show.

All but three of Britain’s police forces that responded to Freedom of Information requests recorded an increase in thefts over the period.

Only Lincolnshire, the City of London and Police Scotland recorded a reduction.

RAC Insurance spokesman Simon Williams said: “These figures paint a rather disturbing picture. Vehicle thefts are on the rise almost everywhere, and in some parts of the country numbers are rocketing.

“It’s also not the case that the rises in crime are confined to a few larger urban areas, with many police forces covering more rural areas also seeing big increases.

“While vehicle crime is at far lower levels today than it was in the early 1990s thanks to improvements in vehicle security, and the number of vehicles licensed to be driven on the UK’s roads is higher than at any point in the past, it’s still concerning that so many more vehicles are being stolen than just a few years ago.”

He believes the increase is partly due to a rise in thefts of vehicles that are easier to steal, such as motorbikes and mopeds which are less likely to have immobilisers.

Government data shows that thieves use a key in nearly half of incidents, indicating that many drivers can do more to protect their vehicles.

Mr Williams went on: “While organised criminal gangs are responsible for a large proportion of crime, thieves will also be opportunistic in nature so the more a driver can do to make their car a less likely target the better.”