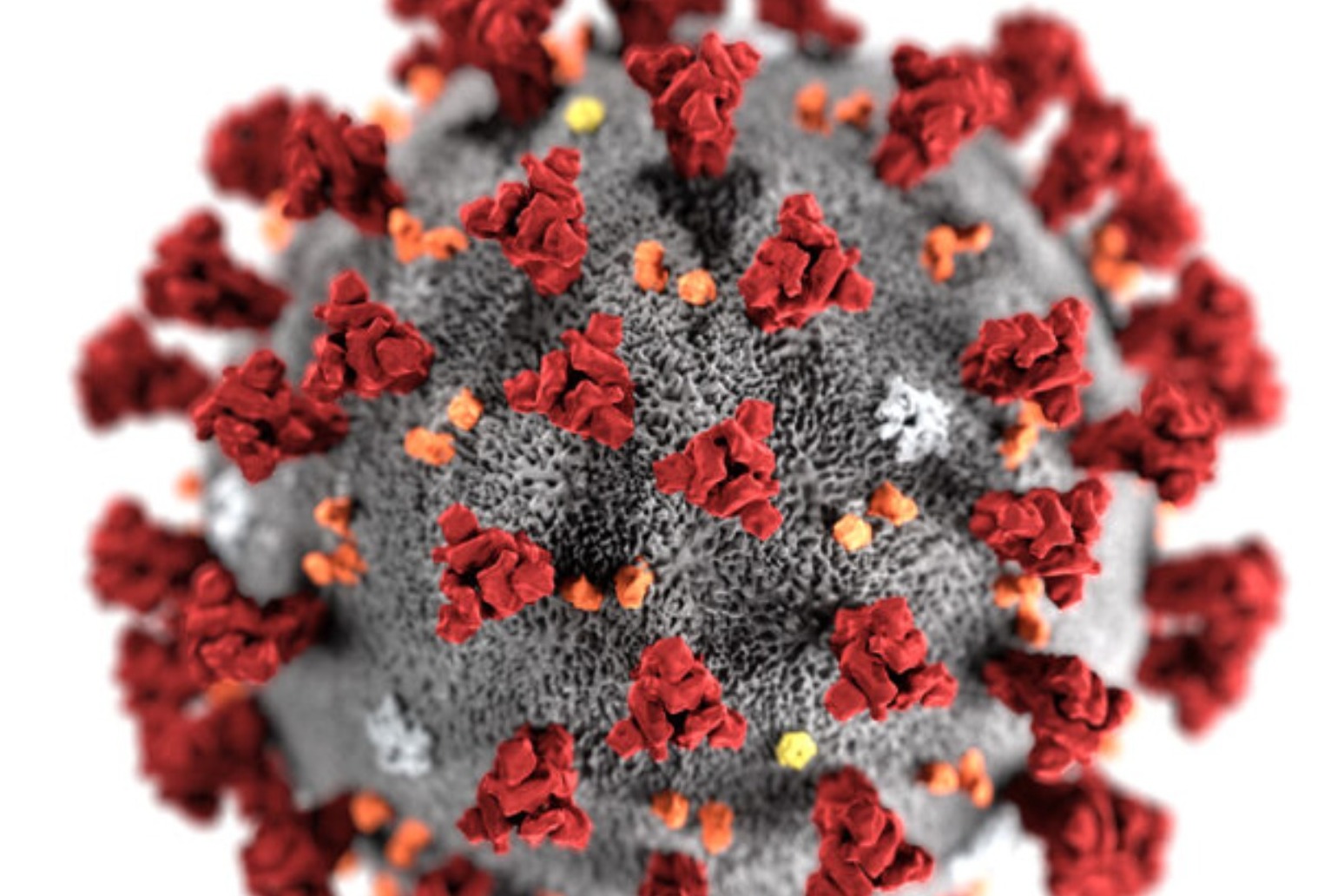 The number of global coronavirus cases has continued to surge in many large countries which have been lifting lockdowns, including the US, even as new infections stabilise or drop in parts of western Europe.

India has been recording about 15,000 new infections each day, and some states are considering fresh lockdown measures to try to halt the spread of the virus in the nation of more than 1.3 billion.

The government earlier lifted a nationwide lockdown in a bid to restart the ailing Indian economy, which has shed millions of jobs.

Hospitals in Pakistan are turning away patients, but with the economy there teetering, the government remains determined to reopen the country.

New cases have also shown a steep rise in Mexico, Colombia and Indonesia.

In the US, surges in cases across the south and west of the country are raising fears that progress against the virus is slipping away, as states reopen and many Americans resist wearing masks and keeping their distance from others.

On Tuesday, Dr Anthony Fauci will return to Capitol Hill at a fraught moment in America’s response. The US government’s top infectious disease expert will testify before a US house of representatives committee.

His testimony comes after US president Donald Trump said at a weekend rally in Oklahoma that he had asked administration officials to slow down testing, because too many positive cases are turning up.

Many rally-goers did not wear masks – an act of defiance for some against what they see as government intrusion.

White House officials later tried to walk back Mr Trump’s comment on testing, suggesting it was not meant to be taken literally.

Dr Michael Ryan, the World Health Organisation (WHO) emergencies chief, said the record number of new cases could not be explained by increased testing alone. He noted that many countries have seen large increases in hospital admissions and deaths.

Dr Ryan said: “The epidemic is now peaking or moving towards a peak in a number of large countries.”

WHO director-general Tedros Adhanom Ghebreyesus said it took more than three months for the world to see one million confirmed infections, but just eight days to see the most recent one million cases.

“The greatest threat we face now is not the virus itself; it’s the lack of global solidarity and global leadership,” he said during a video conference for the Dubai-based World Government Summit.

Even some countries which have had initial success in stamping out the virus are finding pockets of resurgence.

State premier Daniel Andrews said there would be significant community transmission among the new cases.

China reported 22 new cases, including 13 in Beijing, a day after a city government spokesperson said containment measures had slowed the momentum of a new outbreak in the capital which has infected more than 200 people.

The country has been struggling to stem a resurgence of the virus in the Seoul metropolitan area, where hundreds of infections have been linked to entertainment and leisure activities, church gatherings and low-income workers such as door-to-door salespeople and warehouse workers who could not afford to stay at home.

South Korea also said it was testing 176 workers at the southern port of Busan following a virus outbreak among crew members of a Russian cargo ship which has so far sickened 16.

Saudi Arabia said this year’s pilgrimage, or hajj, to Islam’s holy sites will not be cancelled, but only “very limited numbers” of people will be allowed to take part.

The hajj traditionally draws around two million Muslims from around the world for five intense days of worship and rituals in Mecca.

Worldwide, more than nine million people have been confirmed as infected by the virus and more than 472,000 have died, according to the Johns Hopkins University tally.

Experts say the true numbers are much higher because of limited testing and cases in which patients had no symptoms.