Wait over for rollout of HIV prevention drug in England 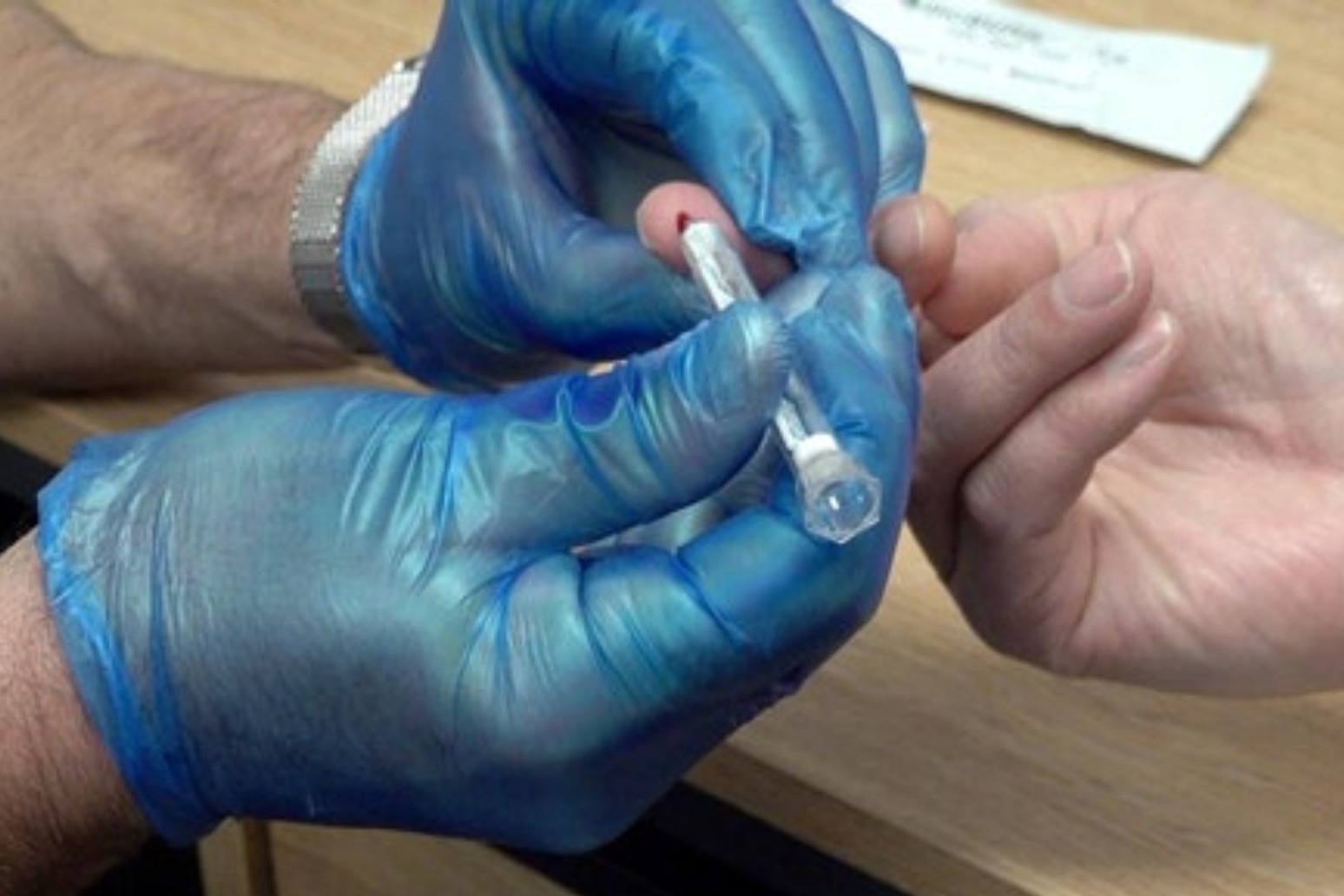 An HIV prevention drug is being rolled out across England after years of delay.

Sexual health advocates have welcomed the move after years of campaigning for pre-exposure prophylaxis (PrEP) to be made widely available.

The treatment uses anti-retroviral drugs (ARVs) – also used for treating people with diagnosed HIV – to stop those at highest risk from contracting the virus.

HIV-negative people can take PrEP before sex to reduce their risk of getting the virus.

The Terrance Higgins Trust (THT) said that the rollout of the “game changing” drug can begin from October 1 after officials announced the amount of money to be given to local authorities to provide the drug.

It said that the grant allocation was delayed due to the Covid-19 pandemic, but now funding has been announced the rollout can begin.

The charity is encouraging people to talk to their clinic about getting access to the drug.

Richard Angell, head of policy and public affairs at Terrence Higgins Trust, said: “There should now be nothing standing in the way of this important HIV transmission prevention drug finally becoming a reality in England.

“This follows years of painstaking battling and further delays due to Covid-19.

“We now need to see PrEP made rapidly available right across the country – the wait has been too long.

“We know hard working local officials and many clinics put the wheels in motion for a start of October launch to make the most of this game-changer for HIV prevention – this allocation of funds should mean people are ready to go.

“More work is needed to ensure all groups affected by HIV know about PrEP and how to access it, but this is undoubtedly an important step forward as we work towards ending HIV transmissions in England by 2030.”

THT said that the battle to get PrEP available across England had been “painstaking”.

A 2015 UK study published in the Lancet concluded that PrEP is highly effective at preventing HIV among gay and bisexual men.

But in 2016, the NHS in England said that local authorities were responsible for commissioning for HIV prevention services.

The claim was challenged in the High Court by the National Aids Trust.

In August 2016, the High Court told NHS England it could fund the drug because it was wrong to classify PrEP as preventative, given that it acts in the body to treat infection.

The ruling was challenged and the Court of Appeal ruled that the NHS in England has the power to fund a drug.

A large trial into the drug was announced in December 2016.

But the start of the trail took almost a year and there were subsequent reports of gay and bisexual men being turned away from clinics due to high demand.

In March this year, Matt Hancock announced that PrEP would be routinely available across England in April as part of the Government’s aim to end HIV transmission by 2030.

But the Covid-19 pandemic hit and the planned rollout was delayed until October. The money allocated has also been reduced to £11.2 million to cover the rest of the financial year, THT said.

Scotland became the first country in the UK to make PrEP routinely available, without capped access, in July 2017.

The Welsh Government confirmed PrEP would be made routinely available in Wales from June 2020 following a trial.

The Northern Irish Executive also confirmed in June 2020 an uncapped trial will be available across Northern Ireland for two years.

Kat Smithson, director of policy at National Aids Trust, said: “This announcement finally gives all local authorities in England the certainty they need to progress with providing PrEP, uncapped. We will closely monitor the rollout and hold government to account on ensuring fair and full access to this vital drug.

“Although it’s been a long road to get to this stage, in many ways it’s only the beginning. The potential contribution of PrEP to the goal of ending HIV transmissions by 2030 is yet to be realised. We must now work on addressing inequalities in access with knowledge and use of PrEP much lower in some affected groups than others.”