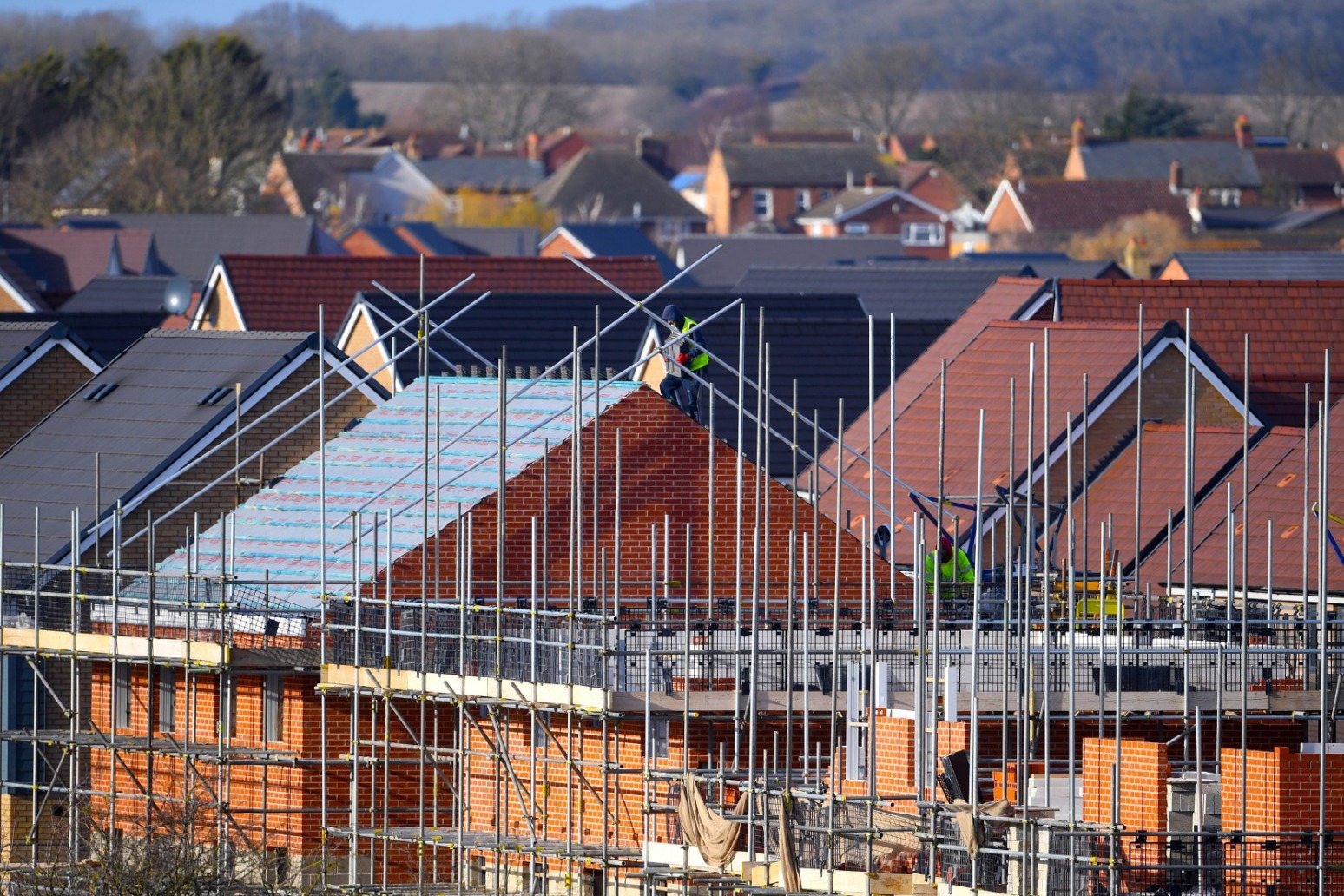 Four of the country’s biggest housebuilders could risk court action if they do not commit to changing the way they do business, after the competition watchdog found evidence they had mistreated leasehold buyers.

The Competition and Markets Authority said that it has written to Barratt Developments, Countryside Properties, Persimmon Homes and Taylor Wimpey after uncovering “troubling evidence of potentially unfair terms”.

The regulator said that buyers may have been misled by developers, and been trapped into leaseholds with ground rents that double every decade.

A freeholder owns both the house and the land it is on, while a leaseholder basically rents the property for a fixed period – sometimes centuries.

The watchdog said it was taking action over the mis-selling of leaseholds. It said that developers had not clearly explained what ground rent is and whether it increases over time to some buyers.

When buying a leasehold, rather than a freehold, buyers often have to pay a ground rent to the person or company who owns the freehold on the site.

But when potential buyers asked if they could become the freeholder, some were told that the properties on an estate were only available as leasehold homes.

Homes on the same estates were later sold as freeholds to other buyers, the CMA said.

When buying their home some new homeowners were told that it would be cheap to upgrade from a leasehold to a freehold – but this price later went up by thousands of pounds.

The CMA also said that some ground rents for leasehold sites would double every year.

Mr Coscelli added: “Everyone involved in selling leasehold homes should take note: if our investigation demonstrates that there has been mis-selling or unfair contract terms, these will not be tolerated.”

The CMA said that it would take the companies to court if needed, but they may be able to make the charges go away if they legally commit to change the way they do business.

Barratt said: “The group is committed to putting its customers first and will continue to cooperate with the CMA whilst it completes its investigation.”