What are the new rules on social gatherings 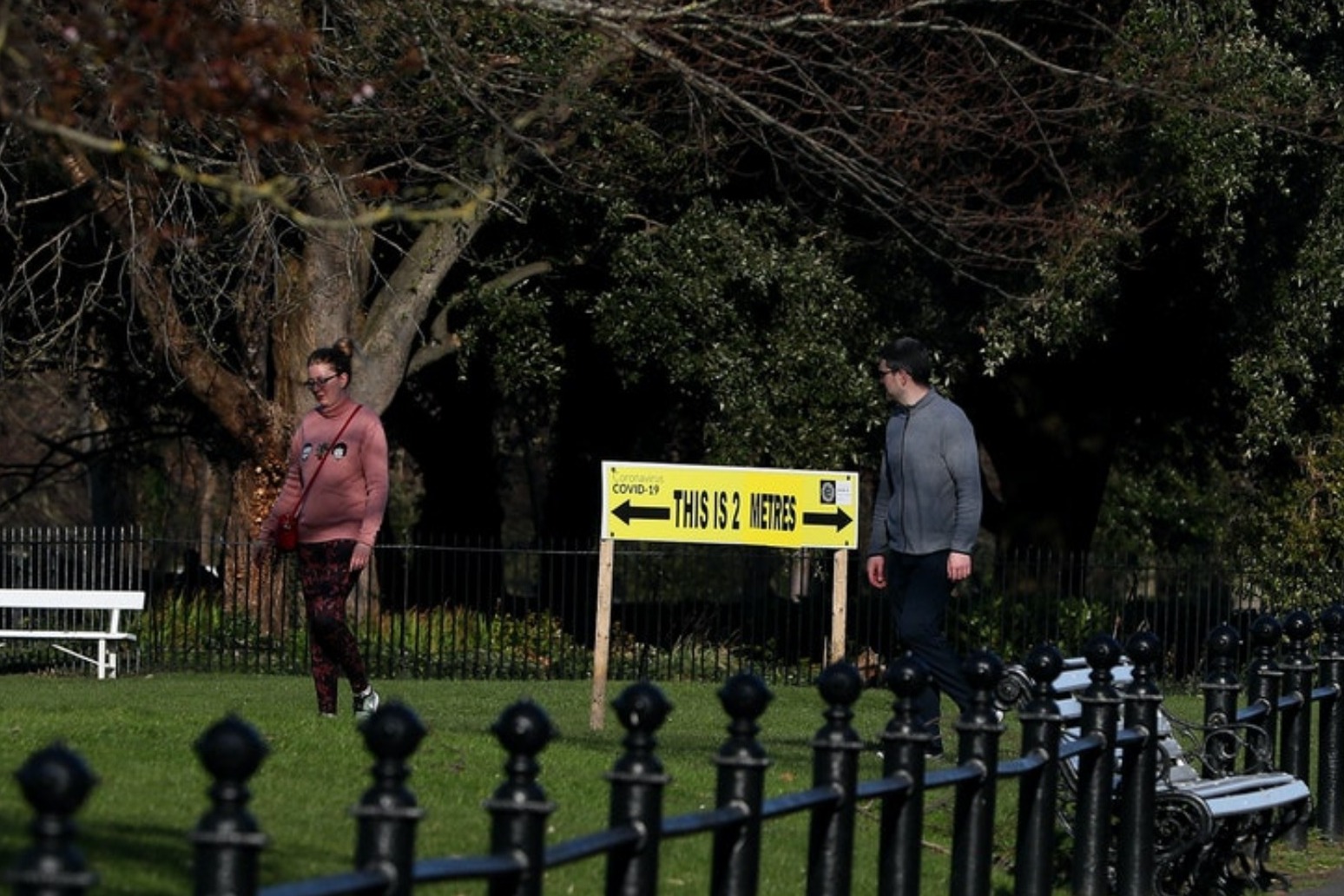 The number of people that can attend social gatherings will be slashed to six in England following a rise in coronavirus cases across the UK.

Here RNH takes a look at what the new rules mean.

What are the new rules?

From Monday, gatherings of more than six people will be illegal.

Currently, the lawful limit on gatherings is 30 people.

Why are they being introduced?

The chief medical officer, Professor Chris Whitty, and chief scientific adviser, Sir Patrick Vallance, have agreed that the action is needed urgently after the number of positive cases rose steeply.

In a Zoom meeting with Prime Minister Boris Johnson last week, police forces said they would like rules on social contact to be simplified.

Where will they apply to?

The rules will apply across England to all ages and to indoor and outdoor gatherings.

This will include private homes, parks, pubs and restaurants and they will be applied to all ages.

This means that you cannot sit at a pub or restaurant table with more than five friends at any given time, although it is unclear how many ‘bubbles’ that group could be a part of.

Full guidance on what can and cannot happen will be issued later.

Will there be any exemptions?

There will be a few scenarios where the restrictions do not apply, such as if your household or support bubble is larger than six people, or if you are gathering in a large group for the sake of work or education.

Weddings, funerals and organised team sports will also be exempt if they are conducted in a Covid-secure way.

What will the punishments be for breaking the rules?

The Government hope the new rules will make it easier for the police to break up large gatherings.

Failure to stick to the new rules could mean a £100 fine, which will double with every subsequent offence up to £3,200.

What does the Prime Minister say?

The Prime Minister will officially announce the new rules at a press conference on Wednesday.

He is expected to then tell the public: “We need to act now to stop the virus spreading.

“So we are simplifying and strengthening the rules on social contact – making them easier to understand and for the police to enforce.

“It is absolutely critical that people now abide by these rules and remember the basics – washing your hands, covering your face, keeping space from others, and getting a test if you have symptoms.”

What are the rules in other parts of the UK?

In Scotland, up to eight people are allowed to meet indoors, while groups of 15 from up to five households are permitted outdoors, but people should maintain a social distance.

People there should not meet people from more than 4 other households in total whether indoors and/or outdoors – in any day.

In Wales, up to 30 people can meet outdoors and in Northern Ireland the number is 15.

How can we be socialising safely?

A new campaign has been launched to encourage people to help stop the spread of coronavirus as we are more likely to socialise indoors during the autumn and the winter.

The Hands Face Space campaign urges people to ensure they have washed their hands, used a mask where appropriate and maintain social distancing.

The campaign states that these are the three most effective ways the public can contain the spread of the virus.