What is Public Health England 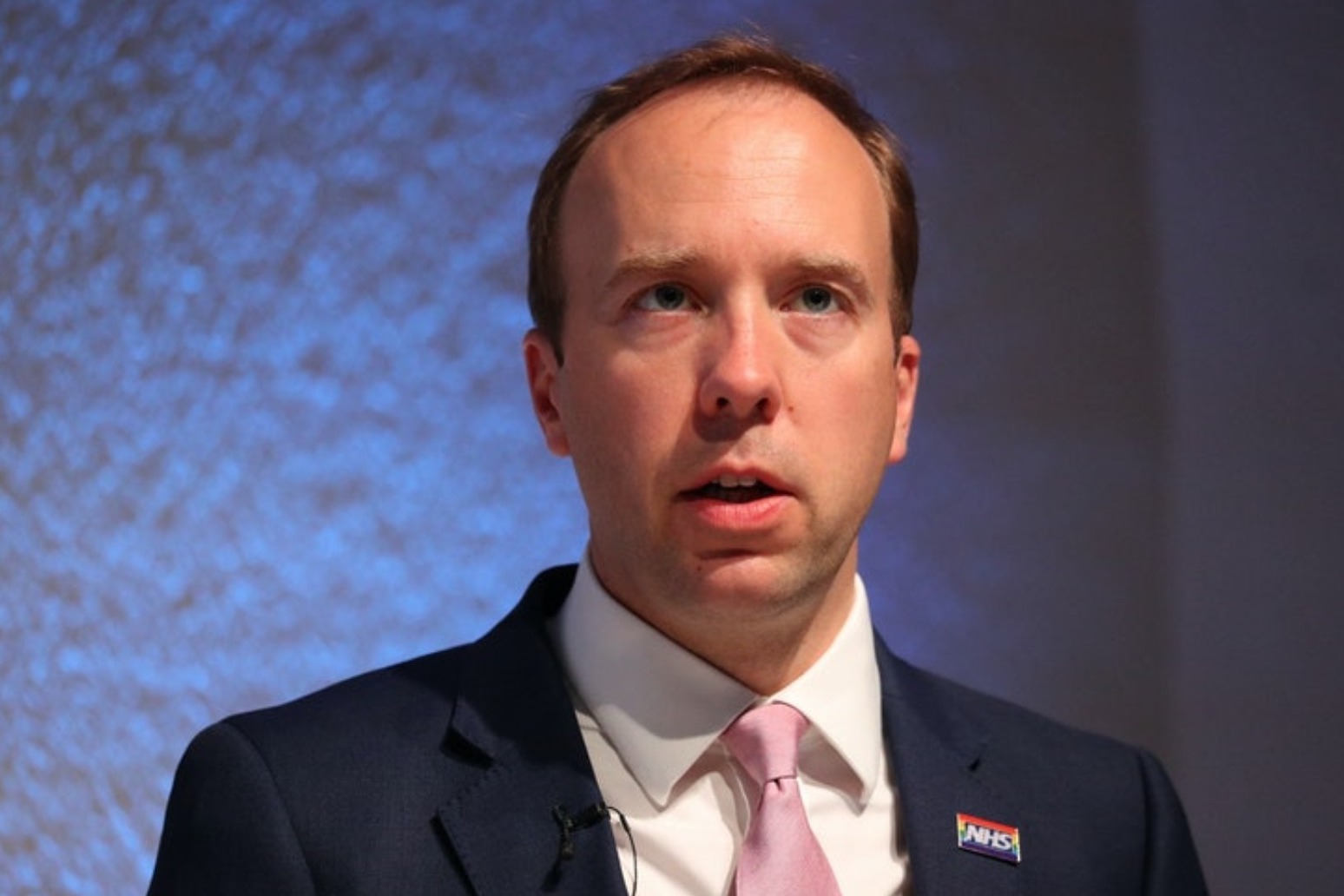 Public Health England is expected to be axed by Health Secretary Matt Hancock. But what is the purpose of the organisation? Here are the answers to some questions about the arms-length body.

– What is Public Health England (PHE)?

Public Health England is one of the organisations established in April 2013 under controversial health reforms driven by former health secretary Lord Lansley.

Its aim is to “protect and improve the nation’s health and wellbeing, and reduce health inequalities”.

The organisation has a wide range of responsibilities ranging from protecting the nation from public health hazards, preparing for and responding to public health emergencies, supporting local organisations to carry out screening and immunisation programmes, reducing health inequalities, and encouraging the public to lead healthier lifestyles.

Some have argued that its scope is too wide.

– What is its budget?

Commentators have said that the organisation has faced “years of underfunding”.

– How many employees does it have?

Since it was established it has only had one chief executive – Duncan Selbie.

Unlike other health bodies such as NHS England, NHS Improvement and the Care Quality Commission, Public Health England has always been an “executive agency” of the Department of Health and Social Care.

On PHE’s “executive agency” status, NHS Providers has previously said: “This gives ministers direct control of its activities. So, whilst it might be convenient to seek to blame PHE’s leadership team, it is important that the Government reflect on its responsibilities as well.”