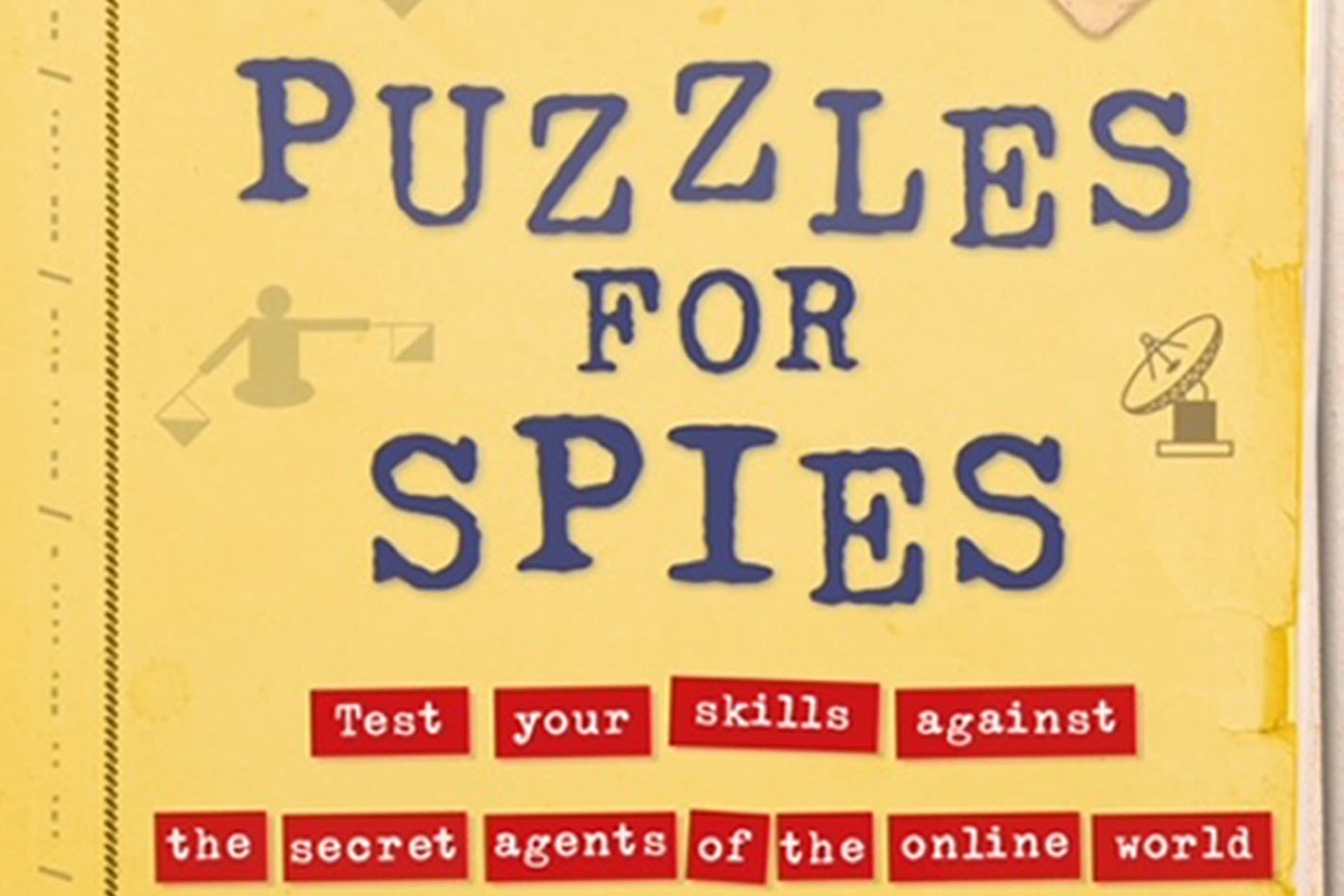 The Duke and Duchess of Cambridge have said talking openly about mental health can remove “stigma, fear and isolation” as they welcomed a children’s collection of puzzles compiled by Britain’s master codebreakers.

Publisher Puffin has teamed up with GCHQ to produce Puzzles For Spies, and William and Kate have written a foreword for the book.

Proceeds from GCHQ’s share of the advance and royalties for the book, estimated in the first year to be at least £20,000, will go to The Royal Foundation of The Duke and Duchess of Cambridge to support its mental health work.

Puzzles For Spies introduces readers to many aspects of the work GCHQ do and includes codes and brainteasers, word riddles and language puzzles, plus personal accounts from GCHQ staffers.

It is hoped that young readers of the book will discover a discipline or role to match their skills and strengths and see the importance of teamwork and a diverse range of minds in achieving a common goal.

In the new book’s foreword, William and Kate said: “We are delighted that the brilliant minds at GCHQ have been busy working on a third puzzle book, and that this edition is designed for younger readers.

“Talking openly about mental health can be the first step in removing stigma, fear and isolation.

“Just like at GCHQ, bringing different perspectives together can often be the key to unlocking a solution you can’t quite find on your own.”

In his foreword, GCHQ director Sir Jeremy Fleming said: “While problem-solving exercises our brains, it is equally important to take care of our minds.

“Our first two books raised a staggering amount of money for mental health charities and enabled them to do valuable work in communities across the country.

“I’m delighted that through this book we will continue supporting this cause.

“The work of Their Royal Highnesses has helped many people – including children – be more open about mental health.

“I want to thank them for both their ongoing commitment to this cause and their support to GCHQ.”

The book will be published on September 22.