William speaks of saddest of circumstances since Queens death 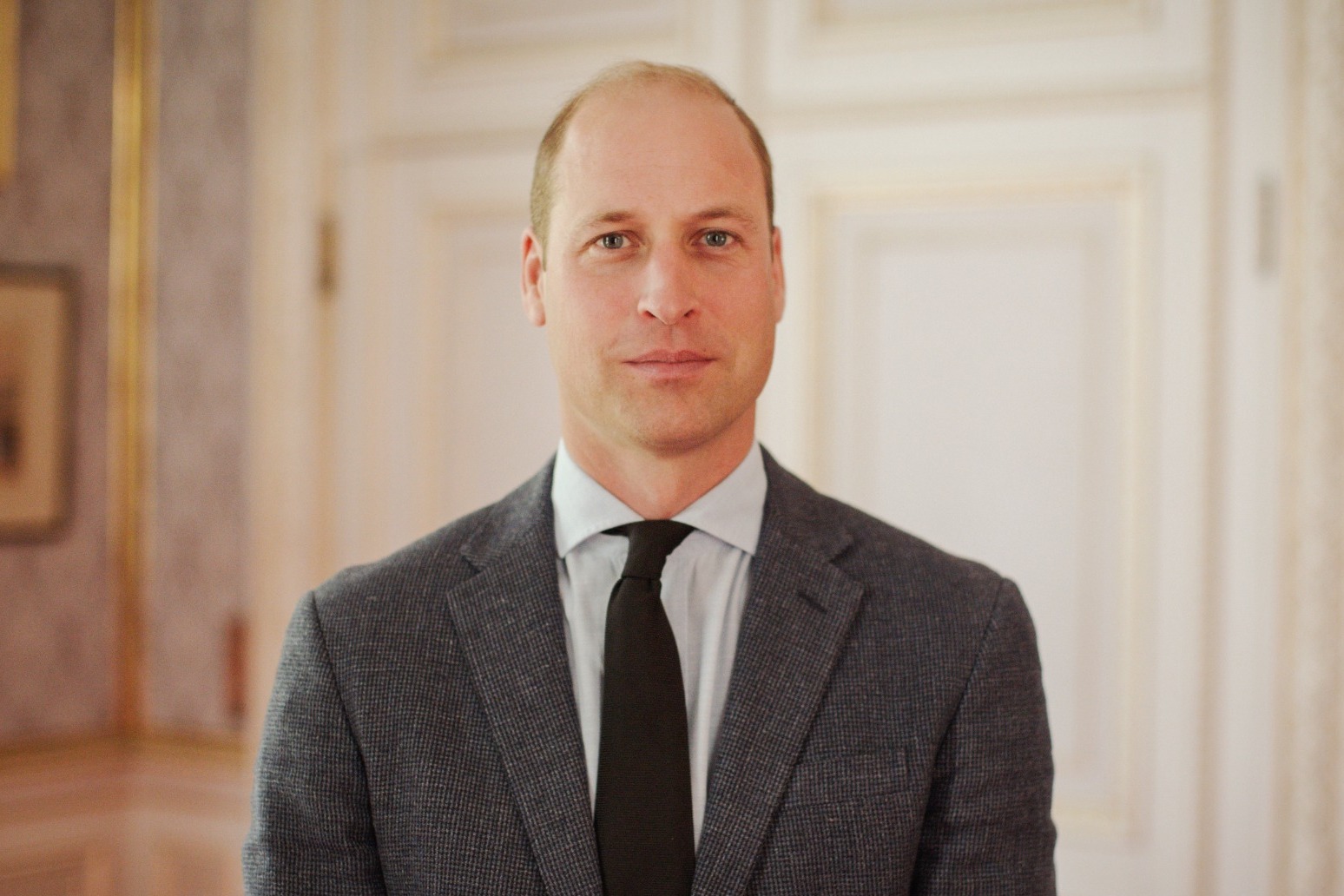 The Prince of Wales has spoken of the “great comfort” he has taken in the enthusiasm of those supporting an environmental prize he founded, in a message recorded a day after the Queen’s funeral.

William had been due to travel to New York to attend an Earthshot Prize innovation summit as a countdown to the awards being staged in the US.

But he described the “saddest of circumstances” following his grandmother’s death, as he and his family continue to observe a period of mourning for the late monarch.

William was to make the solo trip to the United States on September 21, where he would have been joined by previous winners of his £50 million global environmental competition.

In a video, recorded on Tuesday at the Windsor Estate and broadcast on Wednesday, the prince said he believed the Queen would have “been delighted to hear about” the summit.

He added: “During this time of grief, I take great comfort in your continued enthusiasm, optimism and commitment to the Earthshot Prize and what we are trying to achieve.

“Protecting the environment was a cause close to my grandmother’s heart. And I know she would have been delighted to hear about this event and the support you’re all giving our Earthshot finalists, the next generation of environmental pioneers.”

The royal family is continuing its period of mourning for the Queen, to be observed until seven days after the funeral.

Members of the royal family are not expected to carry out official engagements, and flags at royal residences will remain at half-mast until 8am on Tuesday – after the final day of royal mourning.

The Earthshot Prize was founded by William and his Royal Foundation in 2020, and in July this year the project became an independent charity, with the prince as its president.

The second Earthshot Prize awards ceremony is set to be held in Boston in December, after the inaugural event at London’s Alexandra Palace last year.