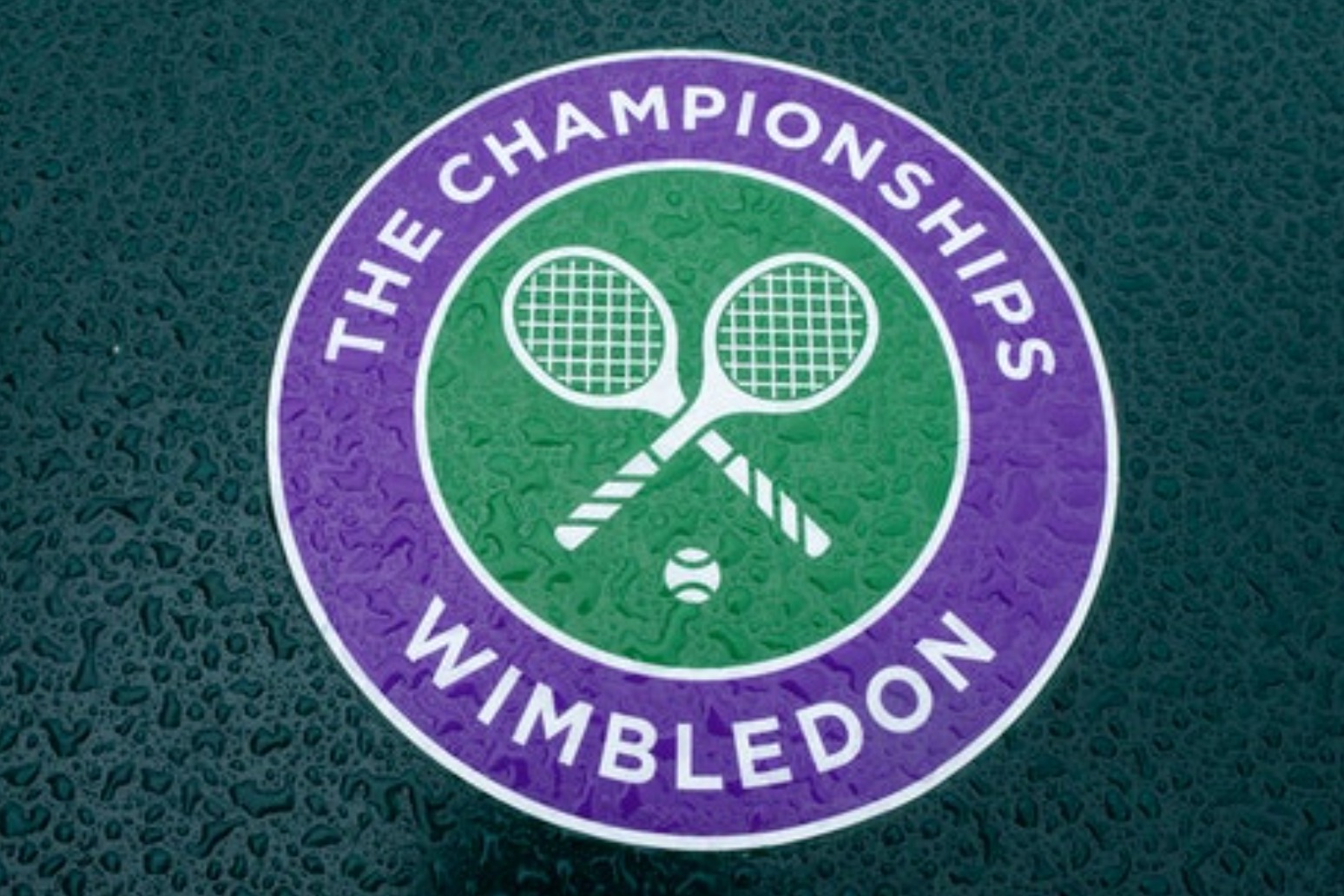 Wimbledon is set to go ahead next year even if the tournament has to be staged behind closed doors. The Championships was cancelled this summer for the first time since World War II because of the coronavirus pandemic and the All England Club is planning for several scenarios for 2021.

Chief executive Sally Bolton said: “Staging the Championships in 2021 is our number one priority and we are actively engaged in scenario planning in order to deliver on that priority.”

The AELTC is developing plans for a full-capacity tournament – which appears highly unlikely – a reduced-capacity event as well as one held with no fans.

Wimbledon will have been closely watching the recent US Open, played behind closed doors, and the French Open, where 1,000 fans a day were eventually admitted, down from a hoped-for 11,500.

Another major factor for Wimbledon is the AELTC will now be unable to secure pandemic insurance, which was prudently put in place a number of years ago and ensured losses from this year’s cancelled tournament were minimised.

Former Great Britain Davis Cup player Jamie Baker, meanwhile, has been appointed head of professional tennis and tournament director and will take on the role of liaising with the player community, ATP, WTA and International Tennis Federation over Wimbledon’s plans.

Wimbledon’s statement read: “Our overriding priority will continue to be the health and safety of all of our stakeholders, in particular our guests, our staff, and our competitors.

“We are working closely with the relevant government and public health authorities, alongside the rest of the sports industry, to understand the varying challenges and opportunities presented by the ongoing coronavirus pandemic.”

Wimbledon has been working closely with the club’s local communities during the pandemic and will continue to provide 200 hot meals a day to people in need.

More than £750,000 has been donated to local and national charities and organisations while 30,000 of the famous Wimbledon towels that were intended to be used for the 2020 tournament have been donated towards other causes, including refugee projects and support for the homeless.