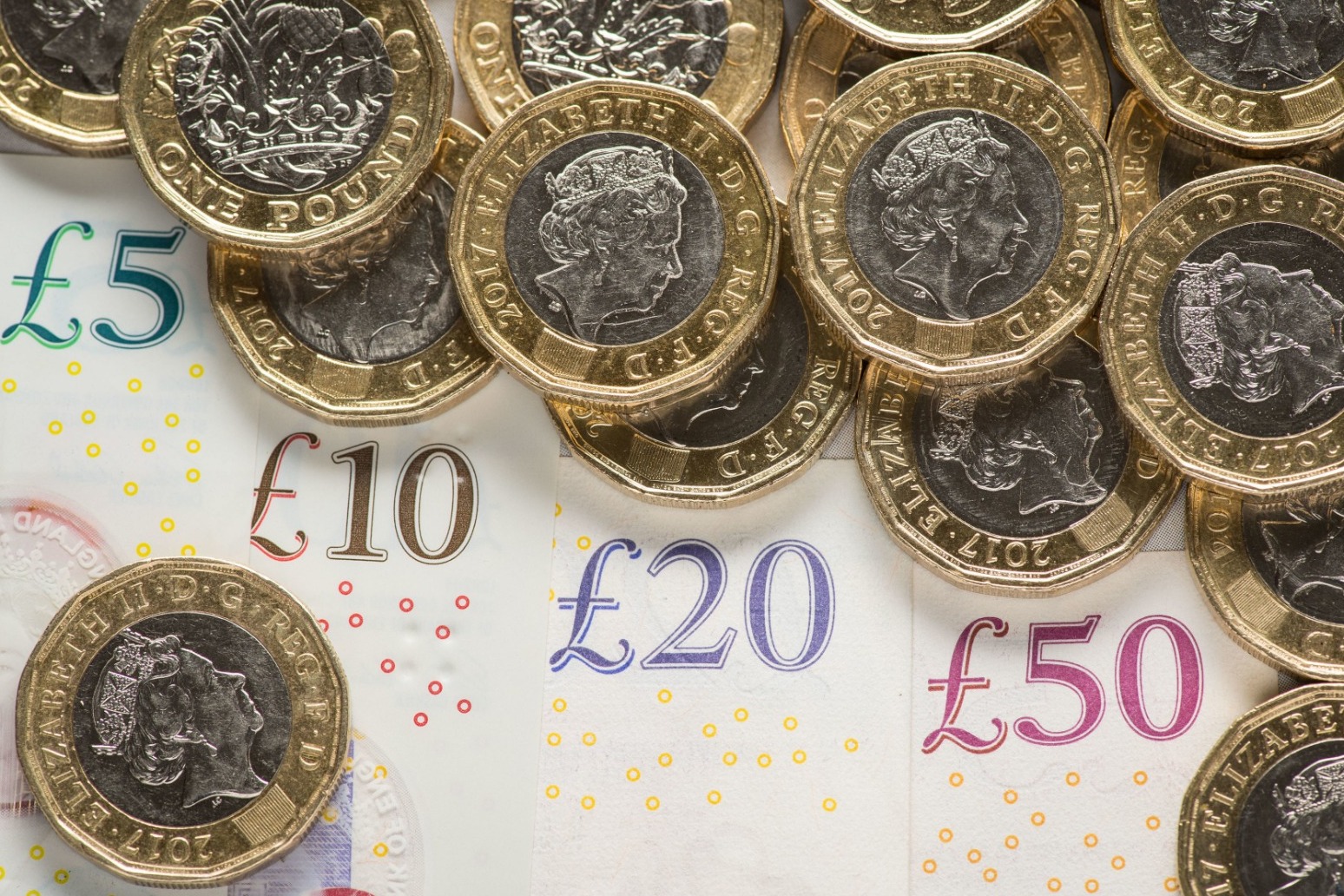 UK workers on company payrolls slumped by more than 600,000 between March and May and benefit claims soared by 1.6 million as the coronavirus lockdown hammered Britain’s labour market, official figures have revealed.

The Office for National Statistics (ONS) said early estimates showed the number of paid employees dropped by 2.1% or 612,000 in May compared with March, while job vacancies also slumped to a record low last month.

Claims under Universal Credit by the unemployed and those on low incomes jumped 23.3% month-on-month in May to 2.8 million and have rocketed 125.9% or 1.6 million since March, when the UK was placed in lockdown.

This saw hours worked each week tumble by a record 94.2 million, or 8.9% year-on-year, in the three months to April, the ONS said.

But the UK jobless rate remained largely unchanged quarter-on-quarter at 3.9% in the three months to April, with unemployment at 1.34 million.

Experts said while the data shows the painful toll taken by lockdown, the true impact will be shown after the current furlough scheme to support workers ends in October.

Jonathan Athow, deputy national statistician for economic statistics at the ONS, said: “The slowdown in the economy is now visibly hitting the labour market, especially in terms of hours worked.

“Early indicators for May show that the number of employees on payrolls were down over 600,000 compared with March.”

He added: “More detailed employment data up to April show a dramatic drop in the number of hours worked, which were down almost 9% in the latest period, partly due to a six million rise in people away from work, including those furloughed.”

Job vacancies showed the toll taken by lockdown, plummeting to an estimated 476,000 between March and May – down 342,000 on the previous quarter and the lowest since current records started in 2001.

The ONS said vacancies also plummeted around 60% in May compared with March.

Figures showed employee average pay growth slowed notably in April 2020, and the three months to April saw total pay including bonuses fall in real terms for the first time since January 2018 – down by 0.4% after inflation.

The ONS said pay fell in industries where furloughing was most prominent, with many of these being the lowest-paying industries, such as accommodation and food service activities.

Yael Selfin, chief economist at KPMG UK, said: “The true impact of the crisis on the labour market is likely to only be revealed once the job retention scheme starts unwinding in the second half of the year.

“Many businesses are expected to bring only part of their furloughed workers back, while they seek to tentatively reopen after the lockdown.

“Hiring new workers is also likely to be put on hold for some time.”