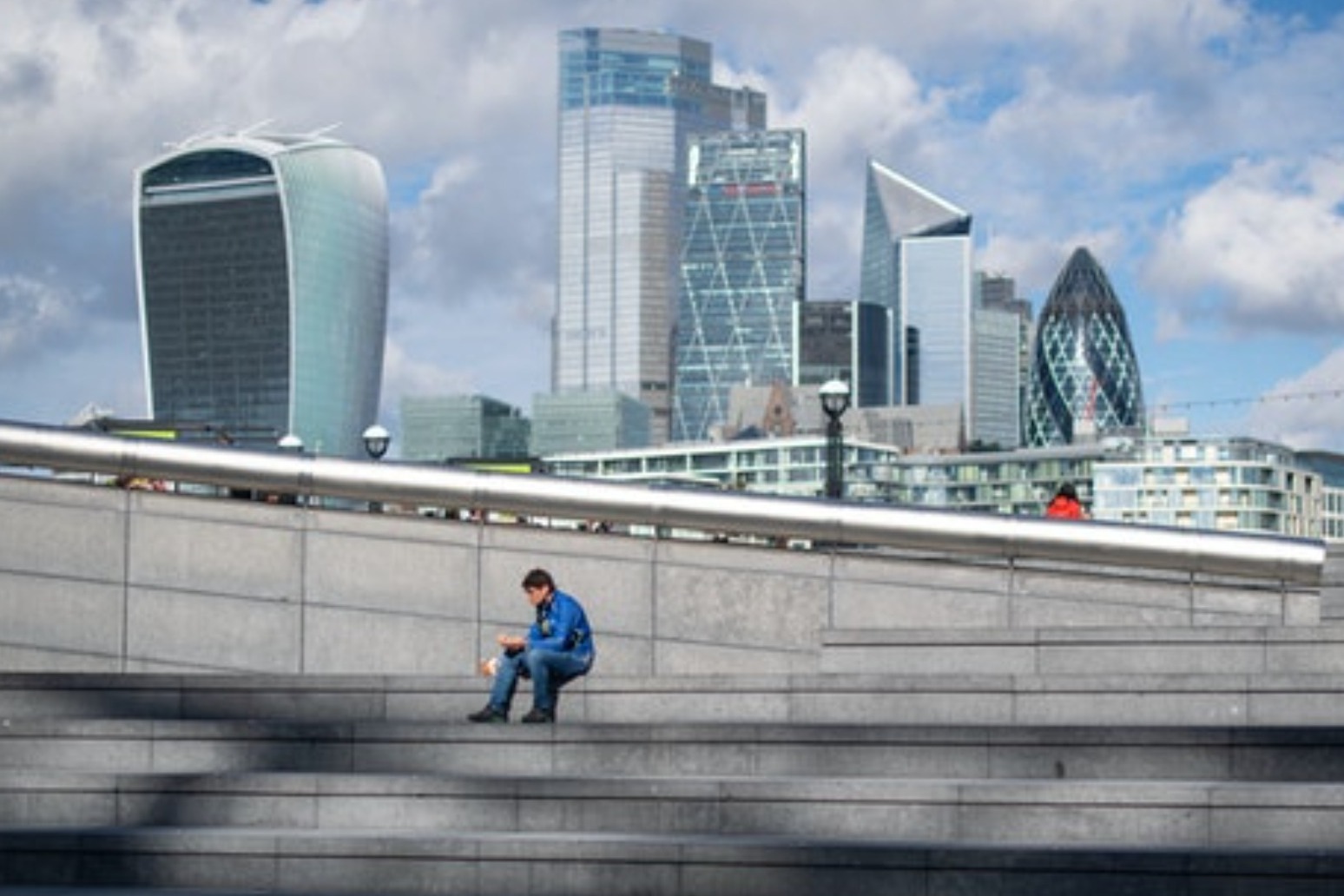 It was also the hottest September Europe has seen, beating the previous record for the continent in 2018 by around 0.2C.

Temperatures were well above average in other parts of the world including the Middle East, in parts of South America and Australia, the scientists said.

And temperatures in the Siberian Arctic continued to be warmer than average, continuing a hot spell that has affected parts of the region since early spring.

Monitoring by C3S also confirms that the average Arctic sea ice extent for September – the month when it is at its lowest after the summer melt before refreezing in winter – was the second lowest recorded for the month, after 2012.

The C3S, which is implemented by the European Centre for Medium-Range Weather Forecasts (ECMWF), monitors the global and European climate, producing computer-generated analyses using billions of measurements from satellites, ships, aircraft and weather stations around the world.

Carlo Buontempo, director of Copernicus Climate Change Service at ECMWF, said: “In 2020, there was an unusually rapid decline in Arctic sea ice extent during June and July, in the same region where above average temperatures were recorded, preconditioning the sea ice minimum to be particularly low this year.

“The combination of record temperatures and low Arctic sea ice in 2020 highlight the importance of improved and more comprehensive monitoring in a region warming faster than anywhere else in the world.”