Police looking for motorbike and quad riders in public parks 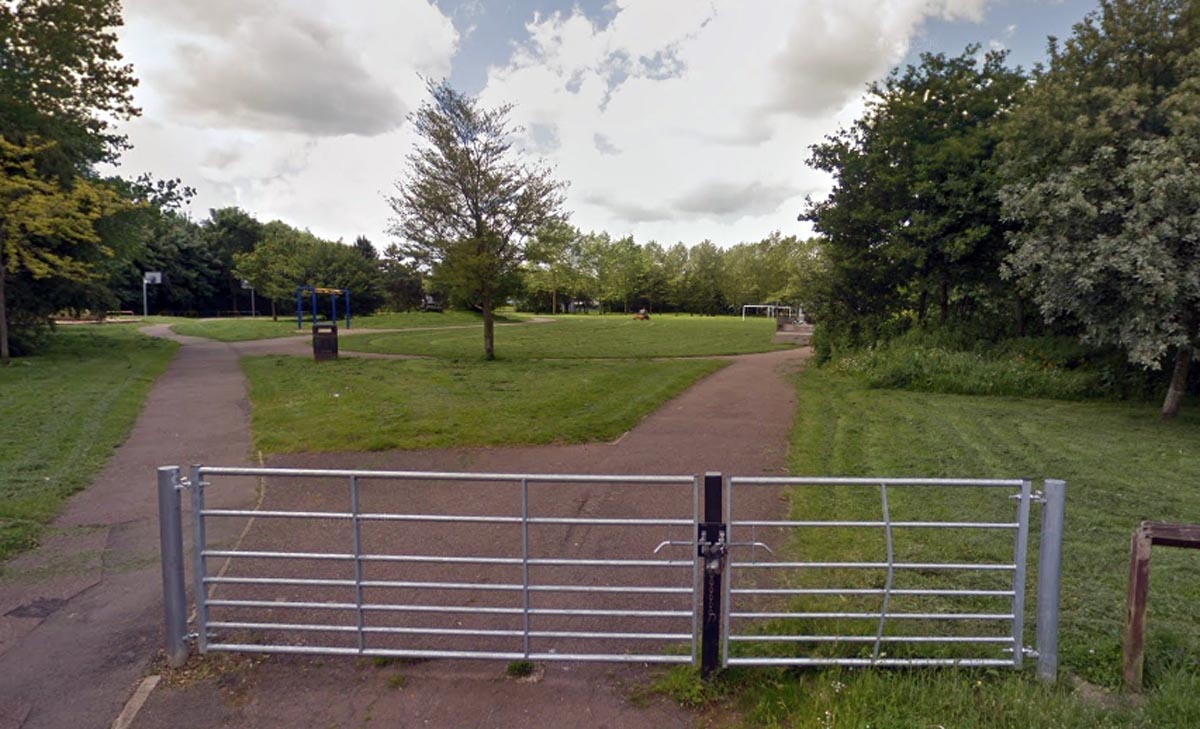 Thames Valley Police has launched an appeal for photographic evidence after receiving reports of motorbikes, quad bikes and other vehicles being ridden in public park areas in the town.   One such incident is believed to have occurred at Princess Diana Park on Bretch Hill.

Officers believe that videos and photographs of an incident are circulating on social media accounts such as Facebook and these show the offenders.   However, to date none of these have been submitted to the police so they are now appealing for help from the public. 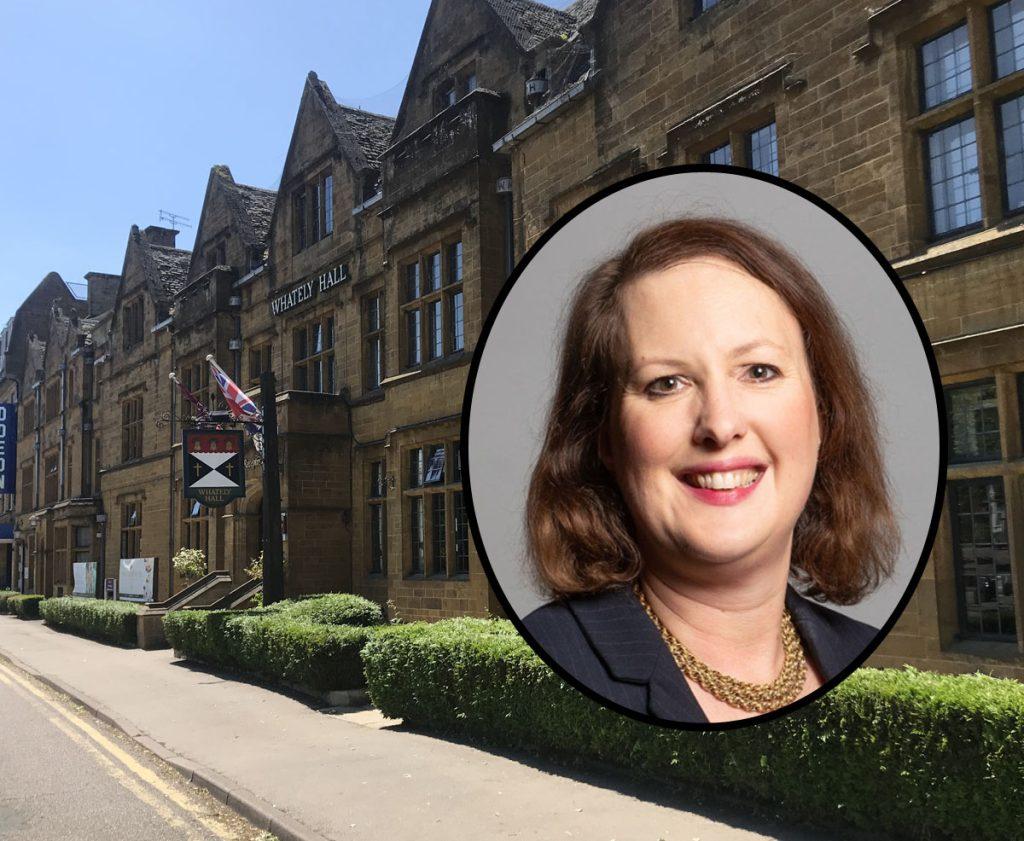