£50k surprise for every house on a Great Bourton street 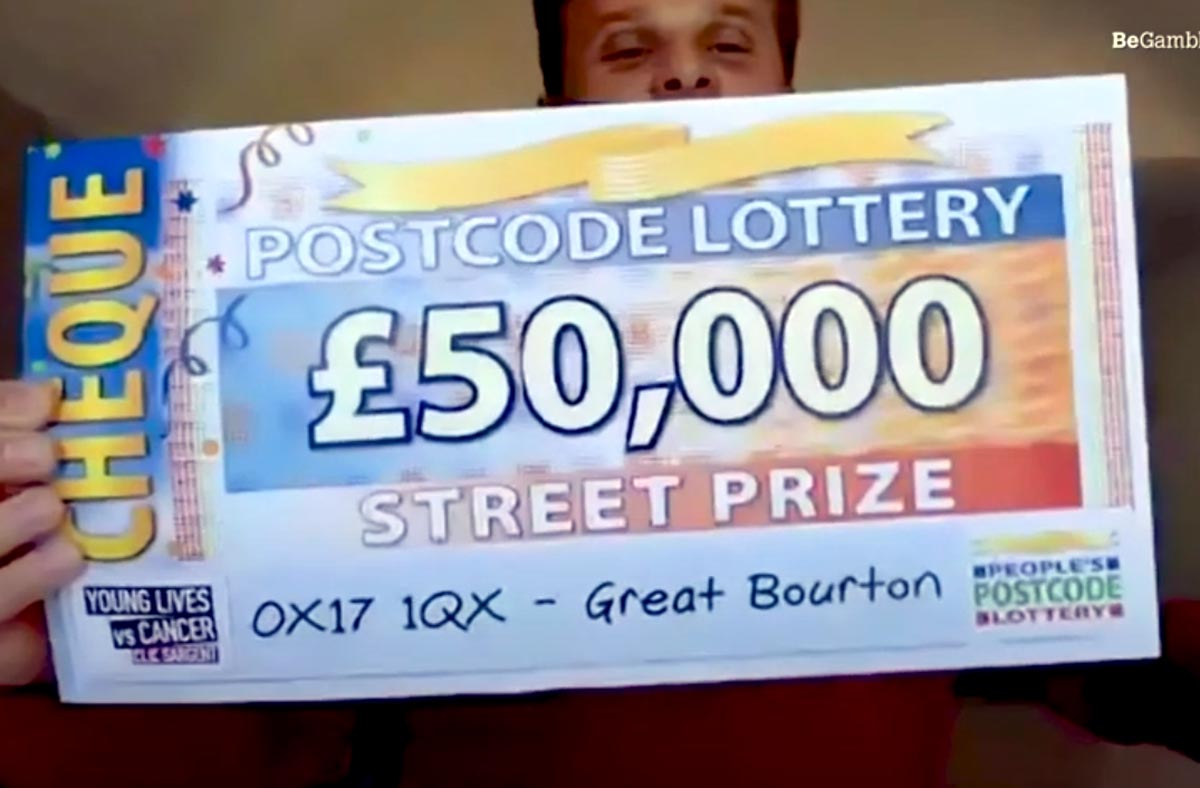 Six neighbours from Great Bourton are celebrating today thanks to their postcode coming up trumps on the Postcode Lottery’s Saturday Street Prize.  Each household received a call from the TV personality Jeff Brazier with the good news they had won a £50,000 prize.

Winner Kevin told Jeff in a video call, “I’m honestly stunned. I cannot believe that. That is totally life changing!”

Kevin’s wife, Barbara, added, “Oh my god! It’s like a dream come true. We’ve never had money to spend, we’ve always had to save hard for it.”

Kevin and Barbara plan to treat themselves to a slap-up meal at home to celebrate their win. Kevin said, “It’s a shame we can’t go out to celebrate but there’s a bottle of champagne in the fridge somewhere, so we will have a glass of that.” Barbara added, “I got two pieces of steak out of the freezer today when I found out you were going to be calling!” 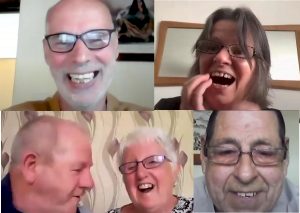 Meanwhile in South View David and his wife Hazel were delighted when they found out how much they’d won. David said, “Wow! Fantastic! It’s a very good job I’m sat down. That’s going to make a lot of difference to a lot of people’s lives.”

With David and Hazel unable to visit their friends and family at the moment, they’re looking forward to celebrating with them when they can. David said, “When we do go and see them next, we will have a bigger smile on our faces than usual.”

Meanwhile neighbour Pauline was in shock when Jeff revealed her cheque, but said it was another reason to celebrate.   She told Jeff, “It’s our anniversary today! Next year I turn 60 and it will be our 40th anniversary. My husband has been self-isolating so I’m hoping next year we can do something to celebrate it all.”

Nearby, neighbour Keith was holding back tears when he found out how much he’d won. He said, “Oh gosh, that is amazing. I just can’t believe it. My sister died 12 months ago yesterday. She’s definitely looking down on us.

“The last thing I won was a car in ’67. I won it on a competition on the Daily Mail when I’d just passed my test. I’ve never won anything since.” 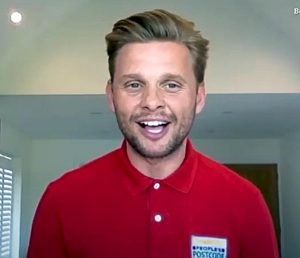 TV presenter Jeff Brazier said, “I am over the moon for all of our winners in Great Bourton! It’s unfortunate that I can’t visit them in person, but it’s great being able to do these video calls and see the joy on their faces when they find out how much they’ve won. It sounds like most of our winners will be celebrating with a bottle of bubbly so I’m sure they’ll have a fun weekend.”