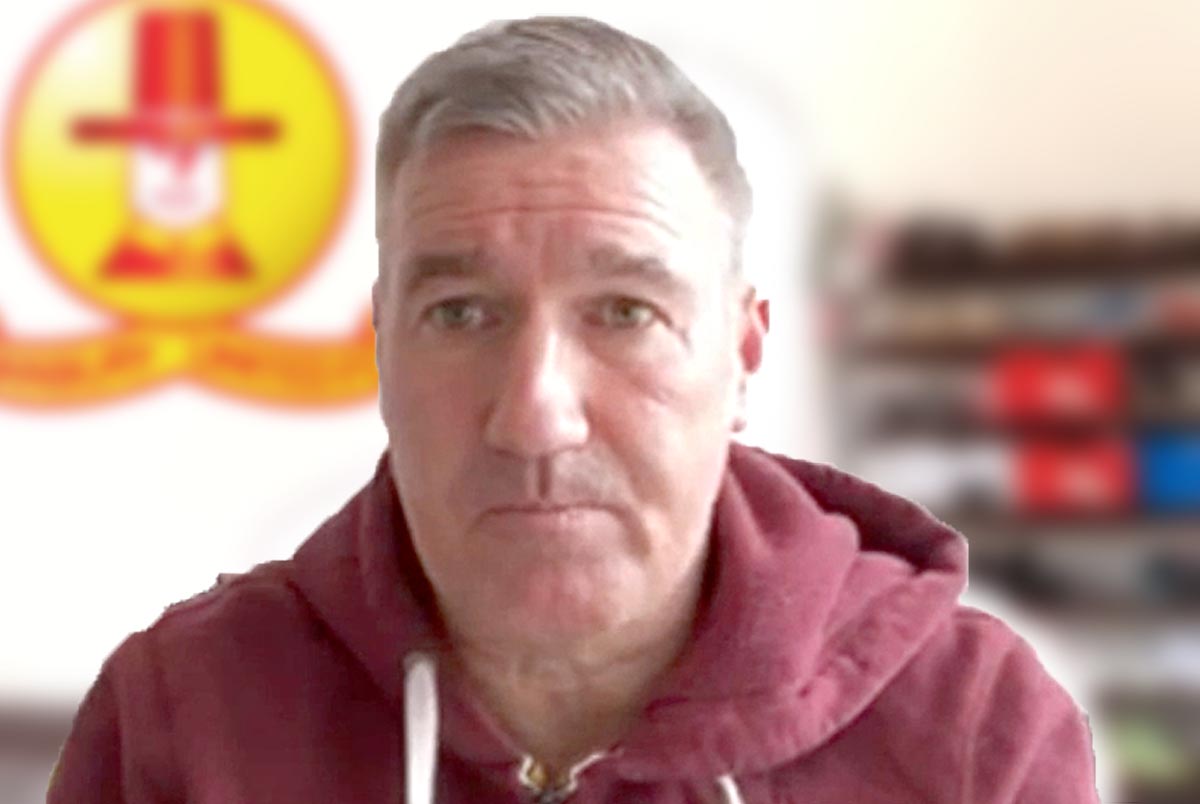 Banbury United have parted company with manager Mike Ford.   Mr Ford’s current deal with the Puritans was due to expire tomorrow (Thursday) but it appears agreement to extend could not be found.

In a statement issued this afternoon Banbury United said, “The club can confirm that they have been unable to reach an agreement with manager Mike Ford for him to continue in the role after his current contract ends on 30 April.

Mr Ford has been Banbury United’s boss for the last five years, having previously occupied similar roles at Brackley Town and Oxford City.   After being appointed at Banbury in 2015 Mr Ford led the club to promotion from the Southern League South & West Division in his first season before establishing them in the Premier Central Division.

The Club’s statement paid tribute to the departing manager: “Mike has achieved a great deal in his time with the club, the highlight of course being winning promotion from the Southern League South & West Division in 2015-16. Since then, under Mike’s management we have become a well established Southern League Premier Division club. The club wish to place on record their thanks to Mike for his commitment and support over the past five seasons and wish him every success for the future”.

When the coronavirus pandemic brought a sudden halt to the 2019-20 season the Puritans were just a point outside the play-off spots.

Banbury United will now begin the process of recruiting a new manager for what they describe as “an attractive opportunity to manage at a well run and ambitious club”.

159 new electric buses for the county, but none will serve Banbury