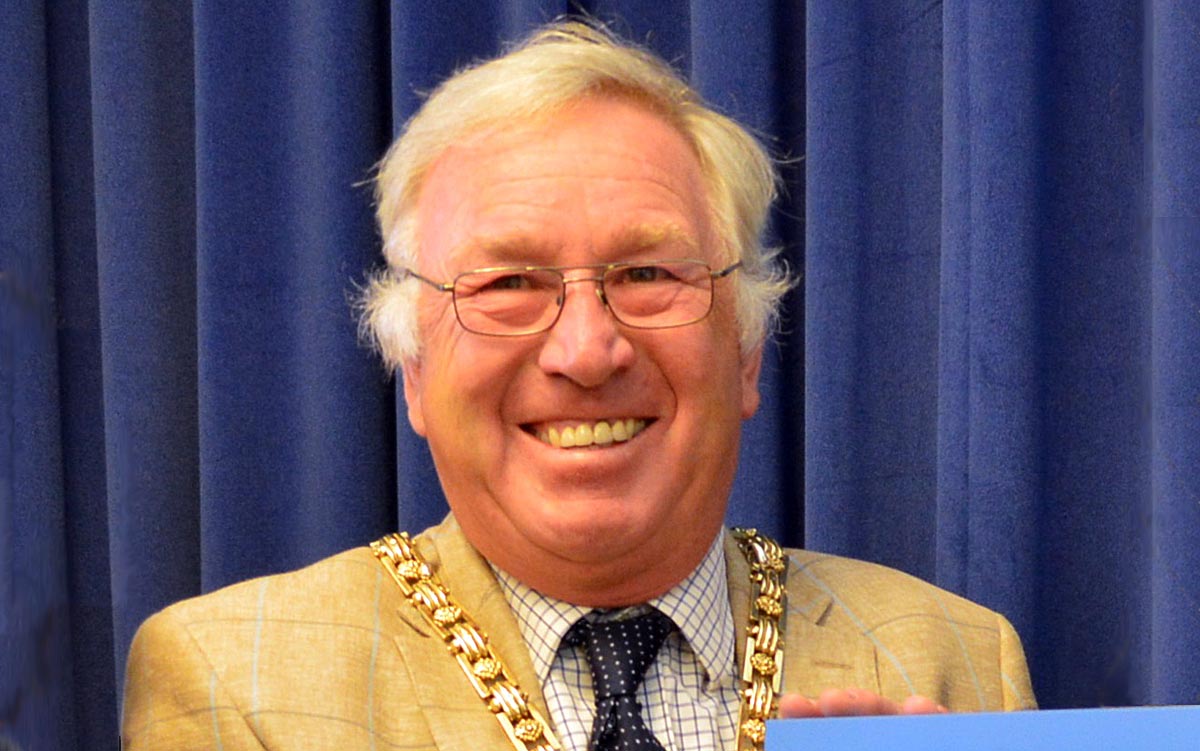 Banbury’s Town Mayor, John Colegrave, has spoken out about his struggles to find suitable British workers to pick the fields at his farm. Mr Colegrave runs Wykham Park Farm in Wykham Lane.

The effects of movement restrictions caused by coronavirus have had a major impact on the farming industry, particularly in terms of the ability of workers from abroad to get to the UK for the seasonal jobs. Mr Colegrave is one of a number of farmers who have spoken to the Daily Mail to explain how it has affected them.

Mr Colegrave told the Daily Mail he employed 20 British workers to pick the fields at his farm, but only eight are now left. He said, ‘A lot didn’t know what the job involved before they started. We had five who came and lasted an hour and said “I don’t think this one is for me” and five or six that we had to sort of let go.

‘They were willing but they were never going to keep up. We had a friendly discussion and they went elsewhere.’

This year Mr Colegrave is using nine Bulgarian workers in his team. He told the Daily Mail this was around half the usual 18 to 20 he would employ from overseas, with the 9 on his team having arrived early this year.

Mr Colegrave placed an advert for English pickers on Facebook and received 300 eager responses. Of the initial 20 that were employed only 8 remain, however Mr Colegrave feels this isn’t a bad result. He told the Daily Mail, ‘We’ve tried 20 people and I’ve got eight good ones left who live locally, which is actually a reasonable return.’