Impact of coronavirus on North Oxfordshire 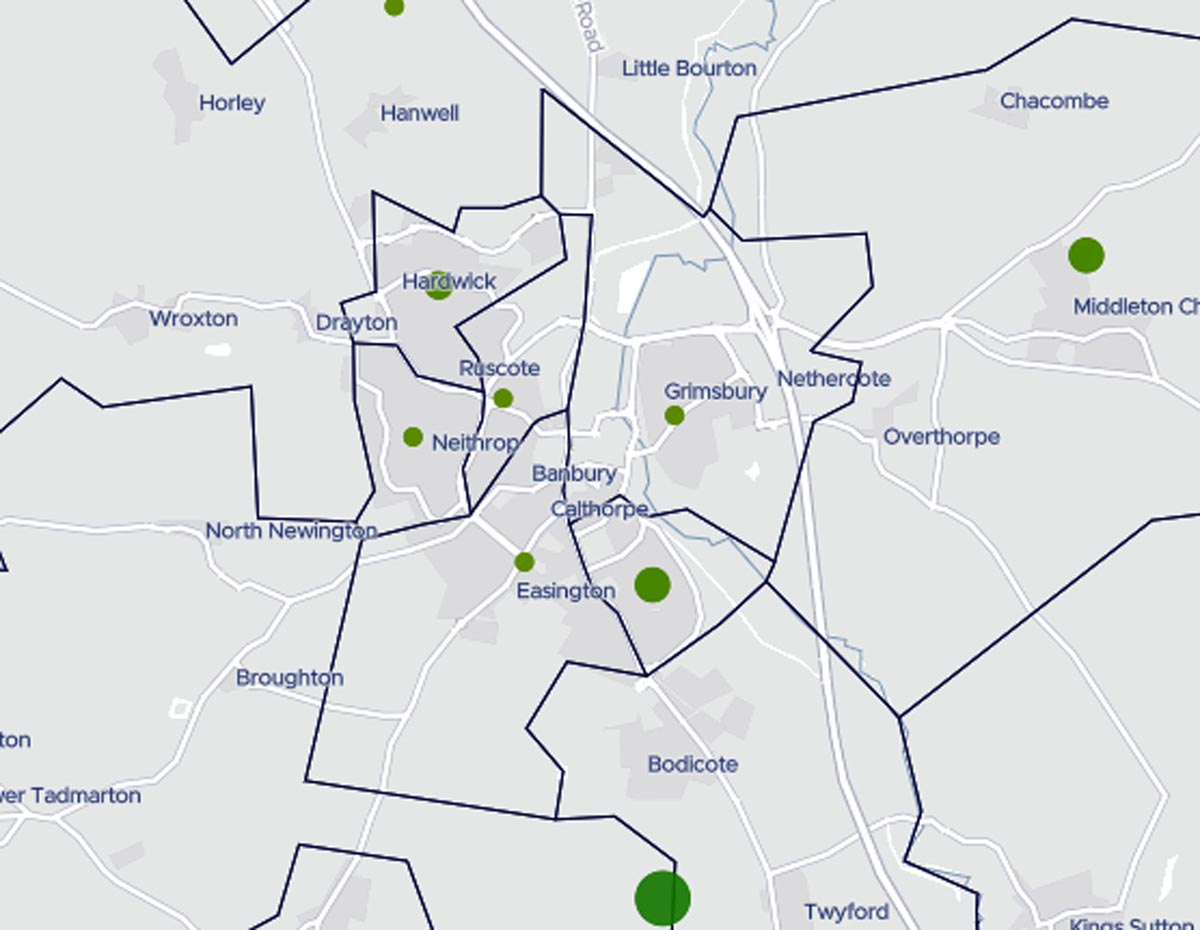 The loss of life due to coronavirus in North Oxfordshire has been revealed in a new map released by the Office For National Statistics.   The map uses electoral wards to shows roughly where those people who have died were from.

Banbury town was the worst affected area during the period from 1st March up until the middle of April, with 9 people losing their lives.   Three of these people lived in Cherwell Heights, two in Hardwick and one in each of Easington, Neithrop, Ruscote and Grimsbury.

Vandals force closure of toilets for people with additional needs