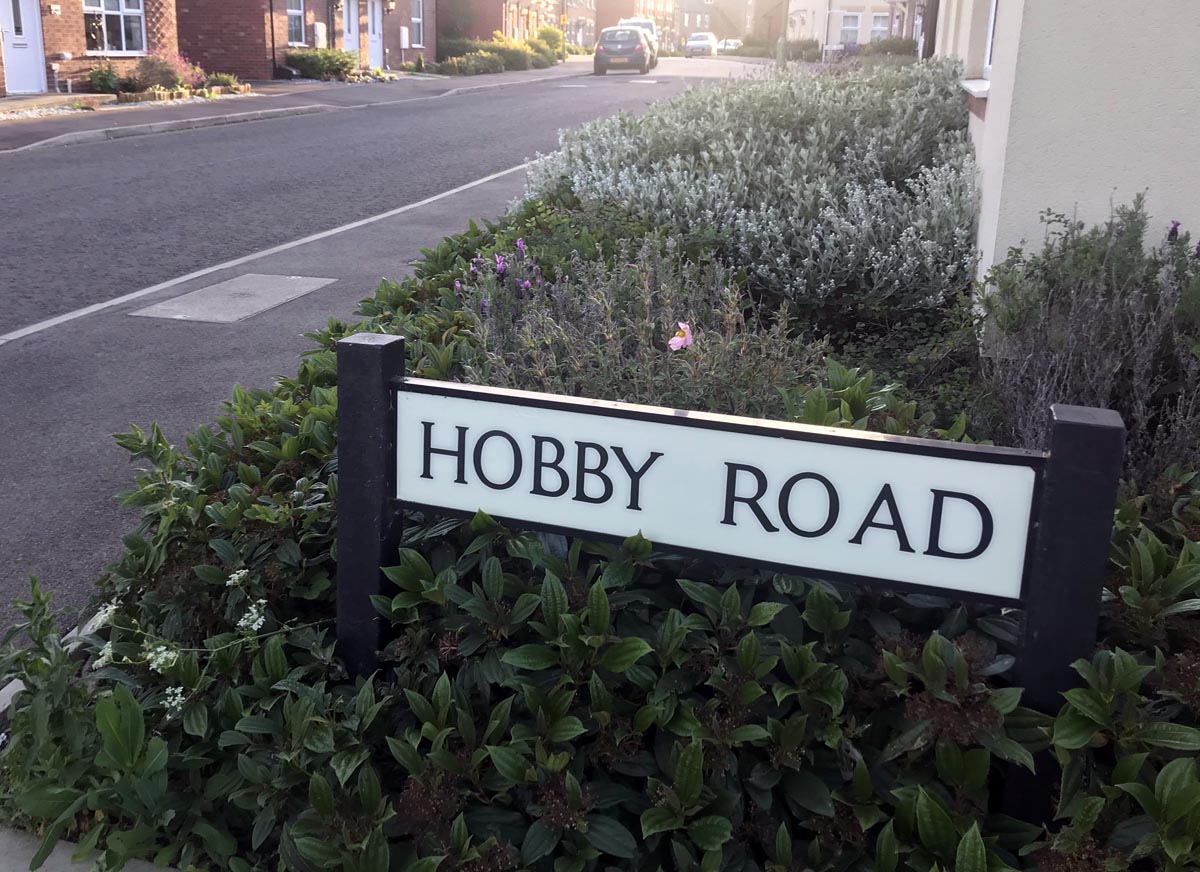 40-year-old victim of a vicious assault

A man in his forties has been stabbed in his left thigh whilst on Hobby Road in Longford Park on Wednesday evening.   The victim required hospital treatment after the incident, during which he was also hit in the head with an unknown object.

Thames Valley Police is now appealing for witnesses following the assault which occurred around 7.10pm.   It is understood the victim was approached by two men before being stabbed and hit in the head.   He was able to run away.

The offenders got into a black Ford Focus and drove off.

One of them is described as black, aged in his thirties, with an athletic build, a narrow face and short, dark hair. He was wearing a black cap, black face mask, black tracksuit top and dark jeans.   The other man is described as white, approximately 6ft tall, of a slim build and in his thirties. He was also wearing a black cap, black face mask and a dark tracksuit top.

Investigating officer, Detective Constable Grahame Lea, based at Banbury police station said: “I am appealing for any witnesses to this incident to come forward.  This was a vicious assault and thankfully the victim was not more seriously hurt”.

Officers are appealing for any motorists with dash-cams to check footage if they were in the area around this time on Wednesday evening in case it captured something that could assist with their investigation.

The victim received hospital treatment but has since been discharged.