A boy in his late teens has been threatened by a group of three males, one of whom it is believed was carrying a knife.   The incident happened in Sandford Green in the Bretch Hill area of town on Tuesday afternoon (9th June).

Thames Valley Police says the boy was approached by the group of three other boys who were shouting and making threats to harm the boy.   The Police believe one of the group was carrying a knife and tried to assault the victim.

The incident took place at around 4.40pm.   The group involved left Sandford Green in the direction of Trinity Park.

The first offender is described as a white boy, around 5ft 6ins tall and slim. He was wearing a black coat, baseball cap and carried a small shoulder bag.

The other two offenders are described as white boys, both around 5ft 6ins tall, between 16 and 18-years-old and were wearing grey tracksuits.

Investigating officer PC Katie Martin based at Banbury police station: “I am appealing for witnesses in relation to this incident, which occurred at a time where I believe someone could have seen or heard something.

“If anyone was in the area at this time, or believes they recognise the description provided of the offenders, please get in touch with Thames Valley Police”. 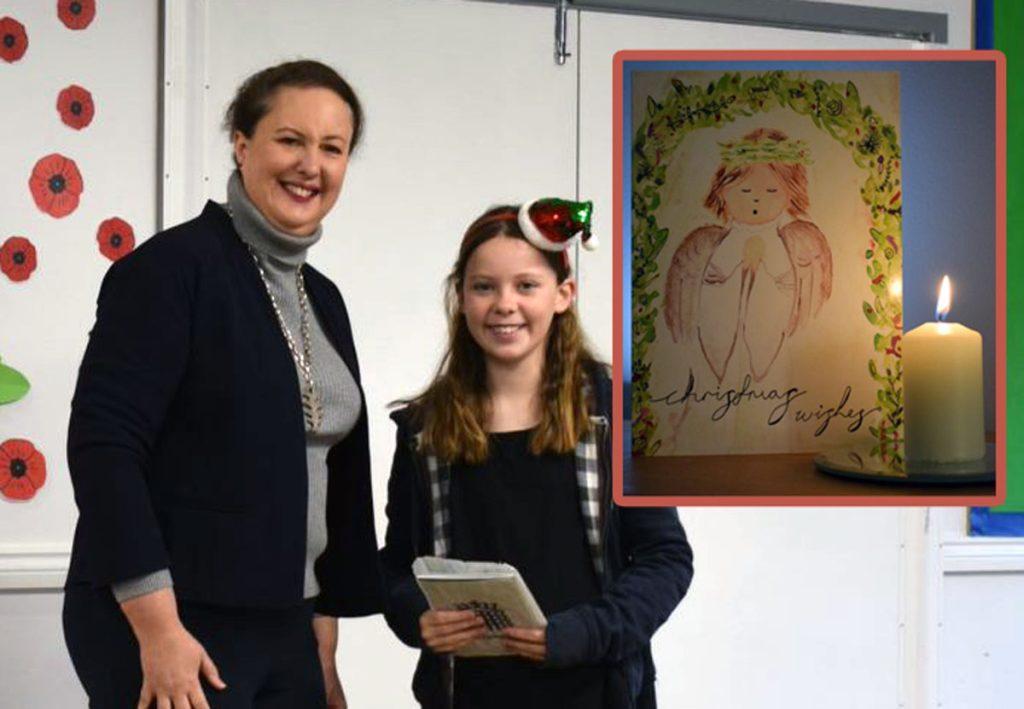 New team to focus on rape and sexual offence investigations 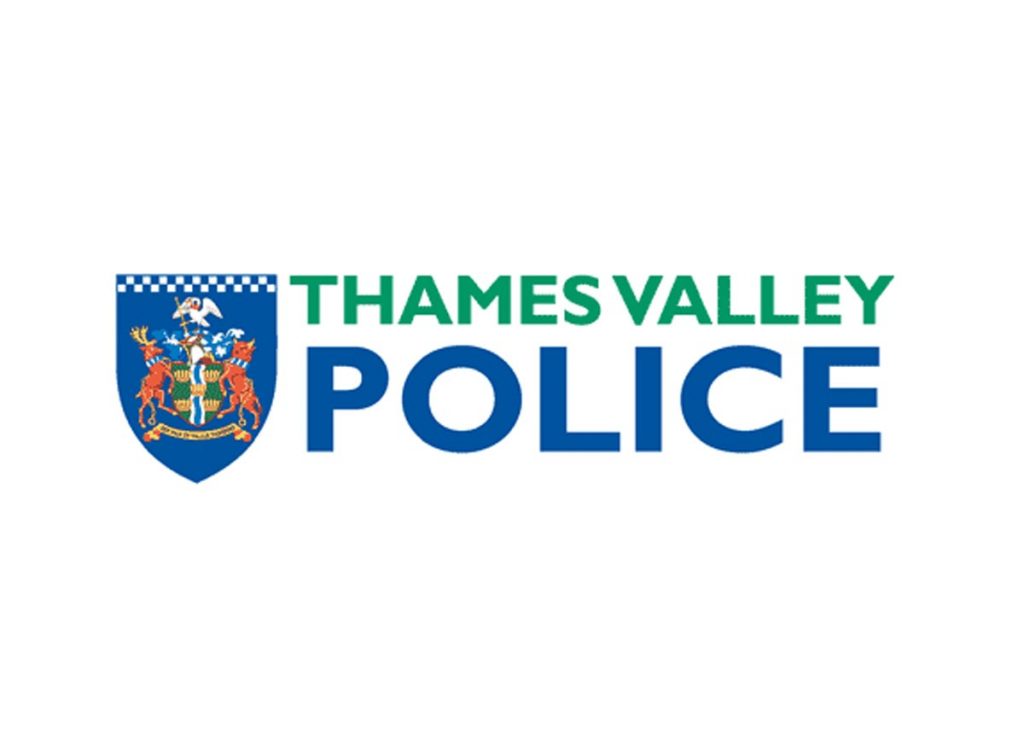