Doors will not reopen at venue formerly known as Gala Bingo

Buzz Bingo in Banbury will not reopen after lockdown.   It’s owners have today announced it will be amongst 26 of their bingo halls which will be permanently closed.

Across the country 573 jobs have been put at risk.   The Castle Street based bingo hall has been closed since March.

The closures across the country represent more than one in five of the chain’s bingo halls.   The company says the effects of coronavirus have forced them to restructure.

Buzz Bingo said it has earmarked sites for closure due to what it “expects will be an unsustainable operating environment for the foreseeable future”. 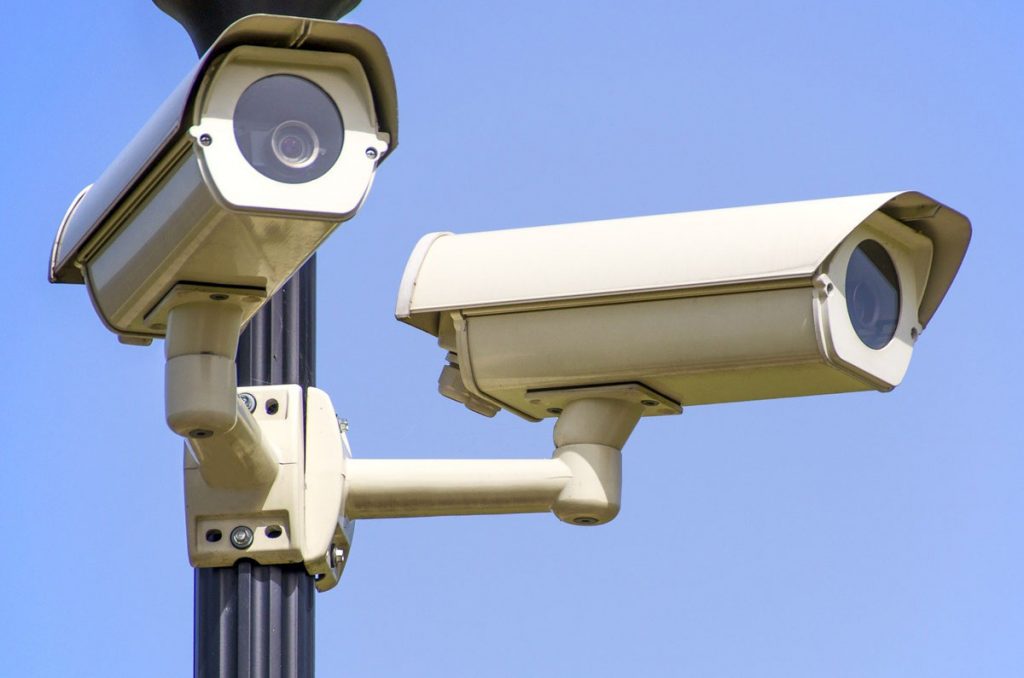