“we won’t be allowing large groups, looking for a last hurrah, through our doors tonight out of respect for ALL of our customers and staff”

As people across the country are being warned against having a “party weekend” before the “rule of six” coronavirus restrictions come into force, one Banbury pub is taking a stand and implementing the new rule tonight.

From Monday people will not be allowed to congregate in groups of more than six people, but the management at Ye Olde Reine Deer Inn has decided it is not waiting until Monday.   The popular venue in Parson’s Street say out of respect for their customers and staff no groups exceeding six people will be allowed in from tonight.

Writing on social media Ye Olde Reine Deer told their customers, “Although the new measures come into play on Monday, we won’t be allowing large groups, looking for a last hurrah, through our doors tonight out of respect for ALL of our customers and staff”.

The chairman of the Police Federation of England and Wales has urged people to look after each other before the “rule of six” comes into play on Monday.   John Apter said: “There is a real risk some members of the public will take advantage of the current situation and treat this weekend as a party weekend ahead of the tighter restrictions being introduced on Monday.” 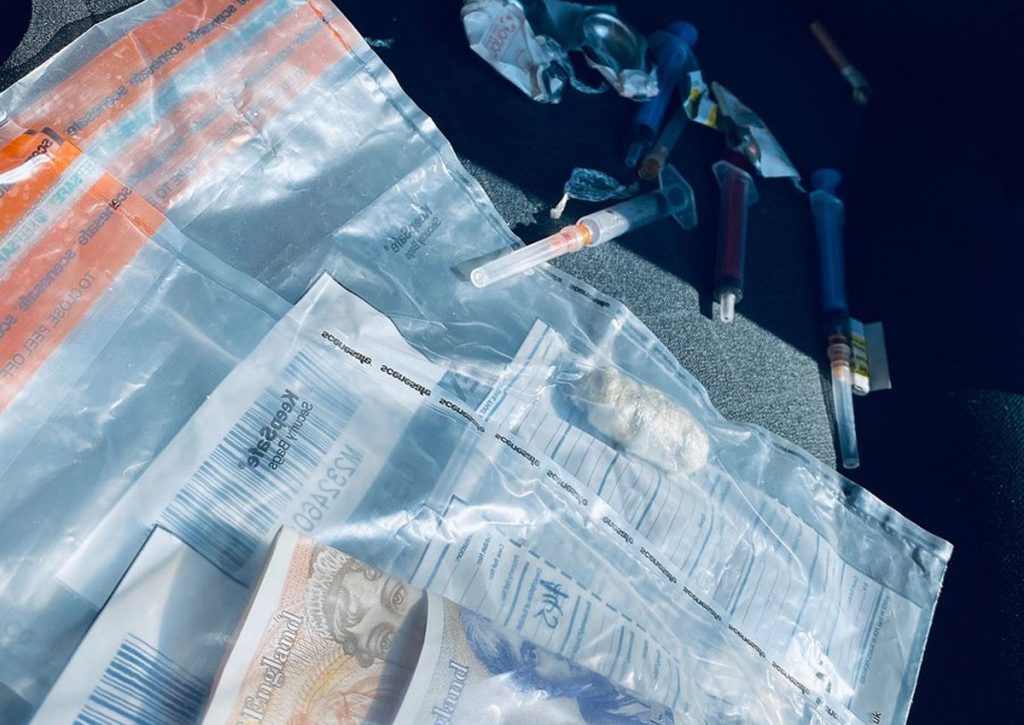 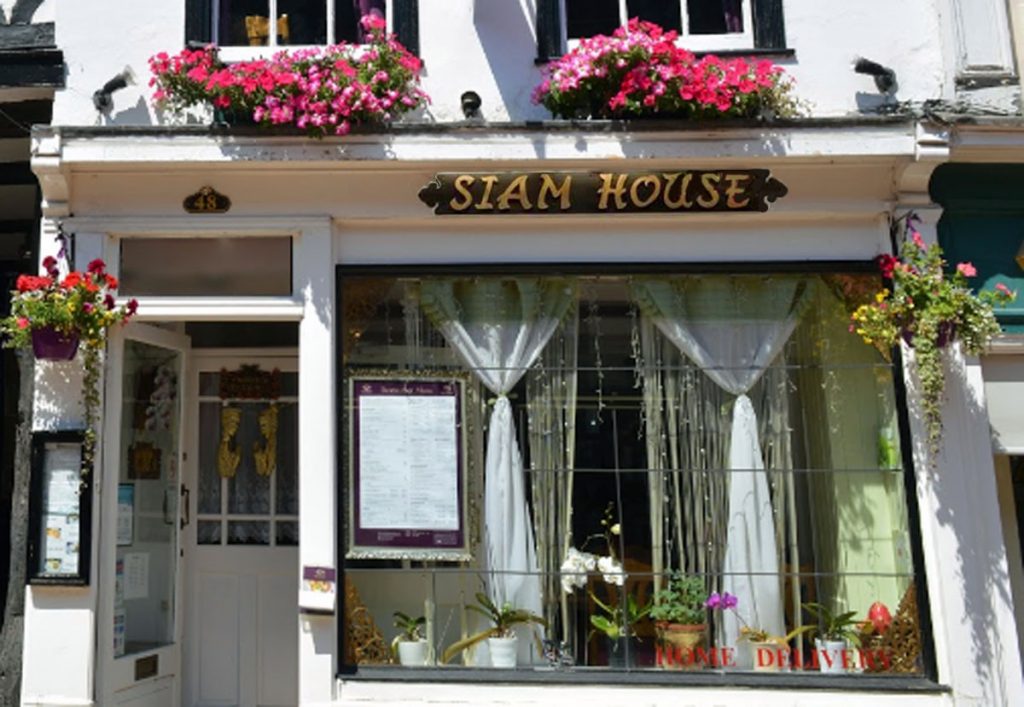 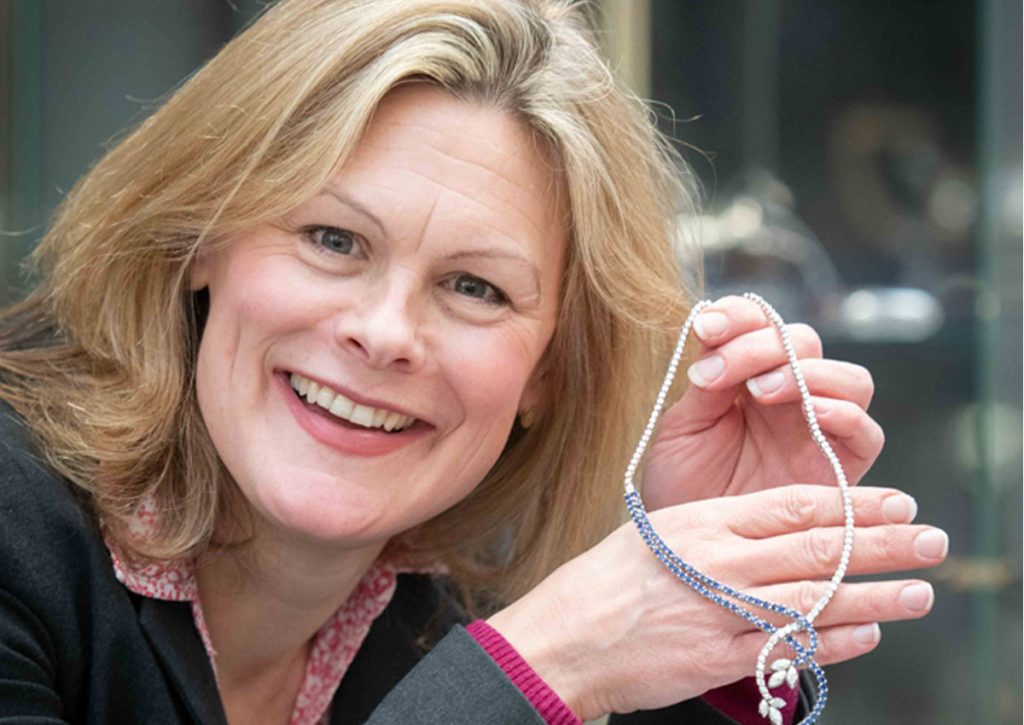