Eagle-eyed officers from Thames Valley Police have made two arrests after witnessing a suspected drugs deal in Banbury this afternoon.   The officers were on patrol in Middleton Road at the time.

After witnessing the suspected drug deal two males were arrested.   A Middleton Road property was then searched where drugs and cash were found (pictured).

The men are aged 19 and 20 years and both come from Banbury. 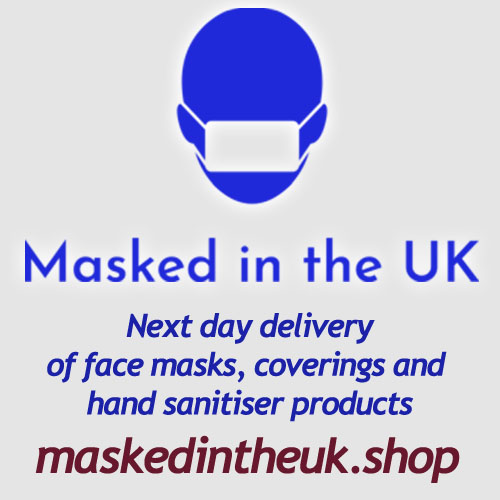 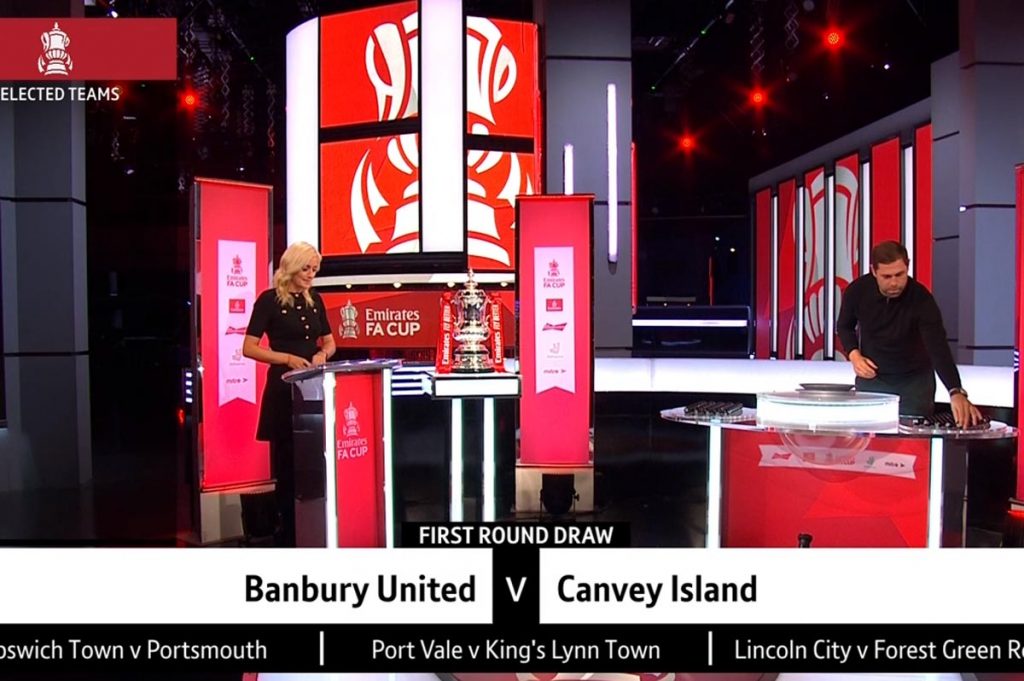