A Banbury restaurant is warning other traders to be on their guard after a group of male diners ran out without paying their bill.   The four young men consumed food and drink at Siam House totalling £47.

The incident happened on Wednesday 9th September at lunchtime and was witnessed by other diners in the restaurant at the time.

Four young males arrived and spent around an hour eating and drinking.   One of the group left and then fifteen minutes later at around 1.15pm the other three made a run for the door.

Siam House told Banbury FM, “Their bill was £47.   They spent about an hour in the restaurant. Our manager did chase and caught sight of them in the market place car park”.

Siam House has CCTV footage of the incident and has reported the matter to the Police after other customers urged them to do so.   They said, “The other customers said we should. We want to make other proprietors aware and keep our community safe”.

The warning comes at a time of extremely difficult trading conditions for the hospitality industry, which today faces further restrictions to prevent the spread of COVID-19. 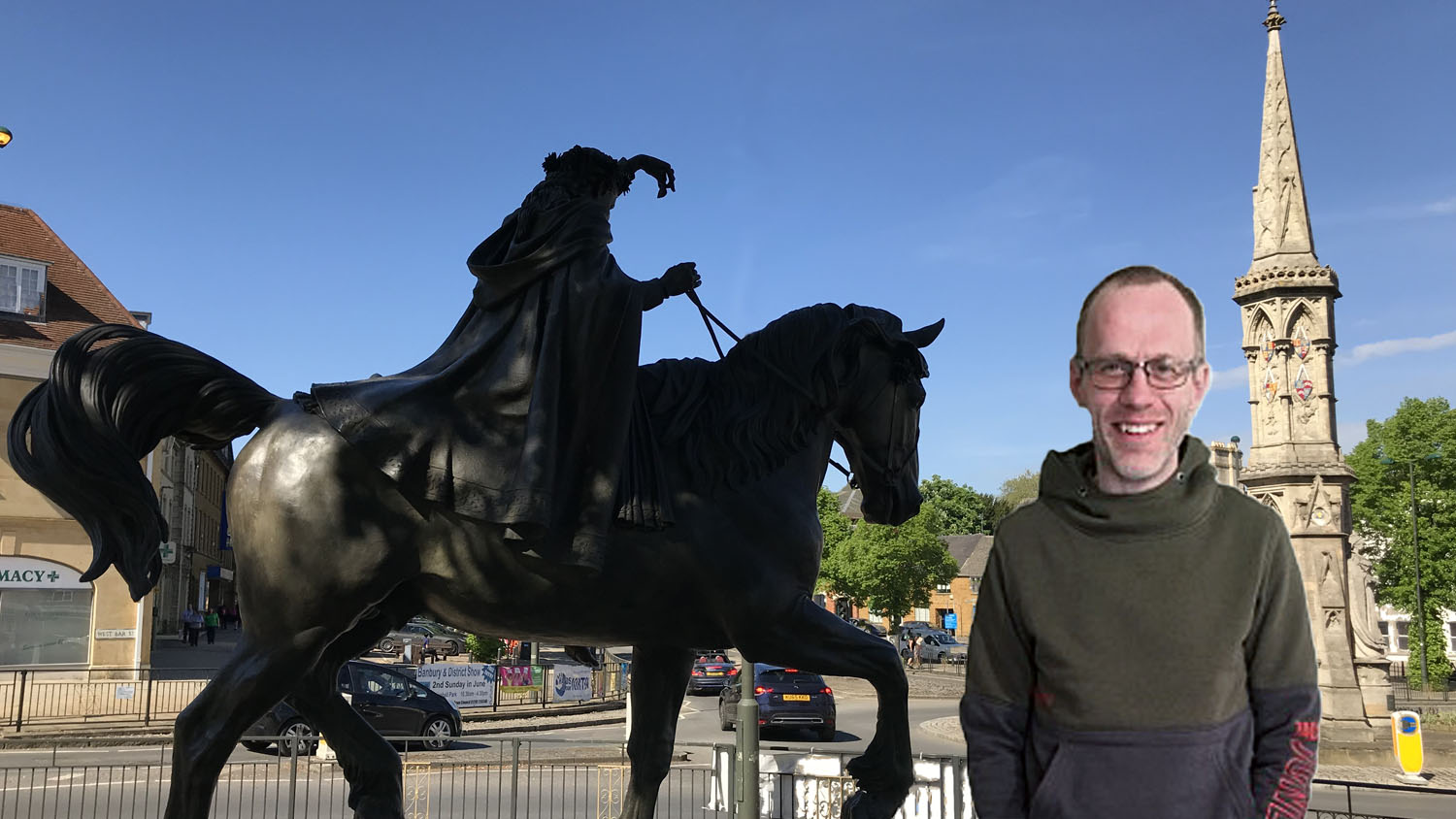