A life saving defibrillator has been donated by the Lions Club of Banbury to Banbury United in memory of a man who played a big part in both organisations.   Nigel Porter took a leading role in both clubs.   Mr Porter passed away in August 2019.

The new unit, funded by Banbury Lions, has now been passed to Banbury United and will be installed in their club house.

Phil Hassell, Treasurer for Banbury Lions told Banbury FM: “We were at a meeting a couple of years ago and Lion Nigel Porter said he was looking at getting a defibrillator at Banbury United.  A few weeks later Nigel sadly passed away.   In memory of him we decided we would ask Banbury United if they wanted to carry on with getting a defibrillator.”

This is the fourth defibrillator which the Lion’s Club have organised and funded.   It joins units already in the town centre at Banbury Cross, the Coach & Horses in Butchers Row and to the front of the old Marks & Spencer store.   In the event of someone having a heart attack a defibrillator can be used to provide treatment to save their life.

Each external defibrillator costs around £2,000 excluding installation.   Members of the Lions Club complete weekly checks on the units to ensure they are fully functional.   They also replace the pads which the unit uses from time to time, as these items have a limited shelf life.

Phil Hassell said: “Potentially we will be looking to adding other units in and around the town as soon as we can do some fund raising.”

During normal times Lions Club members meet twice a month on Tuesday evenings.   The club is open to men and women who want to make a difference in their local community as well as communities worldwide.   The club has its own website with full details of many of the projects they have undertaken. 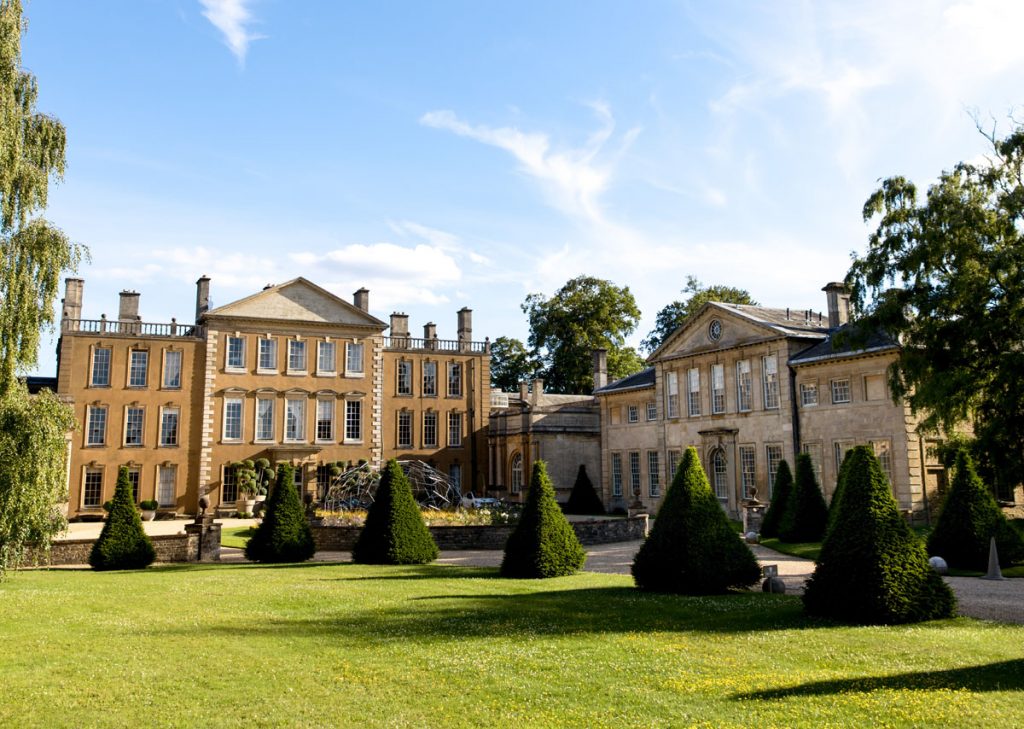 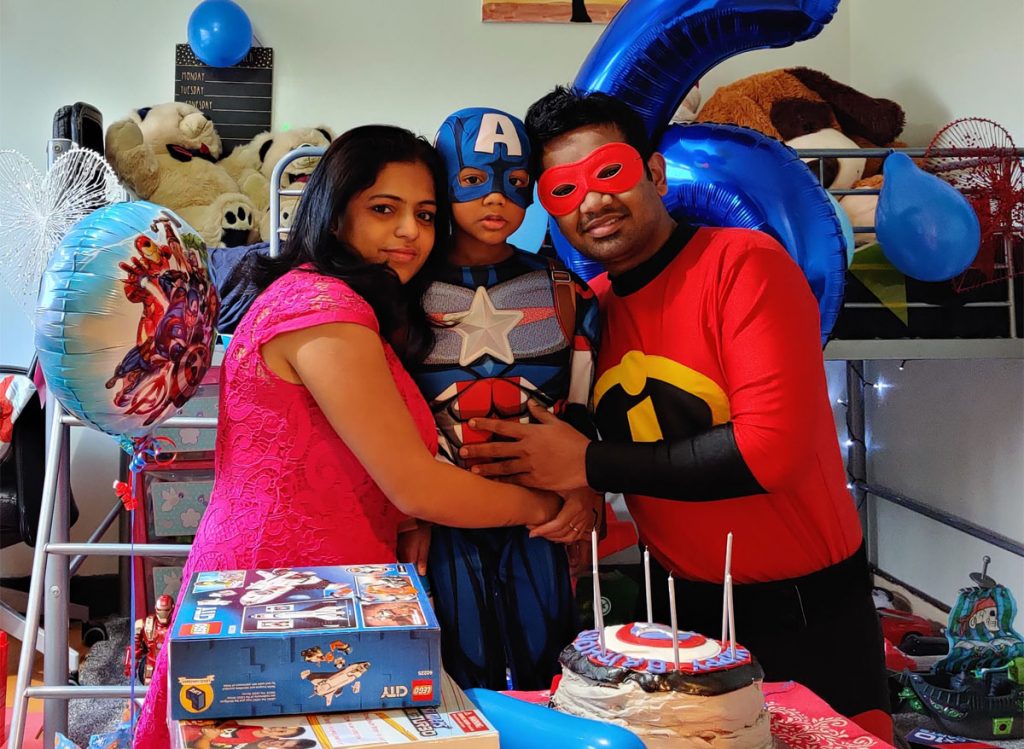 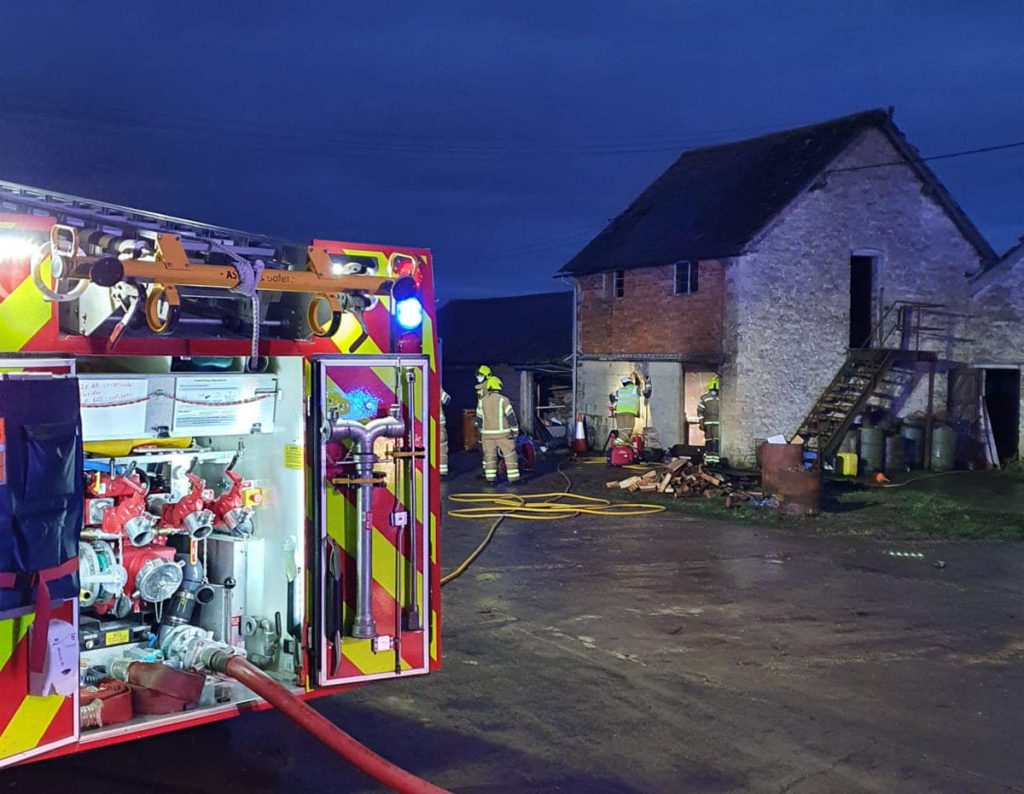