The disagreement between management and staff at JDE (Jacobs Douwe Egberts) in Banbury has today escalated as the Unite Union announced that workers will be taking part in a protest outside the factory this Saturday (1 May).   After that a 24 hour strike is planned for May 8-9.

Unite has already announced that a continuous overtime ban will start on 1 May in the so called “fire and rehire” dispute.    More strikes are on the cards for June.

Saturday’s demo will be held outside JDE’s Ruscote Avenue site from 10.30am.   Strict Covid-19 protocols will be observed.

The increasingly acrimonious dispute has seen accusations by the union that bosses are banning summer holidays for workers in a bid to thwart industrial action and allegations that the company has used inducements to some workers to accept new conditions.

JDE refutes these claims and says holiday requests can still be submitted but will need to be approved depending on the impact they will have on the business. The company says that what Unite refer to as ‘inducements’ are usually referred to as one-off payments and common practise.

Unite has also accused the company of trying to intimidate its members into signing contracts through aggressive one-to-one interviews.

A JDE UK spokesperson said : “We completely reject any allegations of intimidation. We are following a legal process with planned individual consultations for impacted associates – all associates have the right to be accompanied by a representative should they wish.”

Ahead of this weekend’s demo Unite’s national officer for the food industry Joe Clarke said: “We are ratcheting up the pressure on the management by holding this Covid-secure protest on Saturday and also staging a 24 hour strike in the first week of May.

“There is real anger amongst our members and in the Oxfordshire community about the dogmatic and hardline attitude of the local management that could be a body blow to the regional economy.

“We are not going to allow our hardworking members at this very profitable company to be steamrollered into accepting lower pay and inferior conditions, especially as they have worked flat-out during the pandemic to meet the soaring demand for coffee from UK consumers.

“We won’t be giving into bully boy tactics, more reminiscent of the 1930s, that have seen some of our members reduced to tears following aggressive one-to-one interviews to get them to accept these new contracts.

“If these contracts are allowed to be introduced, the substantial cut in pay could mean some of our members losing their homes as they will no longer be able to afford their mortgage or rent payments. Such a scenario would be a disgrace.

“Unless the management enters into a constructive dialogue with Unite, mounting industrial action during the summer will hit the production of top coffee products, such as Tassimo, Kenco and L’OR Coffee.”

In response a JDE UK spokesperson said: “We have always been clear that there is an overwhelming need to reset Banbury manufacturing and do not propose these changes lightly. Our current proposals mean the majority of associates will gain financially and there is compensation for those who are financially impacted.

“We started the S188 legal process in February because informal consultations with the union did not progress. Unfortunately, during the 45-day formal collective consultation under the S188, the union did not attend and the process concluded. This is why we asked the Advisory, Conciliation and Arbitration Service (Acas) to help us reach an agreement and mitigate any potential industrial action.

“We are now in individual consultation with our associates so they can decide the best way forward individually. There is a role for everyone and the proposals do not include any redundancies within the manufacturing unit.

“We appreciate some associates may find the changes difficult. We urge everyone to constructively work together and discuss the terms of the proposals to reach an agreement that benefits both our associates and the business

“We are obviously disappointed that some associates may choose to take part in a 24-hour strike on 8 May but respect their right to make their voices heard on the proposals.” 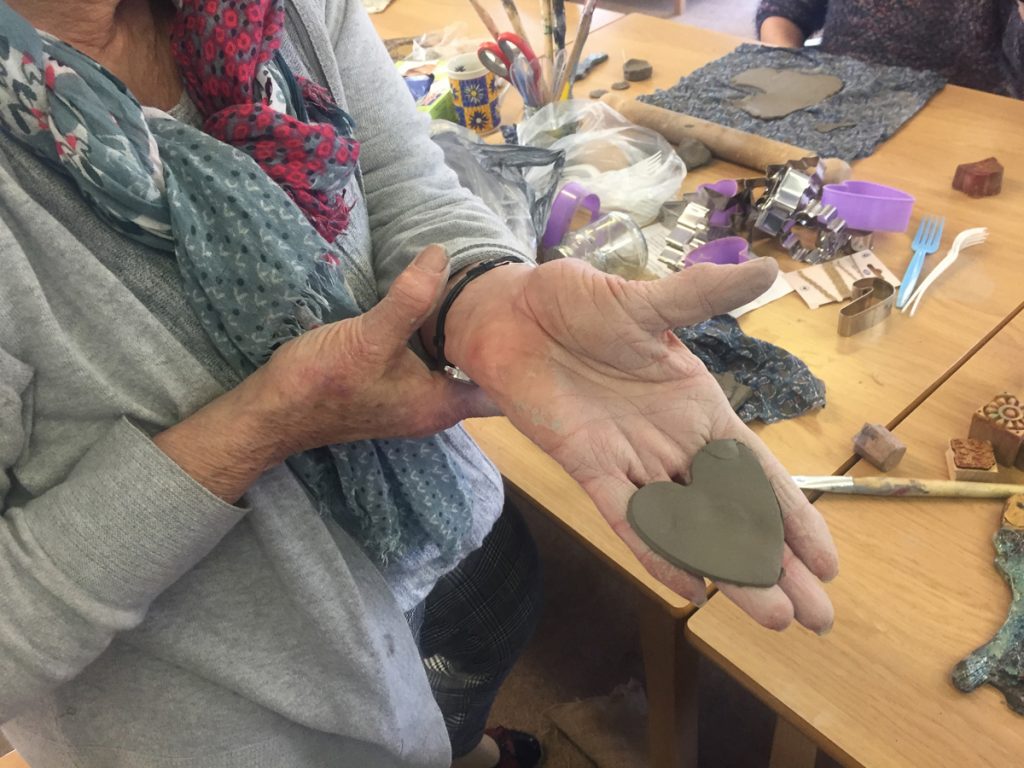