The League One club wants to build an 18,000-capacity stadium on the southern edge of the Cherwell district

Oxford United Football Club has been told that “a plan B is critical” over its 2026 stadium deadline despite Oxfordshire County Council agreeing to start firming up terms over a new ground.

The county’s cabinet – the ruling group of Liberal Democrat, Labour and Green councillors – agreed to allow the authority to proceed with negotiations over heads of terms, an outline arrangement, over leasing a council-owned plot of land known as the Triangle in Kidlington.

The League One club wants to build an 18,000-capacity stadium there.

A total of 20 people registered to speak at the meeting, including U’s managing director Niall McWilliams, as well as three other county councillors.

Officials and supporters of the club and some Kidlington residents spoke in favour of the community benefits and protecting United’s heritage with its deal at its current base, the Kassam Stadium, set to expire in 2026.

Objectors included Kidlington residents who argued there had not been enough consultation, that consultations had been swayed by volume of Oxford United supporters, raising environmental and traffic congestion issues as well as the loss of green belt land.

The advice of council officers, the professionals who work for the authority, was to proceed with talks subject to a series of caveats that the councillors were quick to highlight, insisting this next step did not amount to a definitive agreement.

Progress will also be subject to planning permission which would be decided by Cherwell District Council.

The county’s report says the deal is subject to “sufficient information and undertakings” coming forward from the club, including an “engagement strategy… to demonstrate how they will take into account stakeholder and community views”.

The council also wants a green barrier between Oxford and Kidlington to be maintained, improved access to nature and green spaces, better facilities for local sports groups and improved “infrastructure connectivity” nearby, including public transport and active travel.

A lot of talk focused on Oxford United’s current lease but Councillor Calum Miller (Lib Dem, Otmoor), the county’s cabinet member for finance, said the club should not rely on this project to meet its deadline.

“I said in my earlier remarks that we had been assured by the club that the licence comes to an end in 2026 and that there is no opportunity to extend that,” he said.

“That is very clearly the assumption and basis behind this. We will work swiftly in order to put out the timetable and work with the club over further information but I know the club will be thinking hard about 2026 and beyond, and as many speakers said, it is very important the club has options at that point.

“I would encourage the club to keep those in mind because with the best will in the world, we have a timeline that extends well beyond our activities to Cherwell’s process. A plan B is critical if the club, which people have spoken about so passionately today, is to assure it is playing in the 2026-27 season.”

Councillor Liz Leffman (Lib Dem, Charlbury & Wychwood), leader of the council, added: “This is about entering into negotiations on heads of terms, they are non-binding and we will be setting a number of our own conditions around this. We expect the football club to be engaging with the public as well as ourselves.

“This is not an unconditional discussion with the football club but we look forward to some successful negotiations.”

Councillor Glynis Phillips (Lab, Barton, Sandhills & Risinghurst), cabinet member for corporate services, later backed calls for urgency, proposing that “dates for the next stage of the Oxford United decision-making process” should come to the next meeting of cabinet on February 21.

“We have heard today about the urgency of getting this work done, given that the clock is ticking,” she said.

“We also know that the football club itself has done an enormous amount of work on this and I think we should be seen to be facilitating this decision being taken as swiftly and efficiently as possible before it goes to Cherwell District Council.”

Cllr Miller replied: “The officers’ recommendation is to have regular updates so I see no problem with that.

“I think it is extremely unlikely we will be in any position to take a decision, the club has taken nine months to produce the material to date and there is a lot more to be done before we will have the information required, but with that background I am very happy to have an update to see where we are.” 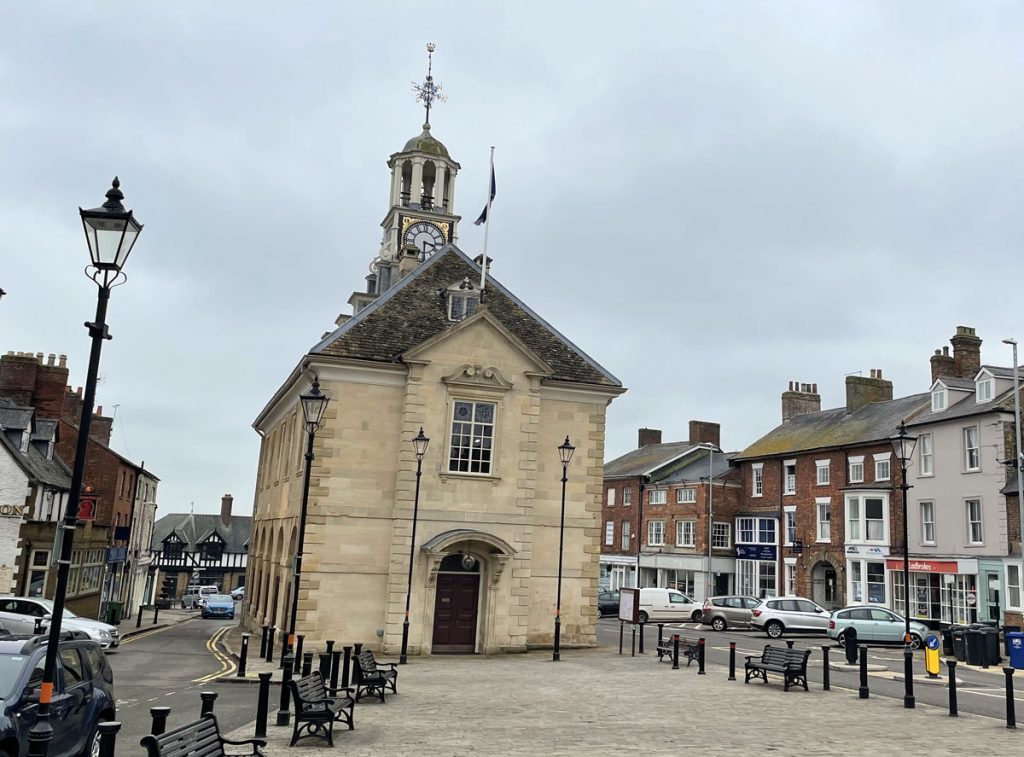 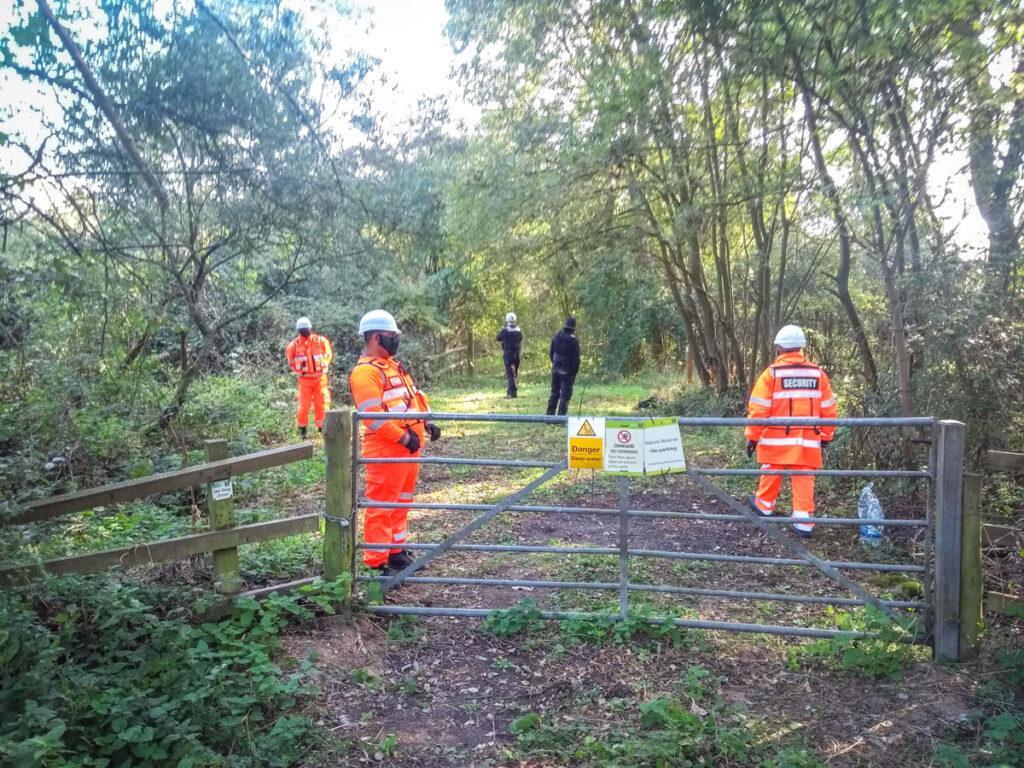 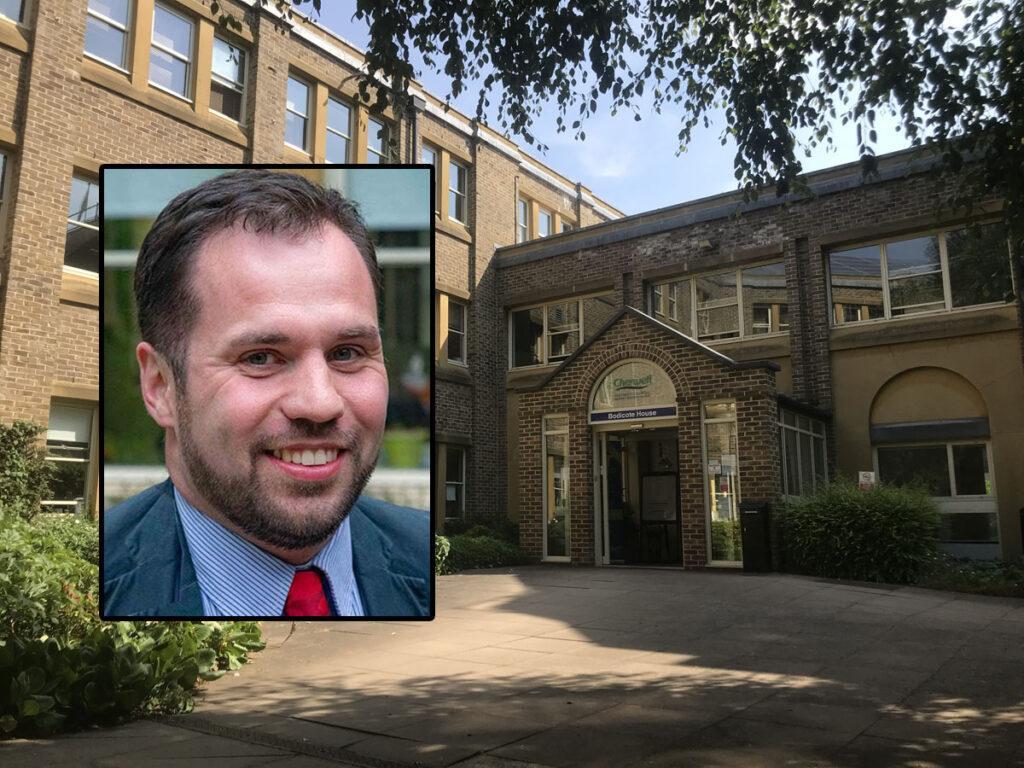