A 17-year-old computing student from Banbury and Bicester College has become an overnight sensation after his Wash Your Lyrics website went viral worldwide.

William Gibson from Brackley created the website last weekend in less than a day in a bid to encourage more people to wash their hands amid growing nationwide healthcare concerns.

As part of the advice to protect against Covid-19, official guidance suggests people wash their hands regularly for at least 20 seconds. It was suggested this time could be measured by singing the song “Happy Birthday To You” whilst following hand washing graphical advice. William decided he could achieve the same measurement using his favourite songs and set about creating a solution.

His website, washyourlyrics.com, automates a hand washing infographic alongside the song lyrics for a chosen artist and song title.

William managed to get his website up and running in less than 24 hours. Since Sunday evening an amazing 200,000 unique posters have been created and around 400,000 people have visited the site.

William knew the idea was getting very popular when the Health Secretary Matt Hancock MP tweeted it. Mr Hancock praised William’s creation saying, “Tackling coronavirus is a national effort. Take a look at this great initiative”.

A number of celebrities have tried #washyourlyrics including Myley Cyrus and Blink 182. Acknowledgement has also come from You Tube and MTV. 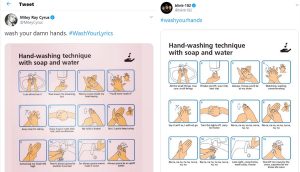 William said, “It’s quite crazy that the website has gone this viral. I thought it would pick up some traction, but this is like actually crazy”.

Having spent the last 24 hours conducting press interviews William is now looking forward to things getting a bit quieter. He said, “I’m looking forward to it dying down a bit. I’m exhausted doing all the press stuff. My friends think it’s pretty cool”.

Rob Kavanagh, computing teacher at Banbury and Bicester College, said: “William is a bright, proactive and dedicated learner with a thirst for knowledge. He has made some interesting projects which he has self-initiated and developed from the ground up.”

You can get a poster with the lyrics to your favourite song at washyourlyrics.com

Man coughs in face of police and claims covid-19 infection 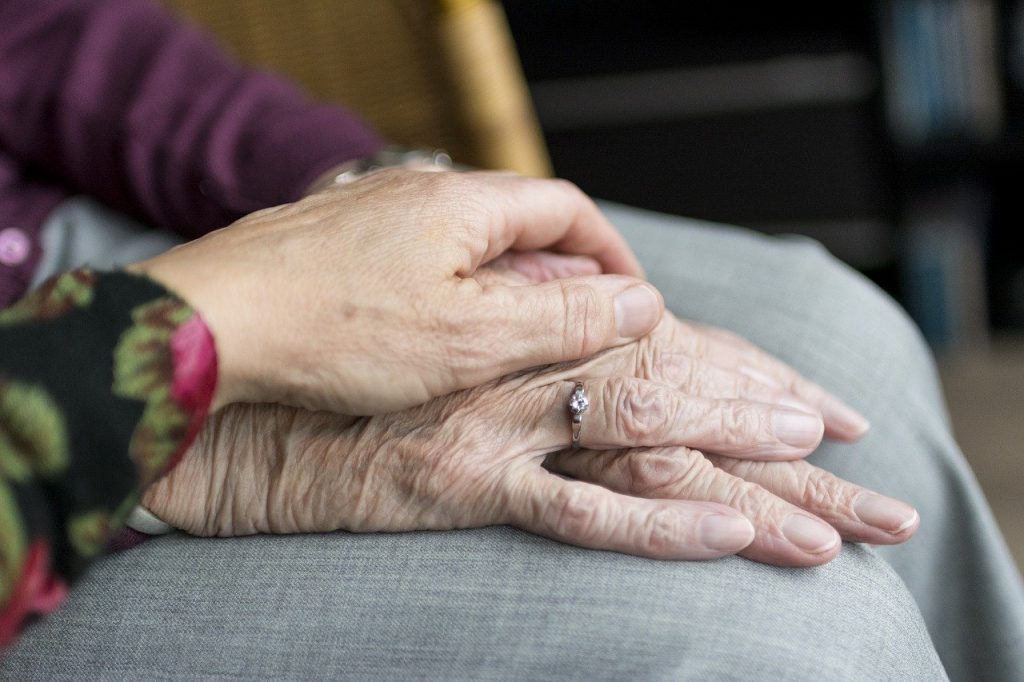 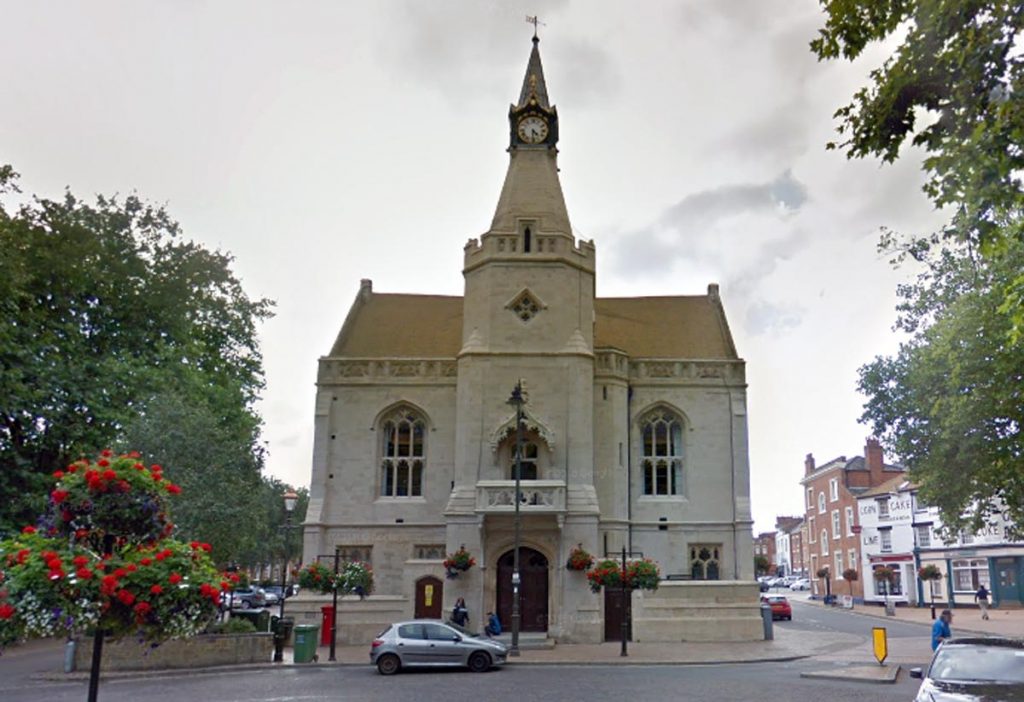