Two young winners of a design-a-Christmas card competition will be guests of honour at Banbury’s biggest yuletide party.

The competition had two categories – for youngsters aged six and under and for seven to 11-year-olds. They were asked to create a Christmas card with a Banbury theme.  Charlotte featured Banbury Cross while Emily chose the Dancing Duck narrowboat moored at Tooley’s Boatyard.  Emily’s design will go on the front of the card and Charlotte’s drawing will go on the back.  The card will be printed and sent as Christmas greetings by Councillor Colegrave to civic dignitaries throughout Oxfordshire and neighbouring counties.

Councillor Colegrave said: “The entries in this seasonal competition were of a very high standard and it was difficult to choose the winners from the dozens of excellent pictures.   Switching on the Christmas lights is quite special and Emily and Charlotte will be following in the footsteps of TV stars and local celebrities who have performed the switch-on in years gone by.”

Emily said: “The competition was fun and I’m pleased to be a winner.”

Charlotte added: “I’m looking forward to the switch-on. I hope the weather is nice.”

The lights festival will include a Christmas market in Market Place, a funfair in Bridge Street, Santa’s Grotto, face painting, dance displays, choirs, pantomime performances, stage entertainment, and a firework display.   The event, organised by Banbury Town Council and sponsored by Castle Quay, will start at 1pm with the switch-on at 6pm. The market and funfair will close at 7pm. 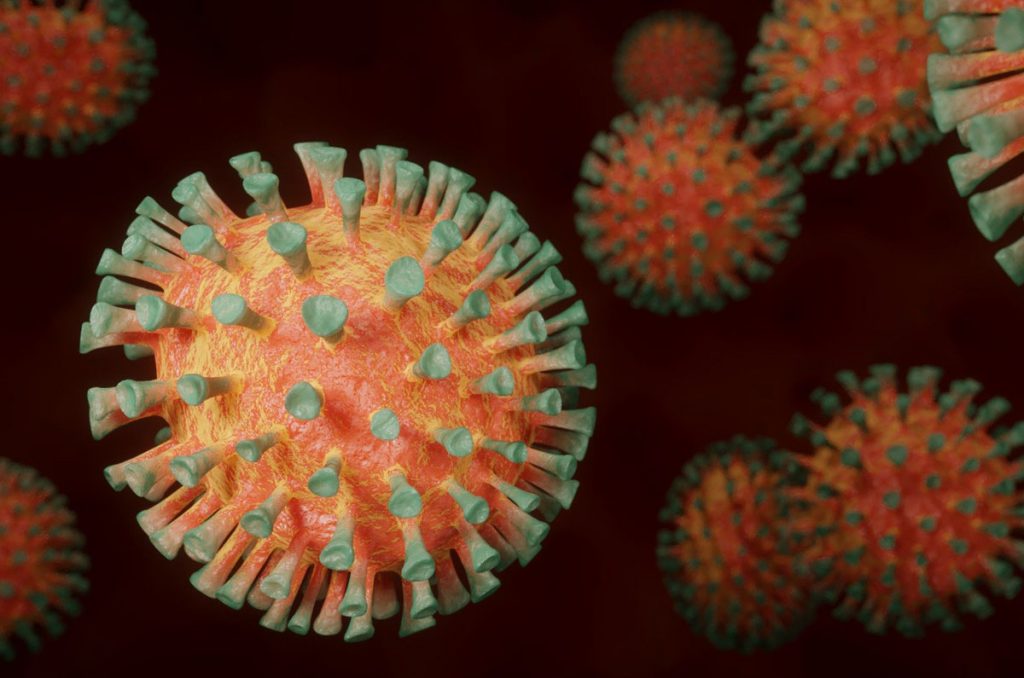