Classic Car Rally Back In Town

Banbury folk are invited to give a warm welcome to the drivers of the Rallye Monte Carlo Historique vehicles when they call in to Banbury on Thursday (January 30, 2020).   Seventeen vehicles started the UK leg of the rally in Glasgow on Wednesday evening.   They will arrive in Banbury for an official passage control on Thursday before heading off on the remainder of the gruelling 1,300-mile endurance race to the south of France.

This is a return visit to Banbury for the Rallye after receiving a warm welcome over the last couple of years.   The rallye vehicles are set to arrive late morning before leaving the start ramp from 1.30pm.   The event is also an opportunity for a display of classic and notable cars from major motorsport firms, local companies, classic car clubs and private owners.   It is expected there will be up to 150 vehicles on display.

Douglas Anderson, coordinator of the UK leg of the rally, said: “You have to be a bit of a masochist to go on such an arduous journey in the depths of winter but the stop-off in Banbury is a chance for the drivers to get a well-earned rest and a hot meal.

“We’re coming back to Banbury because it’s really the capital of motorsport, it’s motorsport valley down here. We’re delighted to be here and we’ve had a fantastic turnout. It will be a great atmosphere so come along.”

The event is organised by Cherwell District Council with the drivers and navigators taking a rest and grabbing a bite to eat thanks to Banbury Town Council.   It takes place between 10am to 3pm in the area around the Town Hall and along Bridge Street towards the bus station.    It is free to attend.

The first snow of the decade in Banbury 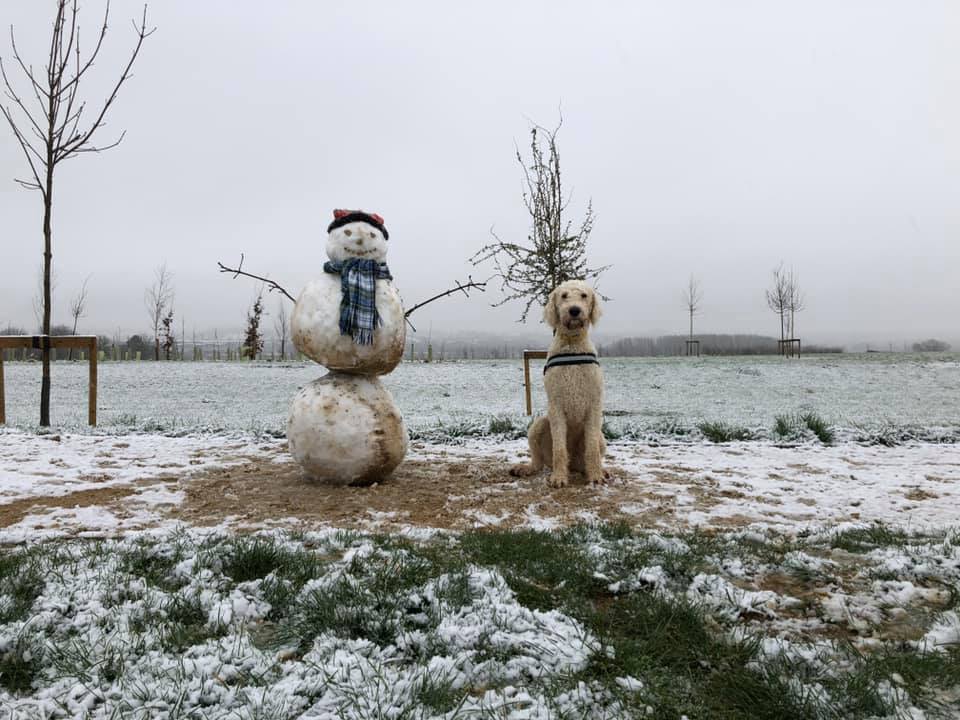 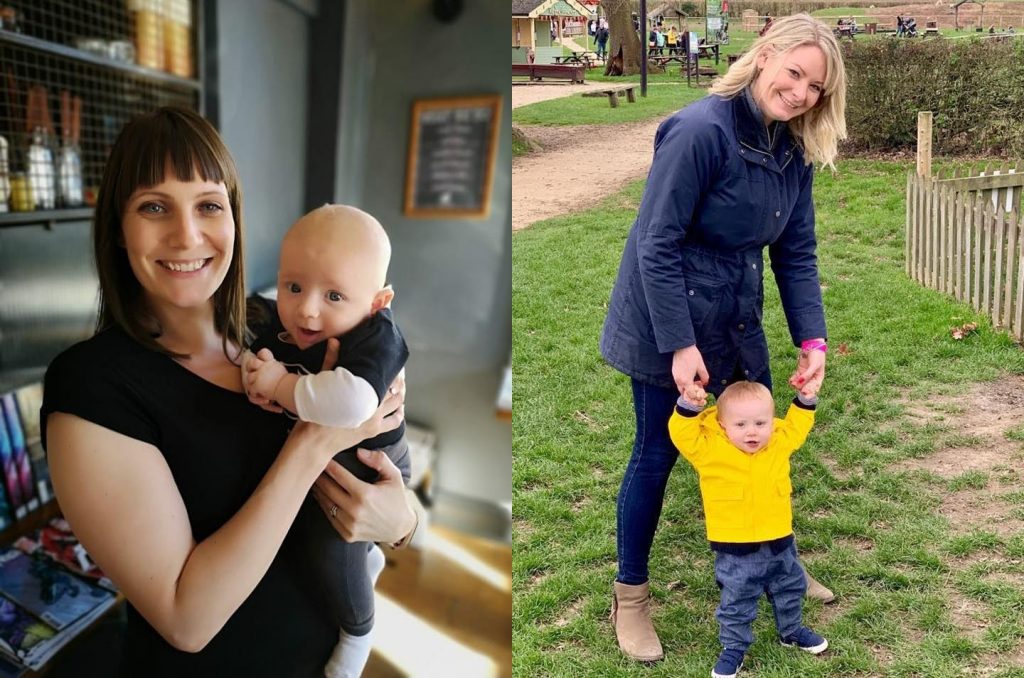 Man dies after accident on A4260