HS2 to go ahead

Boris Johnson has given the HS2 project the go ahead, despite concerns over its budget and the environmental impact of construction.  The controversial high-speed railway scheme was discussed at a Cabinet meeting this morning.

Mr Johnson has given the green light for Phase 1 between London and Birmingham, including sections passing close to Mixbury, Brackley, Greatworth, Thorpe Mandeville and Chipping Warden in our area.

Banbury’s MP Victoria Prentice has previously stated she does not support the project.   She recently joined a group of MPs who shared a video promoting targeted local infrastructure projects rather than HS2.

During his statement in the House Of Commons the Prime Minister voiced his concerns about HS2 Ltd and their behaviour to residents impacted by the route.  He announced that a minister would be appointed to oversee the project “in order to restore discipline to the project”.

Mr Johnson said, “”We face a historic choice. We can try to get by with the existing route between north and south, condemning the next generation to overcrowding and standing up, or we can make the decision no matter how difficult and controversial that will deliver prosperity to every part of the country”.

There has been widespread concerns over HS2 including that from politicians, wildlife groups and celebrities.   Worries have included the impact on the environment and wildlife, the affect on local towns and spiralling costs. 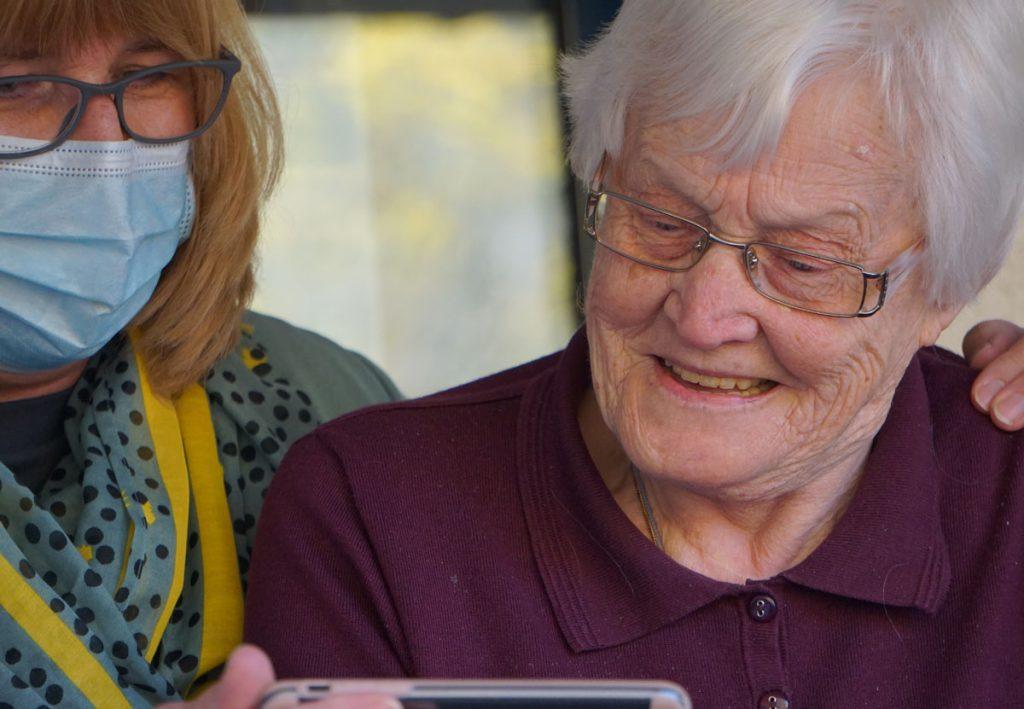 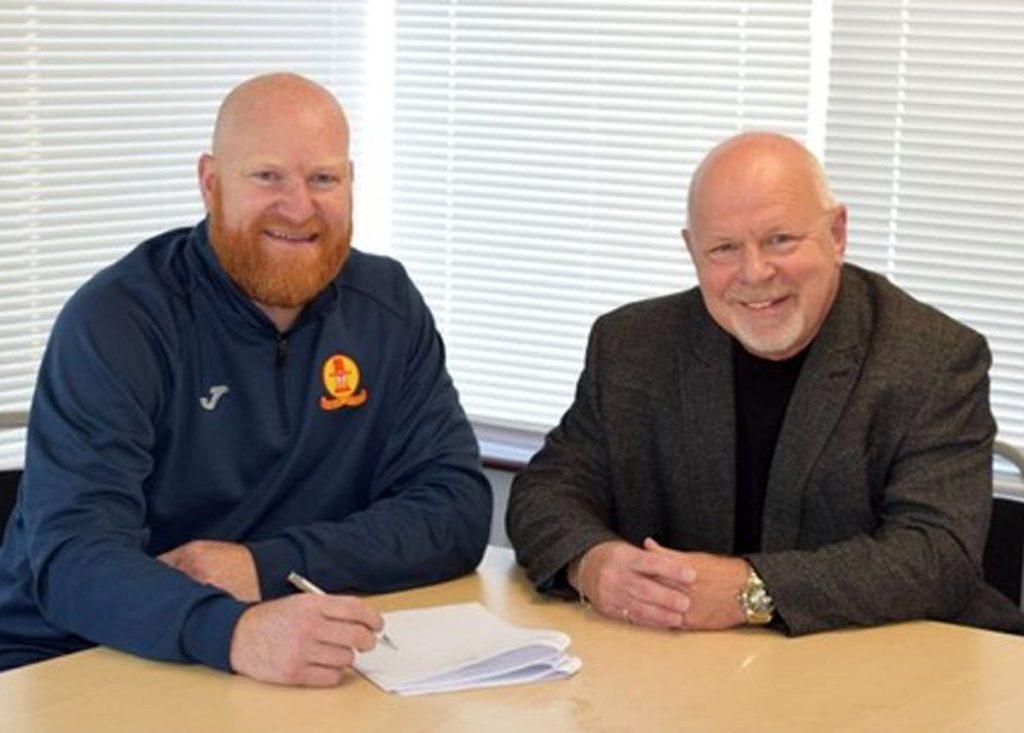 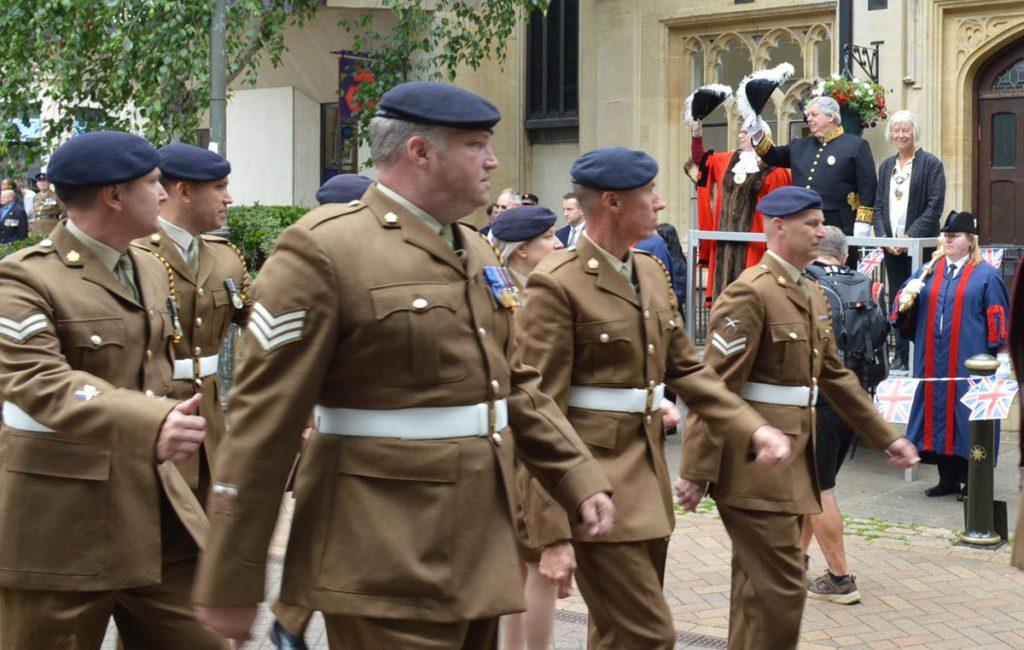