Warriner School crowns winners in Battle Of The Bands

School young musicians take to the stage and do battle

Young musicians from the Warriner School in Bloxham were vying for the top spot in a Battle Of the Bands competition at the school yesterday evening.

Ten acts were competing including rock and indie bands, soloists and duets.   Entrants came from across the school’s years, including those from year 7 right up to A level age students in year 12.

The bands, soloists and instrumentalists had to impress a live audience and a team of six judges, including Banbury FM’s Bob Dainty.

Two acts took joint first place.   The four members of Skeme and duo Tansy and Libby both secured the top prize of a slot playing at Bodfest 2020 later this summer. 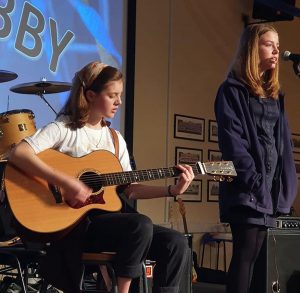 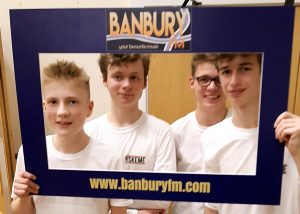 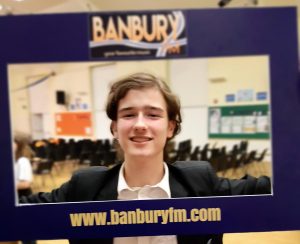 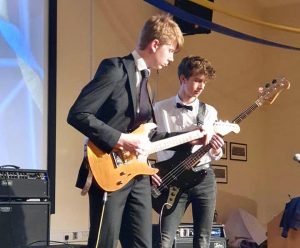 This is the second year Warriner has run a Battle Of the Bands.  Teacher Lynda Webb spoke to Andy Green on Banbury FM Breakfast ahead of the competition and explained there had been a lot of interest in the event: 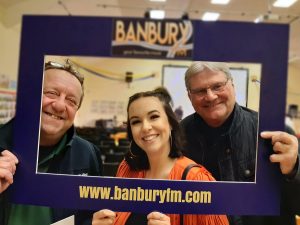 Vandals force closure of toilets for people with additional needs